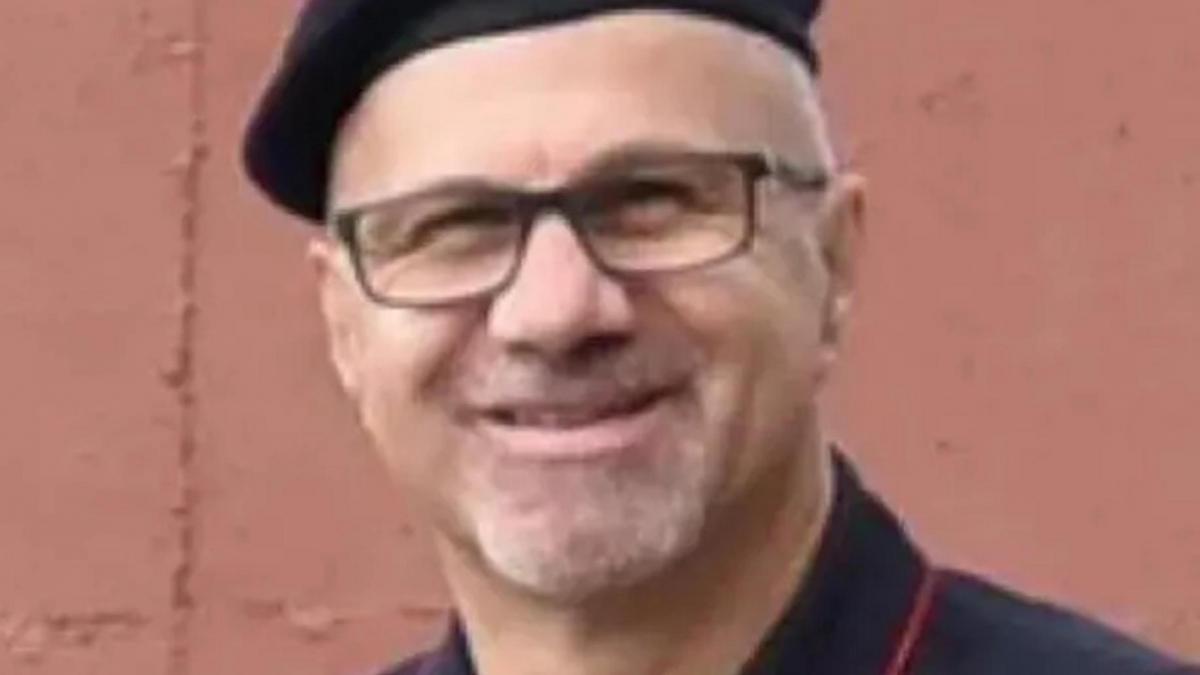 The carabiniere of Asso Antonio Milia and psychological problems: who authorized him to return to service?

Antonio Milia, the carabiniere who killed his commander in the Asso barracks, and the investigation into who gave the green light to return to work: “The superior did not consider him ready”

In the current uncertainty as to who will investigate, whether the ordinary prosecutor of Como or the military prosecutor of Verona competent by jurisdiction, the first moves of the magistrates are already known: questioning the members of the Medical commission that authorized the return to service of the carabinieri brigadier Antonio Milia, the 57-year-old who on Thursday killed his commander, lieutenant Doriano Furceri, a year older, in the Asso barracks, not even 4,000 inhabitants in the peaceful geography between the lakes of Como and Lecco.

To that Commission, which brings together health experts from both the Army and the same weapon, Milia had provided extensive clinical documentation from private doctors, who in turn would not have identified anomalies in the possibility of returning a weapon to a man who had been sick since January of mental disorders, hospitalized in psychiatry, subjected to long treatments, haunted by obsessions, convinced that the world was angry with him. The world and in particular Furceri himself, who directed Asso since January 2021 after the top management of the carabinieri had decided on his move: he was in Bellano, the town narrated by the writer Andrea Vitali, a friend of that lieutenant who was the recipient of writings on the walls of the houses with the accusation of “undermining” every wife in the community. While obliged to remain silent by the superiors, Furceri had confided to the Corriere his indignation for a “mud car”sure of being the target of “someone I captured and maybe even got convicted”.

In this devastating story of Ace, in noting the elements in their complexity, we must report the first words spoken by Milia, finally arrested by GIS specialists, the elite intervention group of the Arma, at 5.45am on the night between Thursday and yesterday. That is at the end of almost 13 hours of negotiation, hours during which the brigadier, married, three children like Furceri, did not hide his intentions to commit suicide without following up on the proclamations. Well, in the initial confessions confirmed during the interrogation, Milia said that the commander was responsible (also) for his family problems: the sergeant did not get along with his wife, for a long time now, and in fact he was blamed Furceri “guilty”, according to him, for not helping him in the workplace complicating even more a tiring existence (in this article all the ghosts of Antonio Milia: the post- it against colleagues and shooting in January). Effectively the commander did not consider the sergeant ready to resume shifts in the barracksOn the contrary, he needed further rest, and on Thursday Milia was on leave, despite having been declared by the Commission ready for the actual daily routine as a carabiniere ten days ago.

The sergeant fired at Furceri in his office chasing him as he fled and completing the ambush with a blow to the back of the head. Perhaps the “coup de grace”. The body remained on the floor of the entrance to the barracks, obstructing the door, while inside the structure the relatives of Furceri as of Milia had hidden in the service quarters, on the same floor. But the killer had finished his goals; he did not try to reach those relatives or other colleagues. The sergeant they now call “Brigadier-killer”her eyes of tears lost in the abyss, she was no longer looking for anyone.

Videogames entered his life in the late '80s, at the time of the first meeting with Super Mario Bros, and even today they make it a permanent part, after almost 30 years. Pros and defects: he manages to finish Super Mario Bros in less than 5 minutes but he has never finished Final Fight with a credit ... he's still trying.
Previous Moratti: “Inter sale? Maybe a US fund arrives. San Siro? Nobody will dare to demolish it “
Next career between songs and movies