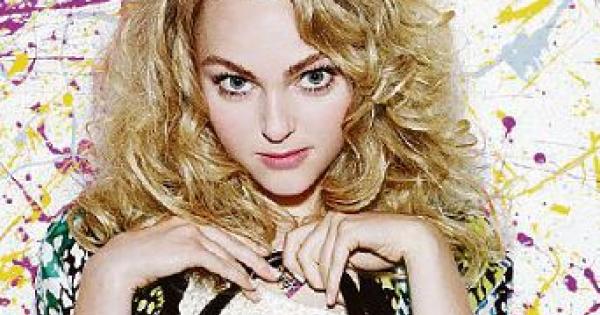 «The Carrie Diaries» relive Bushnell’s novels between past and present

A series of almost 10 years ago floats in the immensity of the Sky archive. Two seasons, a teen drama reminiscent of Gossip Girl if it weren’t some sort of prequel to Sex and the City. Let’s talk about The Carrie Diaries. Here Carrie Bradshaw (AnnaSophia Robb) is 16, lives in Conneticut, has a family, her mother has recently died, her father (Matt Letscher) is a lawyer and her sister Dorrit (Stefania Owen) is a nice pest. Also based on the novels of Candace Bushnell, it’s an alternative version of how she could have been our heroine when even dreams about the future were hazy.

Apart from some discrepancies with the character who made Sarah Jessica Parker immortal (among others: she does not come from a wealthy background, her father abandoned her when she was a child), the qualities that make Carrie so special, friends above all, who are not called Miranda or Charlotte but if you look closely they have something in common, they are all there. And the nostalgia effect works, even today, when we saw the return of 50-year-old Carrie in great shape. We are in the eighties, the president is Ronald Reagan and little Carrie is attending the penultimate year of high school. To reward her goodwill, her father finds her an internship in Manhattan at the law firm of an influential friend. Here she meets Larissa (Freema Agyeman), a fashion journalist, who introduces her to the most iconic environments of New York, such as the Limelight, Madonna’s cult venue. The script is brilliant and she bubbly Carrie, instead of the laptop she has a diary in which she writes notes and secrets. There is no Big, but it is always a beautiful sight.

David Martin is the lead editor for Spark Chronicles. David has been working as a freelance journalist.
Previous Prostate cancer: November is the month of prevention
Next EXCLUSIVE MN – Braglia: “De Ketelaere is a champion, I trust Pioli. Leao? In January …”