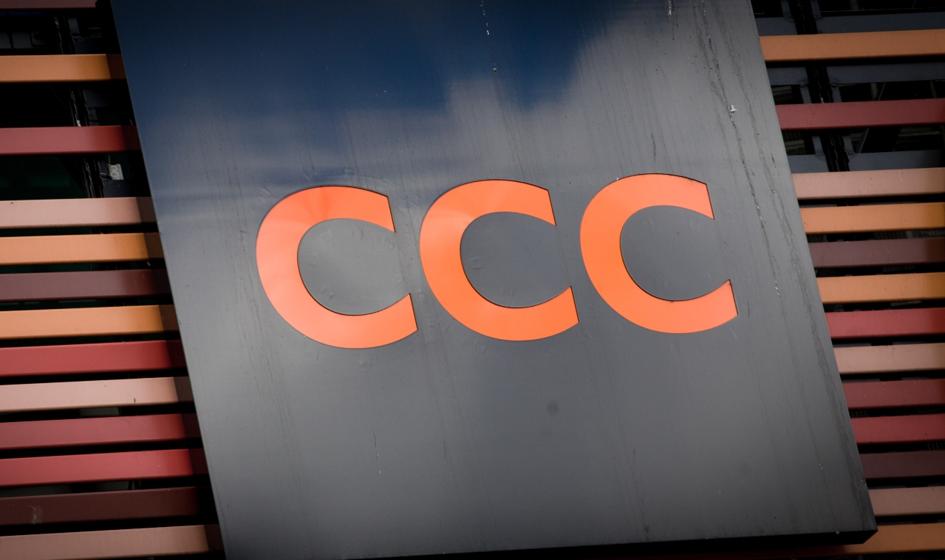 The CCC Group had in the third quarter of the financial year 2021/22, i.e. in the period August-October 2021, PLN 12.2 million of the parent company’s net profit compared to PLN 31.3 million loss in the same period a year earlier – the company said in the quarterly report.

The operating profit in this period amounted to PLN 73.1 million against PLN 5 million in the previous year.

At the beginning of November, CCC presented preliminary selected financial data for the third quarter. At that time, it estimated that the group’s EBITDA was PLN 226 million, operating profit was PLN 80 million, and revenues were PLN 2.067 billion.

After three quarters of 2021/22, the CCC group has a net loss of PLN 74.5 million of the parent company compared to PLN 900.2 million loss a year earlier. The operating profit amounted to PLN 51.6 million versus PLN 412.7 million of EBIT loss in the same period a year earlier. EBITDA reached PLN 482 million.

The gross margin on sales was 47.6 percent after three quarters. against 45.6 percent a year ago.

In the period February – October 2021, the costs of points of sale amounted to PLN 963.5 million and were higher by PLN 101.0 million than in the previous year, with a decrease in retail space by 1.7%. yy. General and administrative expenses amounted to PLN 291.3 million, which means an increase by PLN 119.3 million.

After 9 months, the consolidated net cash flows from operating activities amounted to minus PLN 126 million.

The group’s net debt at the end of October amounted to PLN 1.54 billion.

At the end of October, the CCC group network included a total of 986 stationary stores and 91 online sales platforms in Poland and 29 countries in Europe and the Middle East. (PAP Biznes)

The variety offered by video games never ceases to amaze him. He loves OutRun's drifting as well as the contemplative walks of Dear Esther. Immersing himself in other worlds is an incomparable feeling for him: he understood it by playing for the first time in Shenmue.
Previous COVID-19 infections among those who are vaccinated are more frequent than it seems
Next Ski Jumping. Maciej Maciusiak: “Olek was definitely the best”