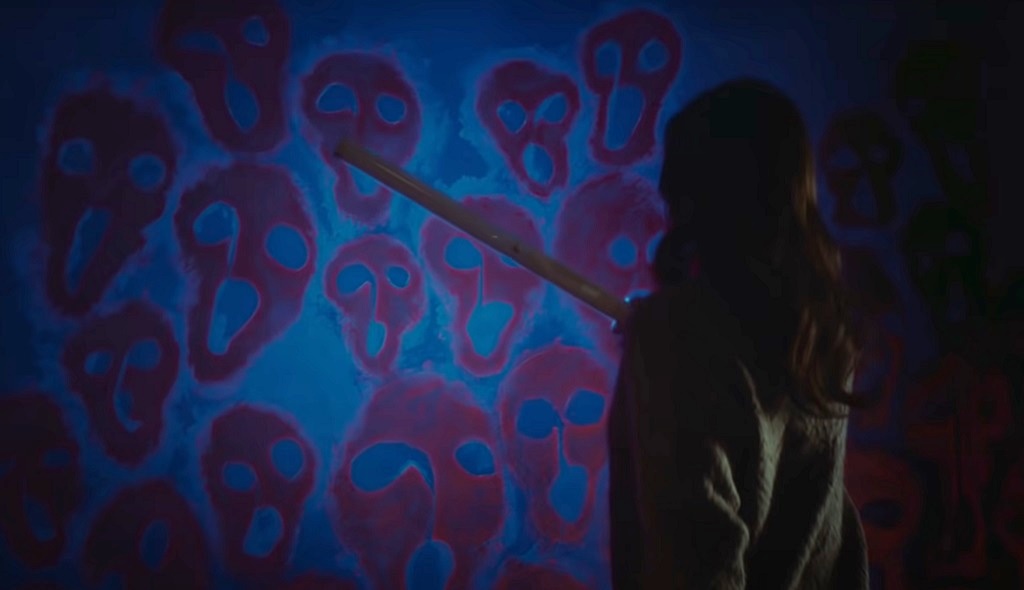 The Cellar: the review of the horror film with Elisha Cuthbert (BIFFF 2022)

Home » Cinema » Horror & Thrillers » The Cellar: the review of the horror film with Elisha Cuthbert (BIFFF 2022)

Spanning the conventional geographies and phenomenologies of the horror genre, the dark cellar inhabited by evil presences can be considered a classic. As much as the haunted house imagery has been exhaustedly explored, there will always be room for a new addition to the overcrowded landscape. The CellarIrish horror film written and directed by Brendan Muldowney (Wild lands), is yet another demonstration.

But it will still be possible to say something new, despite the vast repertoire fielded, among others, by the infinite film saga dedicated to Amytiville (the most recent and not very exciting Amityville – The Awakening does not bode well), from the various chapters and spin-offs of The Conjuring (last By order of the devil), from two seasons of the series Hill House and much more? According to The Cellar, probably not. 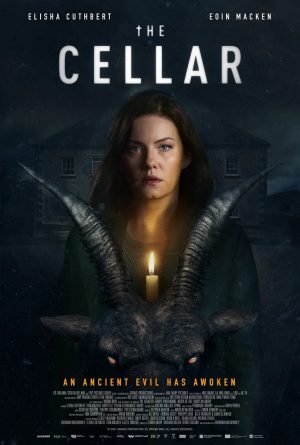 The plot of The Cellar is the first indication of the absence of new illuminating creative impulses in a sub-genre now too worn out by time and excessive use. We have the prototype of the typical American family: Keira Woods (Elisha Cuthbert) and her husband Brian (Eoin Macken) have recently moved into a Victorian mansion – luxurious, but a bit sinister – together with their children, Ellen (Abby Fitz) and Steven (Dylan Fitzmaurice-Brady).

And there’s something strange about the new house. Sinister noises and whispers arouse an inexplicable malaise especially in Ellen, who almost has the feeling that there is a malevolent entity within those old walls. And the feeling becomes more intense especially going down the creaking stairs that lead to the basement. Will it be just the whim of a little girl who didn’t want to move and leave school and friends, or something more concrete?

Keira, a career woman who is launching an important new viral marketing campaign with her husband, has no time for the foibles and mischief of an angry and problematic teenager. As far as we are briefly outlined, in fact, Ellen had disciplinary problems at school and beyond… Yet, her mother trusts her enough to leave her at home alone to look after her younger brother, while she works late. However, when the electrical system suddenly fails, her mother forces her daughter to go down to the cellar by talking to her on the phone: something mysterious happens in the creepy underground space and Ellen vanishes into thin air.

A handful of minutes from the beginning of The Cellar, Ellen disappears and the rest of the playing time is aimed at revealing the disturbing mystery behind her disappearance. The film therefore it develops according to the structure of the investigation, following a rather predictable and sometimes naive path. Furthermore, although the police are raving about a possible escape from home (also given Ellen’s rebellious past), not even the most naive spectator would have the slightest doubt. And, like us, Keira doesn’t believe it either.

The forms of the paranormal, immediately outlined with a few clumsy brushstrokes, are then inserted with the usual psychological and family dynamics. First of all, Keira is the stereotype of the confident and combative mother, as well as the only one to suspect that the simplest solution is not the right one; and to trust her daughter. Her husband initially – just as obviously – doesn’t believe her, like everyone else. It is understood that, at a later time, the spouse changes his mind without an apparent real, just to move the plot forward and because in this way he responds better to the auxiliary role that belongs to him.

Finally, the characterization of the son is even more elementary: a boy who plays video games and is often endangered by supernatural attacks aimed only at eliciting a protective maternal reaction, or at providing a few more moments of tension. In short, rather than having complex and credible psychologies, all the protagonists of The Cellar seem mechanisms of a narrative scaffolding that proceeds slowly and often gets stuck. 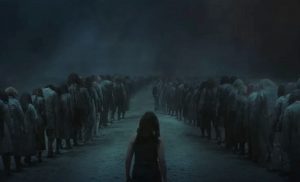 Rounding out The Cellar’s roster of characters is Dr. Fournet (Aaron Monaghan) is a mathematician who, after a near lethal accident, has acquired the extraordinary ability to ‘visualize’ any type of mathematical formula by visually translating it into complex polyhedrons.

The singular academic, who is asked for a consultation on the sibylline symbols that cover the doors of the Woods’ property, takes the place of the exorcist-spiritual guide on duty in elaborating the nature of the evil that terrorizes the family.

Here we come to the most painful point of The Cellar: reworking the repertoire more or less freely lovecraftianAnd drawing hands down from the imagination of And you will live in fear! – The afterlife by Lucio Fulci, an entity that haunts the cursed house is outlined, which in turn acts as a viaticum for dark dimensions. Unfortunately however, the reworking by Brendan Muldowney lacks the creative genius of Providence’s fantasy-macabre master and – equally – lacks the fascinating surreal atmospheres typical of the Italian revolutionary ‘terrorist of genres’.

There is no blood, no particularly grim or shocking moment that leaves a mark. Not to mention the suspense or emotional participation and identification with the characters. The concept original is deprived of its strength and placed at the service of yet another ‘disposable’ horror without noteworthy ideaswhich relies on crunches, objects that move by themselves and the usual jumpscare just to revive an irreparably dull set.

In fact, from a title intended for Shudder it was hard to expect anything else…

Waiting to understand when we will see it in our parts, you will find below the international trailer by The Cellar:

David Martin is the lead editor for Spark Chronicles. David has been working as a freelance journalist.
Previous The sequel to Avatar at the cinema I Portici
Next Halloween Ends and the farewell of Jamie Lee Curtis: “This is my legacy”