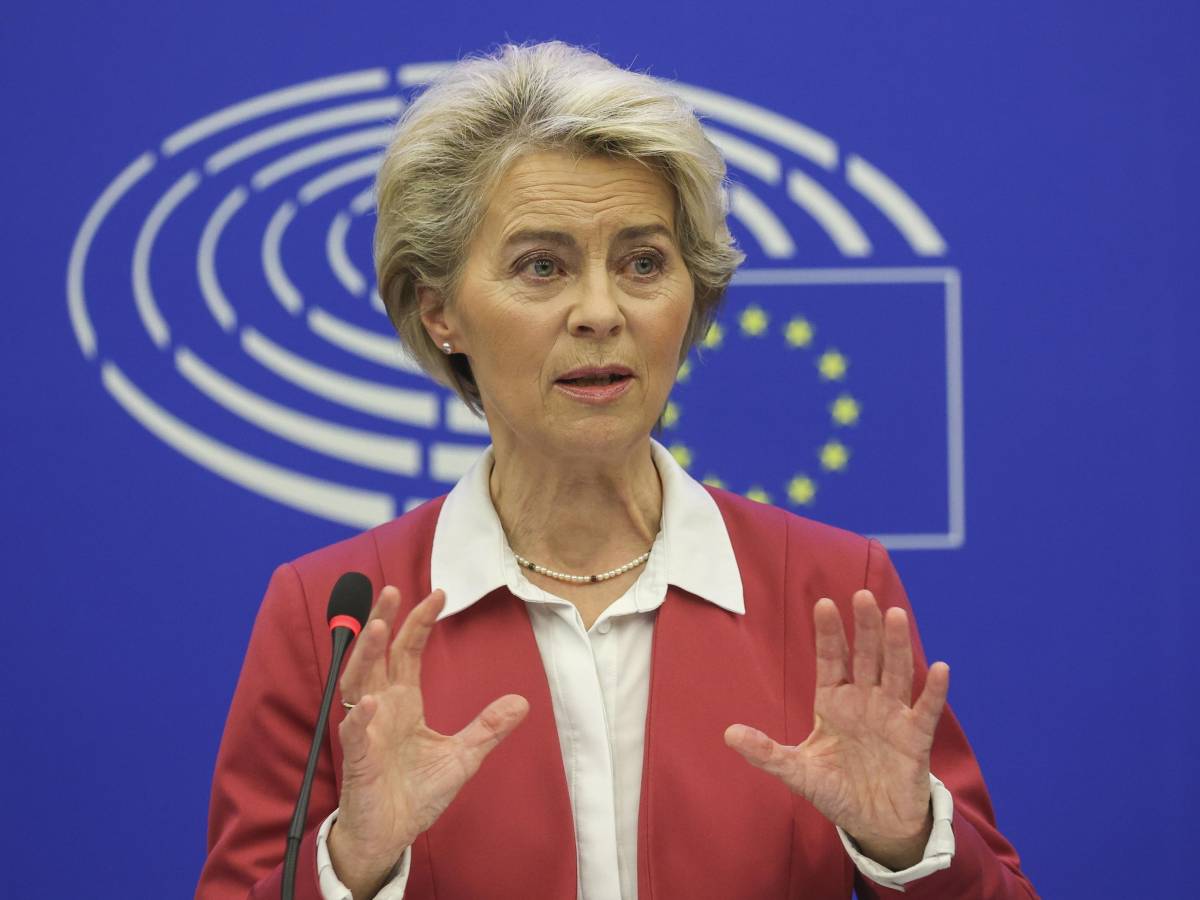 The center is funded by the NRP. Von Der Leyen’s husband ends up in the storm

Another potential problem for the President of the European Commission, Ursula von der Leyen. In recent days, in fact, the European Public Prosecutor’s Office (Eppo) officially declared that it had launched an investigation into the purchase of anti-Covid vaccines in the European Union: an ambiguous announcement, given that the names of any suspects or the reason for the opening of the investigation, but which could relate to the text messages that von der Leyen admitted to having exchanged with Pfizer’s CEO, Albert Bourla, while the EU was negotiating contracts with the multinational for anti-Covid vaccines .

The president’s husband and that potential conflict of interest

Is the prosecutor investigating this? At the moment, it is not known. The attention of the chronicles now shifts to another member of the von der Leyen family and to another possible conflict of family interests: that of Heiko von der Leyen, wife of Ursula, doctor and scientific director of the American biotech company Orgenesis, specialized in cell and gene therapies, who resigned in recent days from the Foundation created on June 8 last by the University of Padua which aims to manage an important research project on gene therapy and RNA drugs financed with European Union money. A plan, reported the Corriere della Sera last October 18, financed by the PNRR with 320 million euros paid to the Ministry of the University and coordinated by Professor Rosario Rizzuto. Heiko von Der Leyen was supposed to be part of the monitoring committee of the project, in order to verify the conduct and the work of the Management Board, responsible for the administration of the research center and operational choices.

Padua, detective story about the resignation of Ursula’s husband

“The public and private institutions participating in the project have chosen their representatives for the Supervisory Board and the Management Board of the Foundation and Orgenesis has indicated Heiko von der Leyen“explained Professor Rizzuto, researcher, lecturer in general pathology and former rector of the University a few days ago, at Corriere della Sera. Now it is the same Rizzuto, questioned by the newspaper Tomorrow, confirming that Heiko von der Leyen has resigned from the center financed by the NRP. “I learned in a letter that Heiko von der Leyen renounces the appointment“Rizzuto explains, underlining that the wife of the president of the EU Commission has not provided any reasons. It is probable that Heiko von der Leyen has decided to step down due to a question of political expediency and in order not to create further embarrassments for Ursula, already at center of the cyclone for the “Pfizergate.” However, as he points out Tomorrowin substance it changes little since Orgenesis remains in the project, and given that the supervisory committee now has one less member, it is not to be excluded that the new name comes from the same American company. Will that be enough to cast out the shadows of a potential conflict of interest? Doubts remain.

Videogames entered his life in the late '80s, at the time of the first meeting with Super Mario Bros, and even today they make it a permanent part, after almost 30 years. Pros and defects: he manages to finish Super Mario Bros in less than 5 minutes but he has never finished Final Fight with a credit ... he's still trying.
Previous our advice for each game, who to field and who to avoid – SOS Fanta
Next Denzel Washington and Dakota Fanning on the Amalfi Coast to shoot The Equilizer 3