The Central Cinema reopens in Udine

Cinema time: Thursday 25 August the Central cinemahistoric hall in the city center, turns the projectors back on and officially resumes its programming, after the usual summer break.

Two films in programming: from 25 to 30 August at 17.30 scheduled IL PATAFFIO, Italian comedy taken from the novel by Luigi Malerba. In an imagined distant Middle Ages, an improbable group of soldiers and courtiers led by Marconte Berlocchio and his newly wed Bernarda arrives in a distant fiefdom. But that castle is a decrepit place inhabited by peasants not at all willing to be governed. Between profane appetites and sacrileges, ramshackle soldiers and poor bastards, a story about freedom, hunger, sex and power. 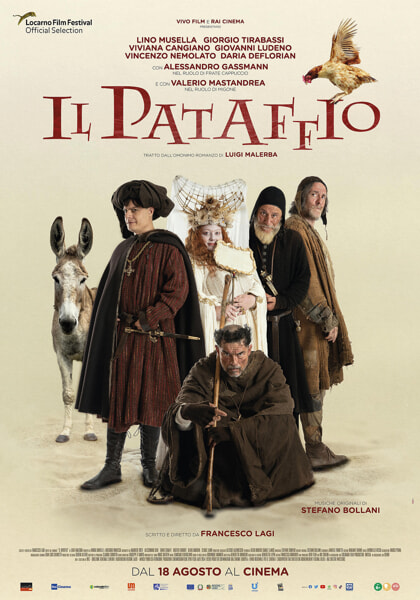 From 25 to 30 August at 20.00 on the screen DAYS OF SUMMER, war drama set in the past during a long and memorable English summer! Alice (Gemma Arterton) is a lonely woman who has closed her heart to the world. Fully engrossed in her work, Alice is also deeply lonely and is haunted by a past romance. Her world is turned upside down when she is assigned to take care of Frank, a young man displaced by the bombing of London… 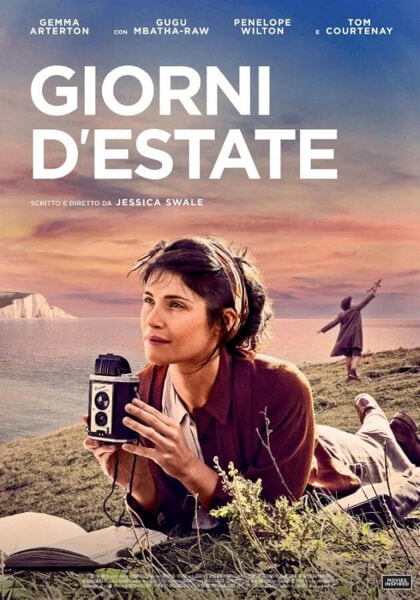 For the complete programming and to purchase tickets online, visit the website www.visionario.movie or facebook.com/VisionarioUdine.

David Martin is the lead editor for Spark Chronicles. David has been working as a freelance journalist.
Previous the previews of the first episode
Next 10 actors who also proved to be excellent directors