The closed beta tests of World War 3 are starting. The free-to-play model will be available to players in March 2022

World War 3 has undergone a definite metamorphosis. The title, released in Early Access at the end of 2018, met with mixed reception from players, as evidenced by reviews on the Steam platform. However, the Gliwice studio, after signing a publishing agreement with the Russian MY.GAMES, showed a completely new version of its title. In September this year. the alpha version was presented and the closed beta tests are starting today. They will be available until the launch of the open beta, which is scheduled for March 2022. Then, as announced, World War 3 will be a free-to-play game.

See also: 17 Polish games that were very high in the Global Top Wishlist Steam. 2022 may be marked by major premieres

Undoubtedly, the two titles from The Farm 51 did not have an easy start, in addition, both debuted in Early Access. The first was World War 3, released in October 2018. It started then with a server failure, which made it impossible to sell the title. The players were also not kind, although the peak of players was then over 11,000. Steam users playing simultaneously. However, the title’s popularity began to wane quickly.

In 2019, the Gliwice studio released the game Chernobylite, also in early access. However, only the full version, which was released in July this year. was much warmer received. In the first week, the game hit the top ten bestsellers on Steam, and the first sales data published in August confirmed that the production costs recovered even before the debut of the full version (over 200,000 copies of the game sold, PLN 7.8 million in revenues).

However, let’s focus on World War 3. A breakthrough in the development of this title was the signing of a publishing agreement with the Russian company MY.GAMES. In addition, last year it was decided to remove Steam Early Access to fully focus on further work on the full version of World War 3.

We could see the first effects in mid-July, when the gameplay was published for the first time in a long time. We wrote then that the game is unrecognizable and then the ratings of The Farm 51 were the highest in history. It can be said that from July the works started in full swing. At the end of September, alpha tests were launched, but only for early access owners of the title. They lasted until October 4. Since mid-July, i.e. the presentation of the World War 3 game, the share price of the Gliwice-based company has dropped by about 20%.

Today, however, closed beta tests are starting, and the finalization of the game is slowly coming to an end. The start of open tests is scheduled for March 2022, and thus the company will make the game available in the free-to-play model.

The tests will start at 2 p.m. Polish time and will be available to owners of one of the 5 packages offered by developers. The Farm 51 will provide players with relocation to several places – Berlin, Warsaw, Moscow and Polarnyj. The media more than once describes World War 3 as the “Polish Battlefield”, and now players will definitely look for better shooters, after the last premiere of Battlefield 2042 or Call of Duty: Vanguard.

See also: November turns out to be a difficult month in terms of premieres on the gaming market – both Polish and foreign productions fail

Fan of video games and new technologies, I am editor in this environment for several years already. I like to share my passion through news, tests and other files. I also love wrestling and Marvel Comics.
Previous Speedway: Unia Leszno does not want to agree to the departure of Kacper Pludra
Next Supporters of Legia’s rival still love the former Polish representative. “He played like a legend” Soccer 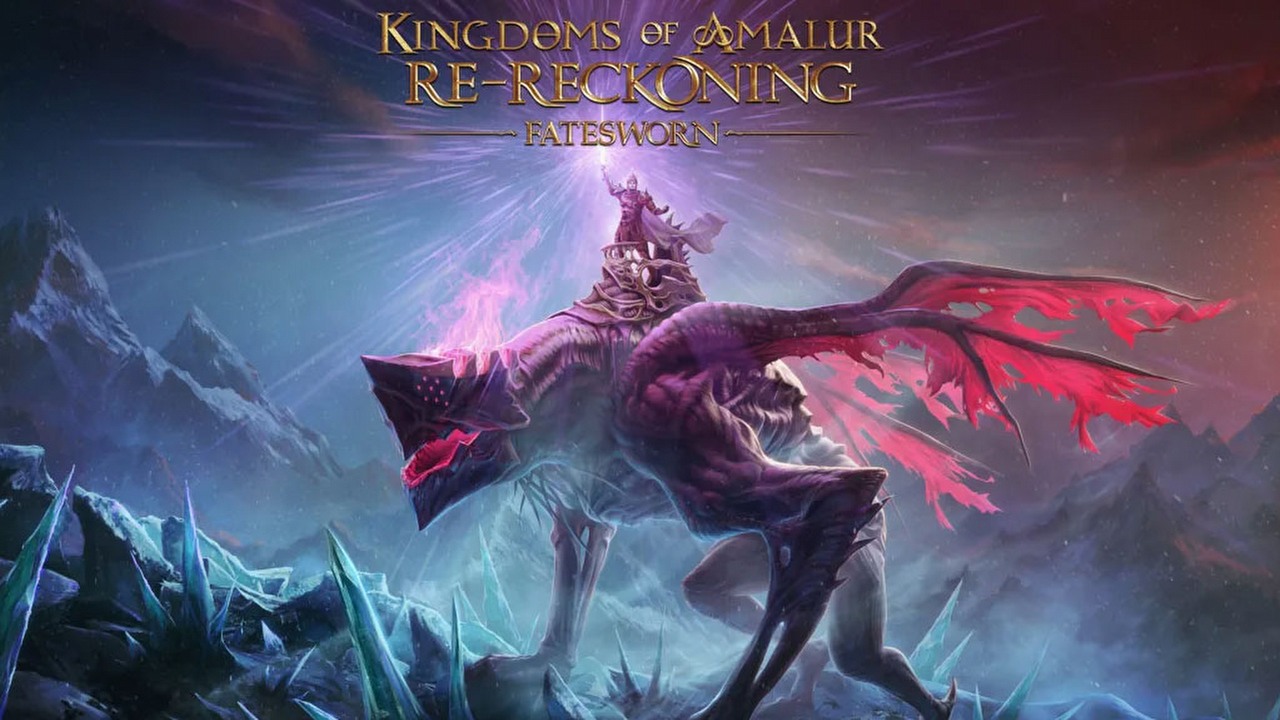 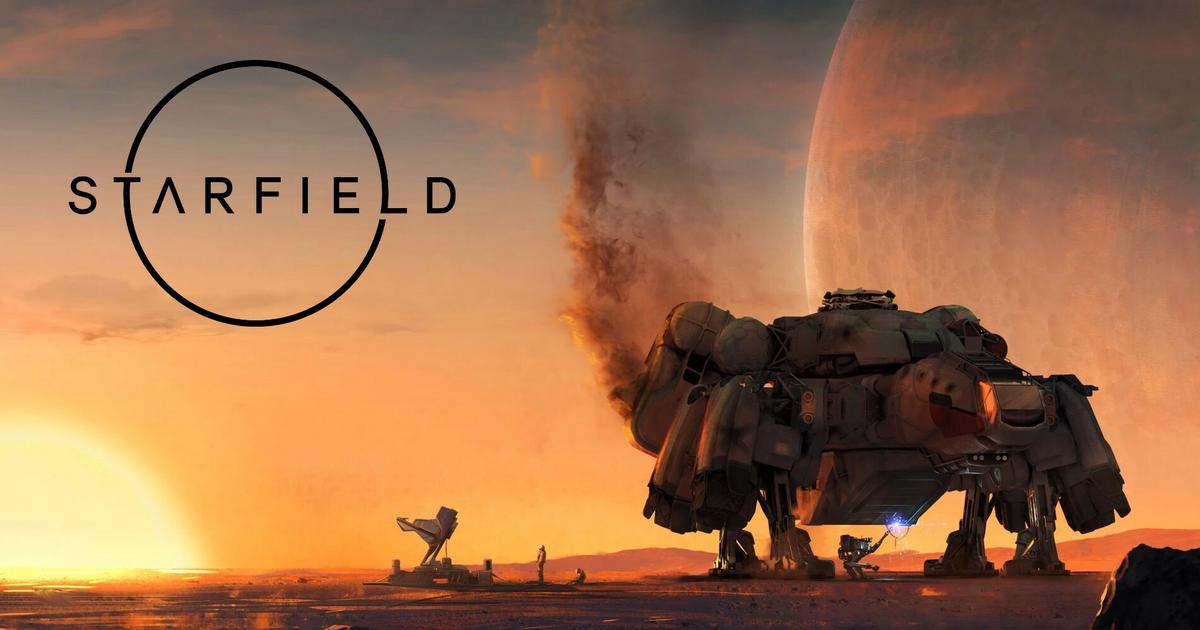