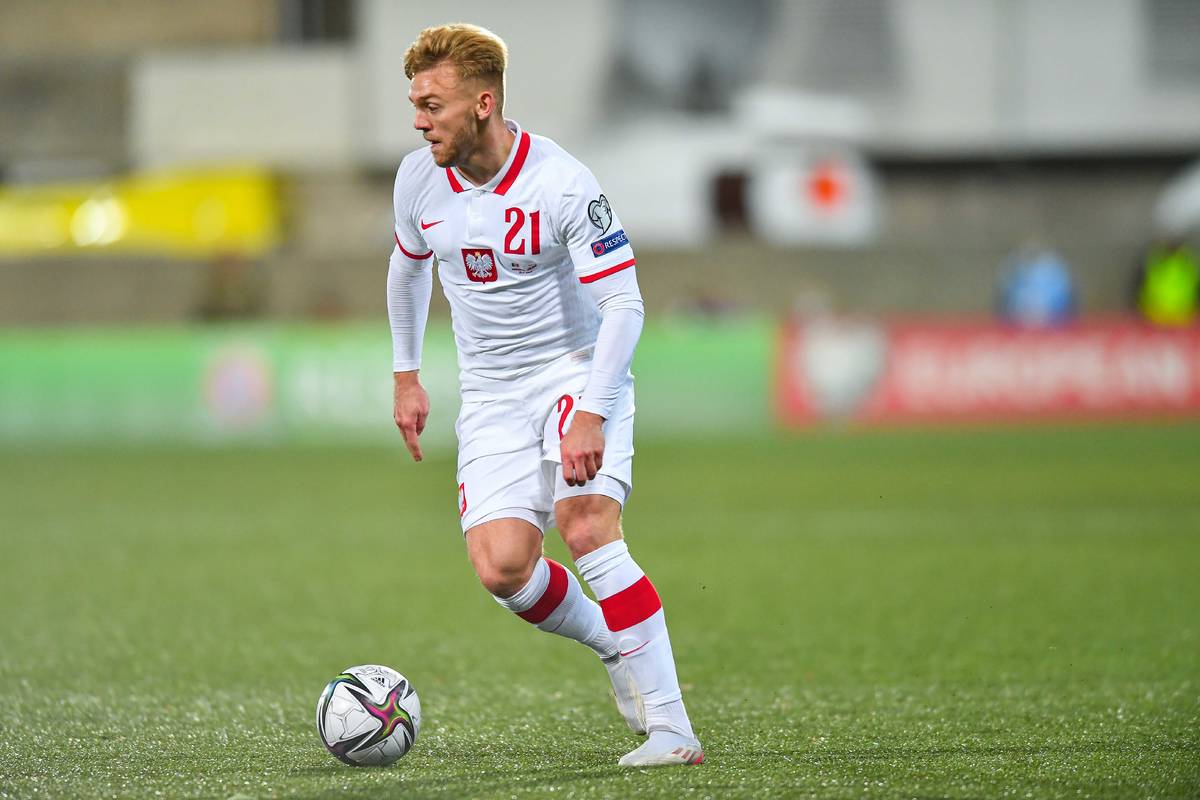 The club coach assessed Kamil Jóźwiak. He indicated what the Polish player needs to improve

Shay Given was a guest on “The Legends”. The legendary goalkeeper and currently an assistant coach in Derby County was asked about Kamil Jóźwiak. – He is a very good player – admitted the 45-year-old in an interview with Tomasz Ćwiąkała.

Recently, Jóźwiak rarely gets up from the reserve bench of “Baranów”. He played for the club for the last time on October 30th. In total, this season he made 13 appearances.

Polish fans are starting to worry about the disposition of the Polish representative. Shay Given in the program “The Legends” assessed the skills of the 23-year-old.

The former goalkeeper did not spare his warm words to Jóźwiak. At the same time, he also pointed out an element in the game that the midfielder should improve.

– Kamil came to us directly from Poland. It took him a little longer to adapt. He is a player focused on playing forward Given announced.

– He is very fast, he causes a lot of problems on the opponent’s defense. It just needs to get better in the final phase of the action, especially when it comes to the final pass – added.

– Again, Kamil is a very good player. It’s hard to defend against him. He’s fast, strong, and also very brilliant, with a great variety of moves the Irishman concluded.

David Martin is the lead editor for Spark Chronicles. David has been working as a freelance journalist.
Previous The number of Poles in Great Britain has dropped below 700,000
Next Coronavirus in Italy. The obligation to wear masks outside returns