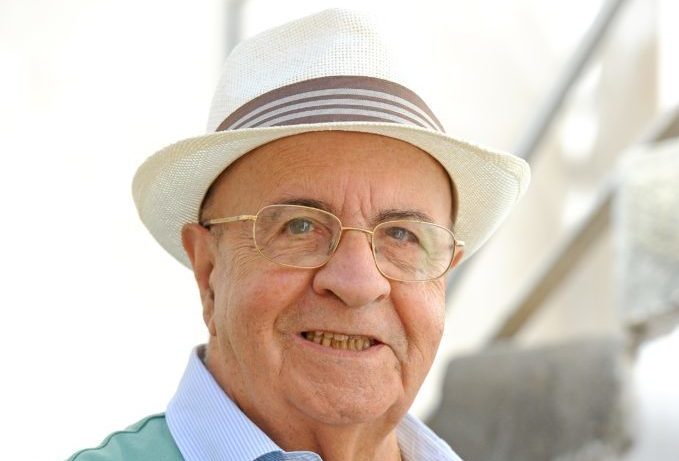 These days a sort of appeal by some “intellectuals” on the problems of “Procida capital” is running on the various Whatsapps (and I have received it too). There would be nothing strange if I had not noticed that the reflections contained in the appeal are at least thirty years old. In fact, it has always been that, when we talk about Procida, the same problems always come up, namely traffic, eco-sustainable tourism, the lack of an adequate health facility and so on. So there is nothing new in the requests of these intellectuals, but all “deja vu”! And I also have another doubt: but who are the intellectuals? What does it take to be defined as such? Is it enough to read a few books and have a degree or do you need something else? To me, when I hear about the “manifesto of intellectuals” the “Manifesto of the race” always comes to mind, drawn up by the “intellectuals” of the fascist era with the largest figure of “poop” of the category made in its history. Fortunately, things have changed today! I do not deny that the whole “Procida capital” operation was carried out with a certain approximation, a certain arrogance and a notable partisanship to the point of pushing one to speak of a “magic circle” (and I have written and underlined this !), but currently, with the games now done and the practice already started, what is the point of complaining about things done or not done? We are already almost in the middle of 2022 and in a few months it will all be over. So why right now bring back the old and usual problems? It seems to me that any attack on Procidan “governance” at the moment is like an assault on the diligence in the middle of the desert by the Indians. It seems to me a Maramaldian attack. Why didn’t these “Intellectuals” speak before, when something could still be done?

Among the petitioners there is only one Procidano and no other. Is it possible that in Procida there is no one else who knows the needs of their country? This lack of “procidanity” is pure arrogance. Now I say: I have been used to the old, respecting everything and everyone. At this moment Procida is on the roof of the world. We should all be happy with that. Now things have gone as they have gone. Everyone has to complain about something, everyone can be a friend or an enemy of the island administration and share or not its ways of acting, but now it’s about respecting Procida! Every Procidano, even if they do not agree, should give the classic “Pinches on the belly” in the best interest of our country. And mind you: the world is watching us! For once we put aside our eternal divisions and make good people….

David Martin is the lead editor for Spark Chronicles. David has been working as a freelance journalist.
Previous ‘Canta Comigo 4’ grand finale breaks audience record
Next ‘We had a lot of fun’ Rolling Stone

Waterfalls, lakes, streams to immerse yourself in. Lana (and surroundings) is ideal for cooling off. …