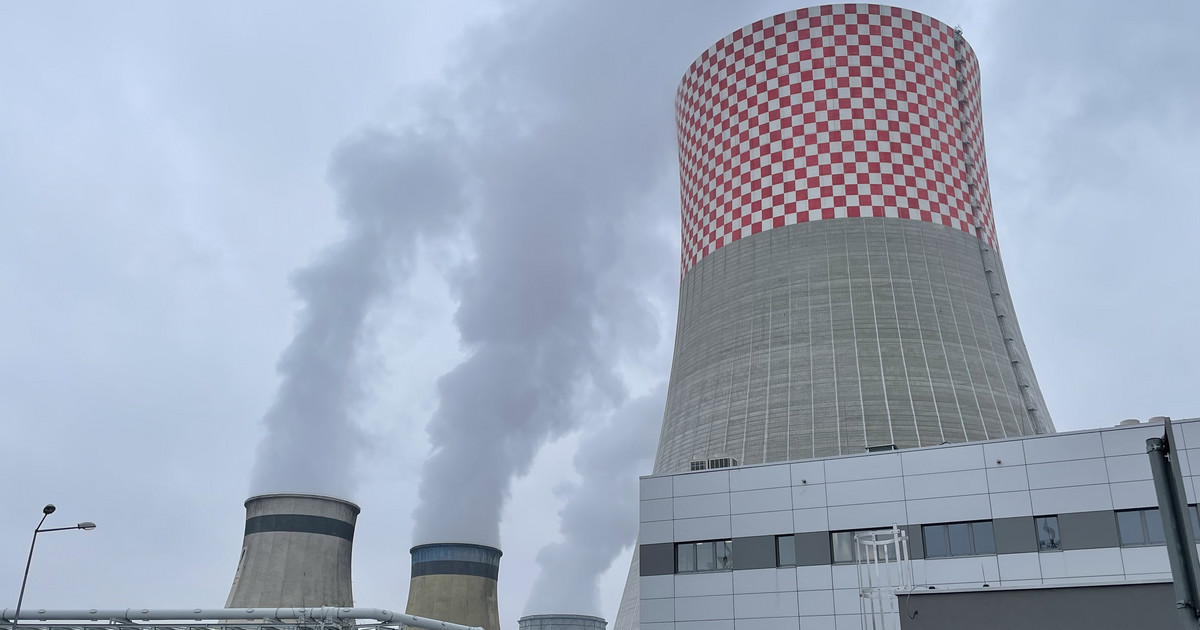 The contractor of the block in Jaworzno is on ice again. “A political game that is incomprehensible to us is underway”

Rafako’s decision to break the agreement with potential investors surprised the market. The management of the company specializing in energy investments wanted to find an investor. Willing people, however, was missing for a long time. It was only in October 2021 that Polimex Mostostal and PFR TFI made declarations of involvement in Rafako. These are companies indirectly controlled by the state treasury. It was at stake to complete the repair of the coal-fired unit at the Jaworzno Power Plant – one of the largest power generating units in our country, which has been facing a failure since June 2021.

In an official announcement, Rafako states that the reason for the withdrawal from the agreement is the impasse in the investor’s process. The president of the company, Radosław Domagalski-Łabędzki, revealed more details in an interview with Business Insider.

– The termination of the consortium agreement was necessary because we do not agree to the plan to lead to the completion of work on the unit in Jaworzno in a mock investor process, and then to the collapse of Rafako. If that was the plan, and unfortunately it cannot be ruled out, I will not allow it, says Domagalski-Łabędzki.

It turns out that the flash point was not only the deadlock in talks with potential investors, but also unsuccessful negotiations with JSW Koks, belonging to Jastrzębska Spółka Węglowa. Rafako is building a heat and power plant for her at Koksownia Radlin, which is to supply heat to the residents of the city of Radlin. The project turned out to be more expensive than Rafako had originally calculated, and problems began. Meanwhile, the signing of an annex to the contract with JSW Koks was one of the conditions for the financial involvement of Polimex and PFR in Rafako.

Rafako sees a political motive in this matter. – There is a political game around the project in Radlin which we do not understand and do not want to participate in. Unfortunately, we are becoming a victim of it, because signing an annex with JSW Koks on this project would allow us to fully close the restructuring process and return to the market. This is the last annex Rafako has to sign. I would like to add that this appendix was positively assessed by the General Prosecutor’s Office as beneficial for both parties – argues Domagalski-Łabędzki.

We asked all entities involved in the case for comments. Polimex Mostostal does not comment on this situation. Similarly, Tauron, to which the Jaworzno Power Plant belongs. PFR TFI informed us that all information regarding the investments of investment funds, investment decisions and the investment process is subject to the obligation of professional secrecy. In turn, JSW Koks has not yet answered our questions.

Rafako informs that at the end of January, his bank guarantee on the contract for the construction of a power unit in Radlin is expiring. – If we do not sign this annex, no bank will extend it. Then we end our activity on this project, and Rafako is preparing for the worst-case scenario, which would also mean the end of work on the 910 MW unit in Jaworzno – the CEO of Rafako is alerting.

At the same time, the Management Board assures that it is ready to take “decisive actions to defend the company”, including further talks with PFR and Tauron on possible scenarios. Interestingly, Polimex Mostostal is no longer in this group.

– We have already asked PFR TFI, as a minority shareholder, to intensify work on finding investors, but the time is running out – adds Domagalski-Łabędzki.

The variety offered by video games never ceases to amaze him. He loves OutRun's drifting as well as the contemplative walks of Dear Esther. Immersing himself in other worlds is an incomparable feeling for him: he understood it by playing for the first time in Shenmue.
Previous Here are the future conquerors of space! Training of future astronauts has started at NASA
Next Nobody expected that! Jerzy Brzęczek is after the job interviews 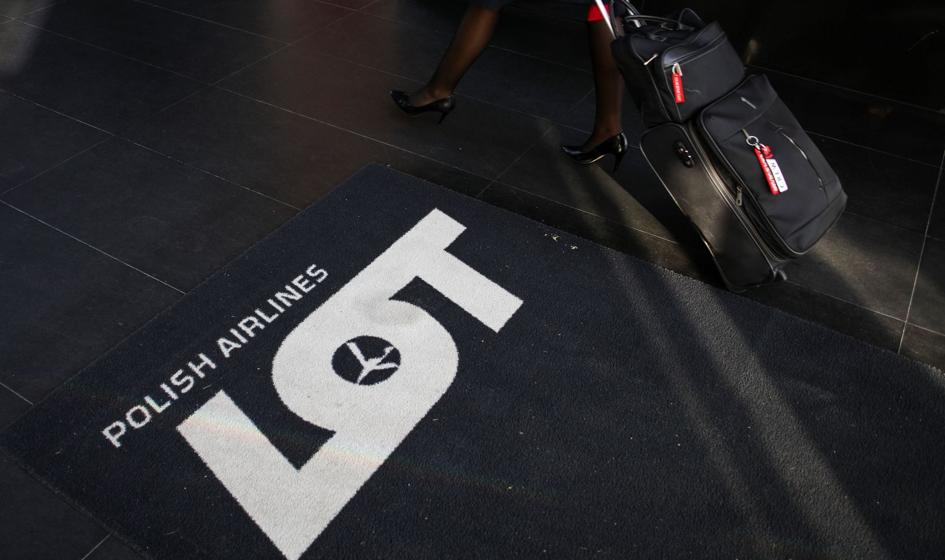