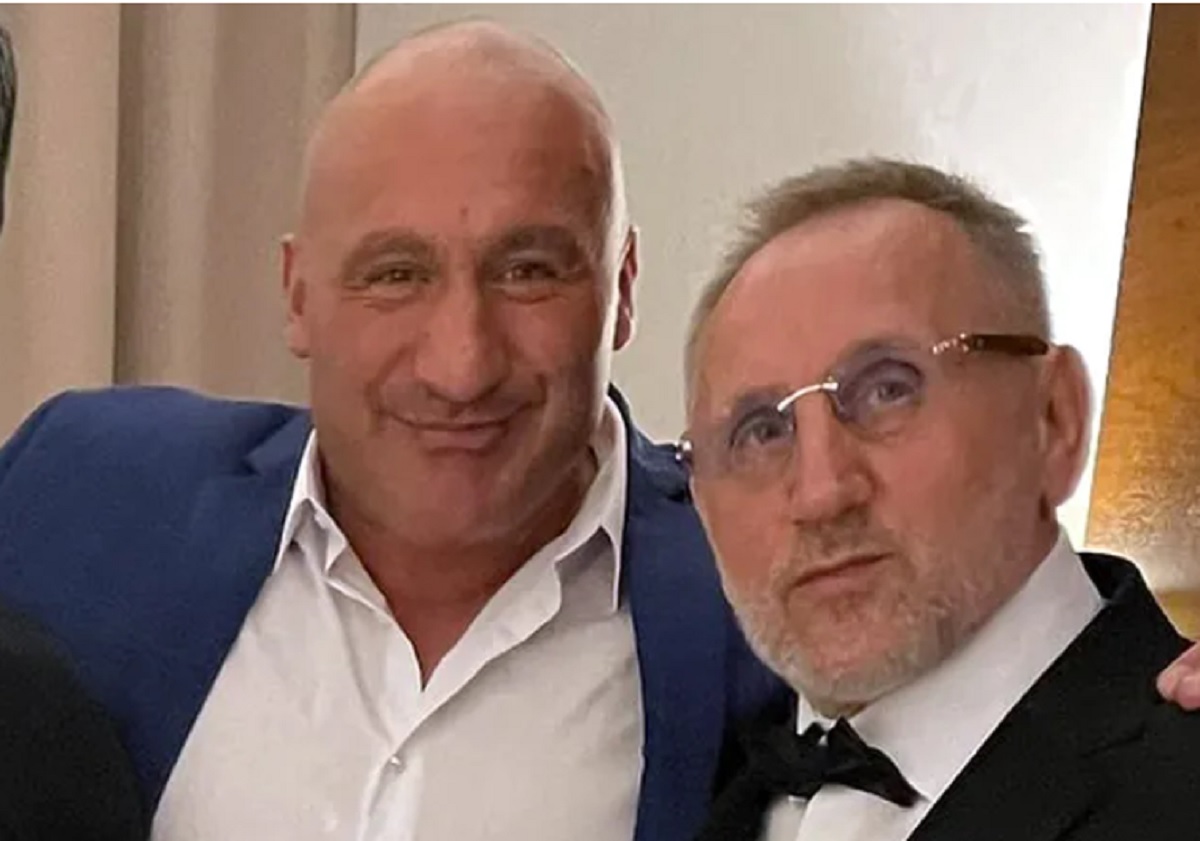 The councilors reacted to Najman’s “Słowik”. There is a strong answer

The MMA-VIP 4 gala in Kielce is under a big question mark. After Andrzej “Słowik” Zieliński became the boss of the organization, the city councilors do not want the event to be held at their place. It’s not a problem for Marcin Najman.

The fourth ever MMA-VIP gala was to be held in Kielce. However, after Marcin Najman announced that he started working with Andrzej “Słowik” Zieliński. He is a former boss of the Pruszków mafia who has been imprisoned many times for his criminal activities.

The intervention regarding the lack of consent to the organization of the event in Kielce was initiated by the city councilor Marcin Stępniewski. He announced via Twitter that Kielce was withdrawing from the signed contract.

“Cooperation with former gangsters such as ‘Słowik’ is something disgusting, so I’m surprised that it was considered. The planned amount for renting the hall is also” knocking “- wrote Stępniewski.

How did Marcin Najman react to this? The video posted on YouTube shows that he did not care at all.

– A word about the fact that eventually MOSIR in Kielce will not sign a contract for renting a hall for MMA-VIP 4, because Andrzej Zieliński showed up there. Do you really think this is a problem for us? See you on February 25 during MMA-VIP 4. We will announce the location soon – he said.

Kielce initially withdraws from signing the contract with MMA VIP after my intervention and media controversy. Collaboration with ex-gangsters like “Nightingale” is something disgusting so I’m surprised it was considered. The planned amount for renting the hall is also “amazing”.

Also read:
It’s all clear. Mamed Khalidov made the declaration officially. The Pole will fight for the title of world champion

David Martin is the lead editor for Spark Chronicles. David has been working as a freelance journalist.
Previous This operator embarrassed Orange, Play, Plus and T-Mobile
Next Threat from Russia. Lithuania, Latvia and Estonia will accelerate the purchase of American MLRS launchers, Denmark will send four fighters and a frigate to the Baltic states