Michał Białoński, Interia: What is happening with Polish jumpers? The training staff decided that Dawid Kubacki, Klemens Murańka, Jakub Wolny and Andrzej Stękała, instead of competing in the World Cup in Klingenthal, will train in Ramsau, incl. with you, former ward Grzegorz Sobczyk. In the Nations Cup, we are not only behind Germany, Austria and Slovenia, but also Norway and Switzerland. Do you feel uneasy when you observe it from the outside?

Kazimierz Długopolski, Olympian from Sapporo and Lake Placid, today ski jumping and nordic combined coach: Do I feel anxious? I feel apprehensive! Anxiety is not enough. In my opinion, a radical cut needs to be made at the moment.

What do you mean?

– Be careful what I say: the entire training staff should get a holiday from the Polish Ski Association, and until Christmas!

– Exactly! Coaching staff, not players. The justification of my thesis requires a longer story. My words are backed up by longer experience. I think that the players are feeling overloaded now, a turning point, but it’s quite strange, because it’s not spring, but autumn. They meet a few hundred days a year with the coach, the same round-the-clock talk is the same. Eventually material fatigue came. Therefore, at this time, you should give the boys a breath.

Do you think it will help?

– Yes, because the jumpers are really well prepared physically. Only the mentality is failing, and the current coaches will not do anything about it. They keep telling the players what mistakes they are making, reassuring them that everything is fine and that it does not help. If a competitor of this class, what Dawid Kubacki says after his performance in the second series of the team competition, that he feels that the jump was good, Christ, Lord! How do they, such good, experienced players feel?

That is why I believe that PZN should take a radical step and leave the training staff on leave. It seems to me that this is the only way to rebuild the jumpers in the shortest possible time.

This actually seems to be the unreliable method used by PZN. The same coaches who have been working with the jumpers for quite a few years, who have been preparing them for the season, are suddenly supposed to correct technical mistakes? After all, it was they who allowed them. Where’s the logic here? How did the world champion from two years ago, Dawid Kubacki and his colleagues, deteriorate their technique? We know Dawid, he is a solid player, he certainly did not disregard the orders of the coaches and he was diligent about his work.

– You are quite right. The problem is that jumping is a specific discipline. If a mistake, even a minor one, creeps in, and if it is not caught immediately or corrected, it is very difficult to get rid of it after several dozen repetitions. That’s what you need an eye and a coaching instinct for. This is the professionalism of the trainer to quickly spot and eliminate the mistake.

But what is the situation in the training staff of the A team, I do not know, because the club coaches are completely cut off from any information. Besides, not only coaches, but also players. That’s why I don’t know what the situation is on the team. However, I suspect that it is not the best.

Do you think that there should be communication between Doleżal’s staff and the clubs to coordinate the training process?

– That’s what it’s all about. When it’s going well, there’s no need to interfere. However, if something starts to break, and that it does, the recent Polish summer championship in Zakopane has already been confirmed. Suddenly, young boys jumped to our masters. We got excited, what good juniors we have. I said then that it was not the young people who made progress, but the top jumpers who made a setback. And this was unfortunately confirmed in the first World Cup competition.

For almost 15 years I was on the staff of the nordic combined national team. And I’ve always wanted to go out with the club coaches. For many reasons. For example, it improved the atmosphere, the players were revived. I felt really great with it, almost as if I had recovered after visiting the doctors. I do not know if today’s representatives from the A team would not want to be able to meet the club coach, talk or hear a hint. But, unfortunately, these meetings have not been held for many years. I even stopped wondering about it. That’s just what PZN does.

READ ALSO: Apoloniusz Tajner in an interview for Interia about the crisis of Polish jumpers

When did the union cut off contacts with the clubs?

– During the coaching term of Apoloniusz Tajner. During his predecessor, Pavel Mikeszka, there were still normal relations. Since coach Tajner, there aren’t any so far. There is total isolation of the A team. So much so that when she trains in Zakopane, we are not even allowed to enter the hill! Only the coaching staff and the players of the A team are allowed to enter. Now, when the results are poor, you can lay your coffee on the bench.

Kazimierz Długopolski about the crisis in the Polish team of jumpers. VIDEO
INTERIA.TV

The problem is, it’s an Olympic year. Less than two months are left until the Beijing Olympics. You can only sympathize with the coach Doleżal or Adam Małysz, who manages the jumps. After all, there is so little time that it would not even be possible to change the coach, even if we could find a worthy successor to Michał Doleżal. The atmosphere is nervous, no one can find a recipe, even Kamil Stoch is confused.

– You can see what it is like. You are telling the facts. We already had a coach change before a major event. Do you know when? Before the 1999 World Cup in Ramsau and Bischofshofen. Ours did not go well back then. PZN decided that coach Pavel Mikeszka should be removed, because his successor (he became Piotr Fijas on January 10, 1999, 40 days before the World Cup, Piotr Fijas – editor’s note) will be armed with a miracle wand and in five days he will make a form. We lived it, and we know it didn’t work.

In fact, we did not conquer the world then. I checked the Poles’ places on the large hill: 25. Robert Mateja, 32. Łukasz Kruczek, 37. Adam Małysz, 49. Marcin Bachleda; Poles’ places on the small hill: 22. Mateja, 27. Małysz, 41. Skupień and Kruczek, Poland was ninth in the team competition, only 0.4 points ahead of Russia.

– That is why there is no point in replacing the coaches of the national team, but you have to give the players a few days of rest from them. That they would not hear the same remarks around Maciej, because repeating them may make mistakes worse. May it not be so, but I suppose it will.

So you hope to unscrew, fix the mistakes? It is known that in show jumping it is not always possible to find the reason for the deterioration of the form of a given competitor. Kamil Stoch claims that he lacks slack, Piotr Żyła does not want to reveal what is wrong, unless he himself does not know it, and Michal Doleżal does the same. He heard from Horngacher that he was doing a “hump and a pipe” in the inrun position, which he needs to improve. And it worked. Now, these specific comments are missing.

– I believe that it will be possible to heal the situation at least a little. However, I do not really believe that it will be possible to achieve such a good condition as the jumpers had in the past seasons. I believe that the staff is able to improve the disposition of the jumpers enough to fight them, maybe not for victories, but for places in the top ten. We can afford to – with some luck – compete in the team for a medal at the Olympics. In my opinion, it is real that you will be able to arrange these bricks. Certainly it will not be as bad as it is now, but I also doubt that it would be as good as we all would like.

The second part of the conversation with coach Długopolski, incl. we will publish tomorrow about what is wrong in PZN.

Kamil Stoch is waiting to wake up. When will the Polish champion regain his form?
/East News

David Martin is the lead editor for Spark Chronicles. David has been working as a freelance journalist.
Previous Elon Musk wants to implant brain chips as early as 2022. Good reason
Next PiS MP: The German coalition will act like a cold shower on some EU countries 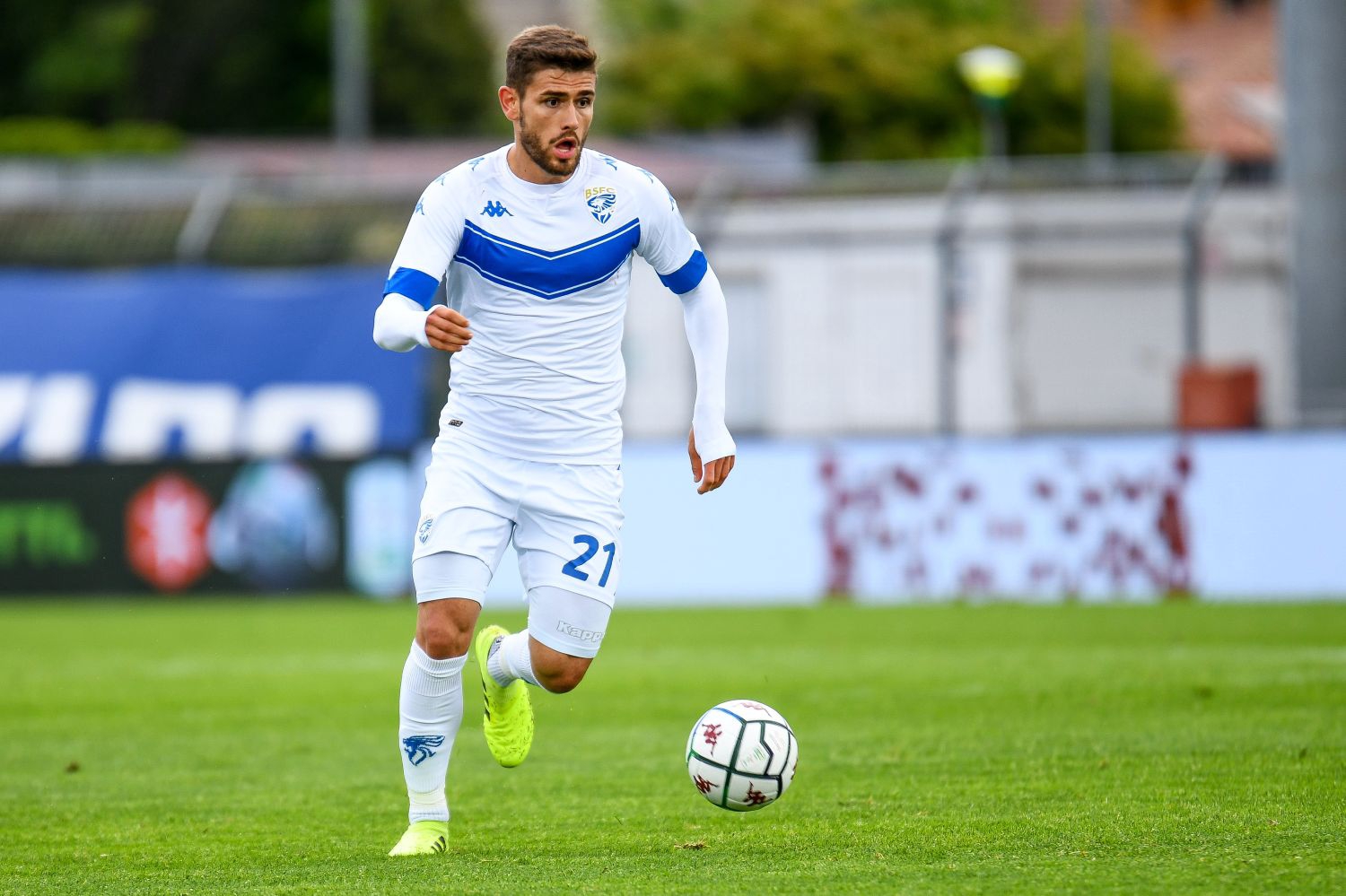 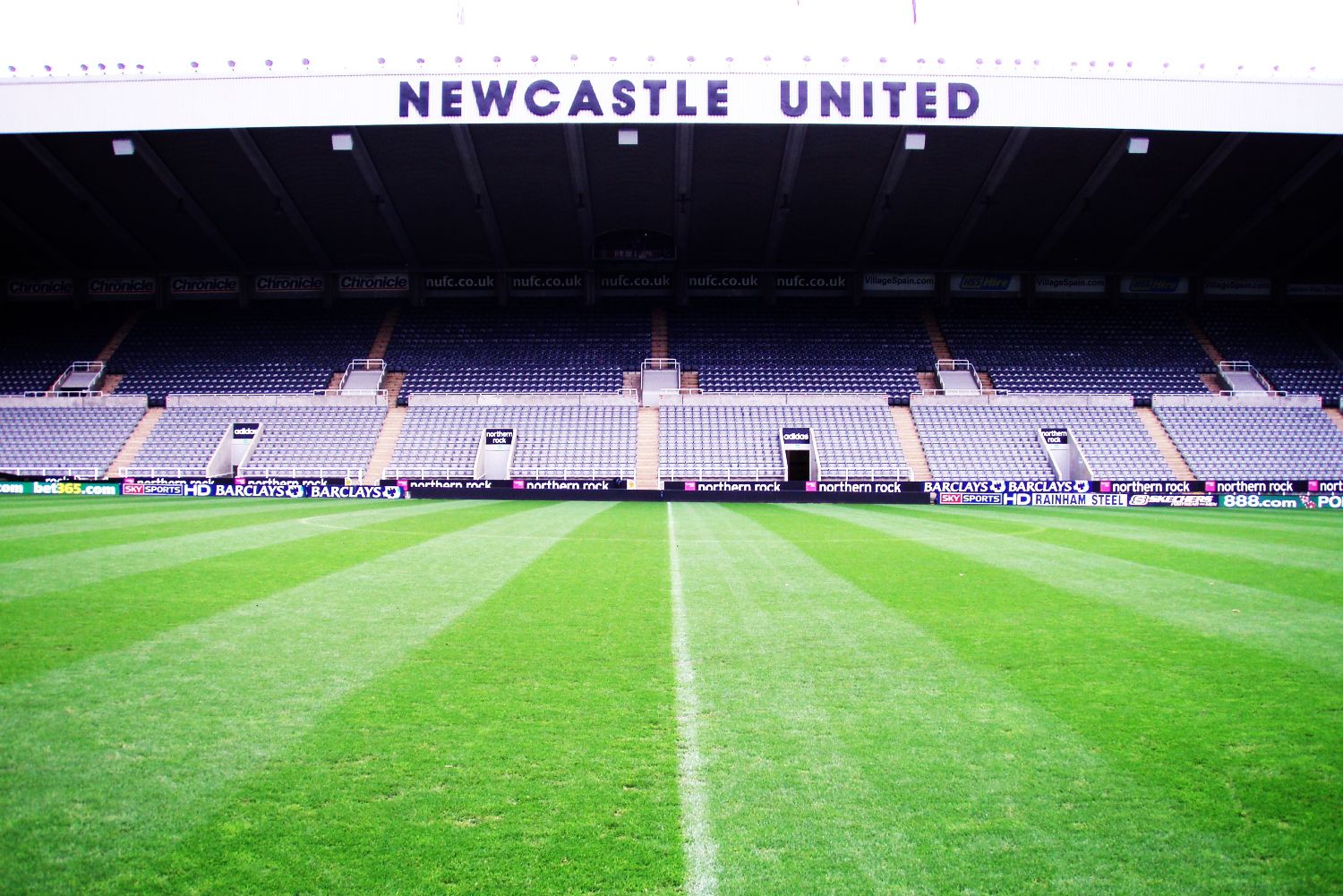 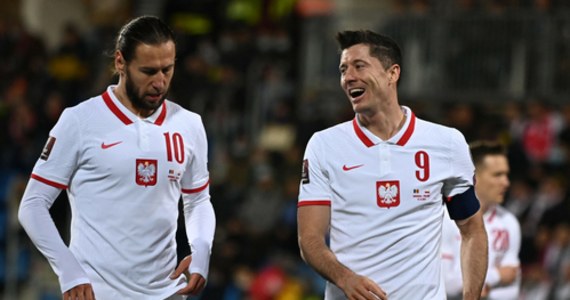