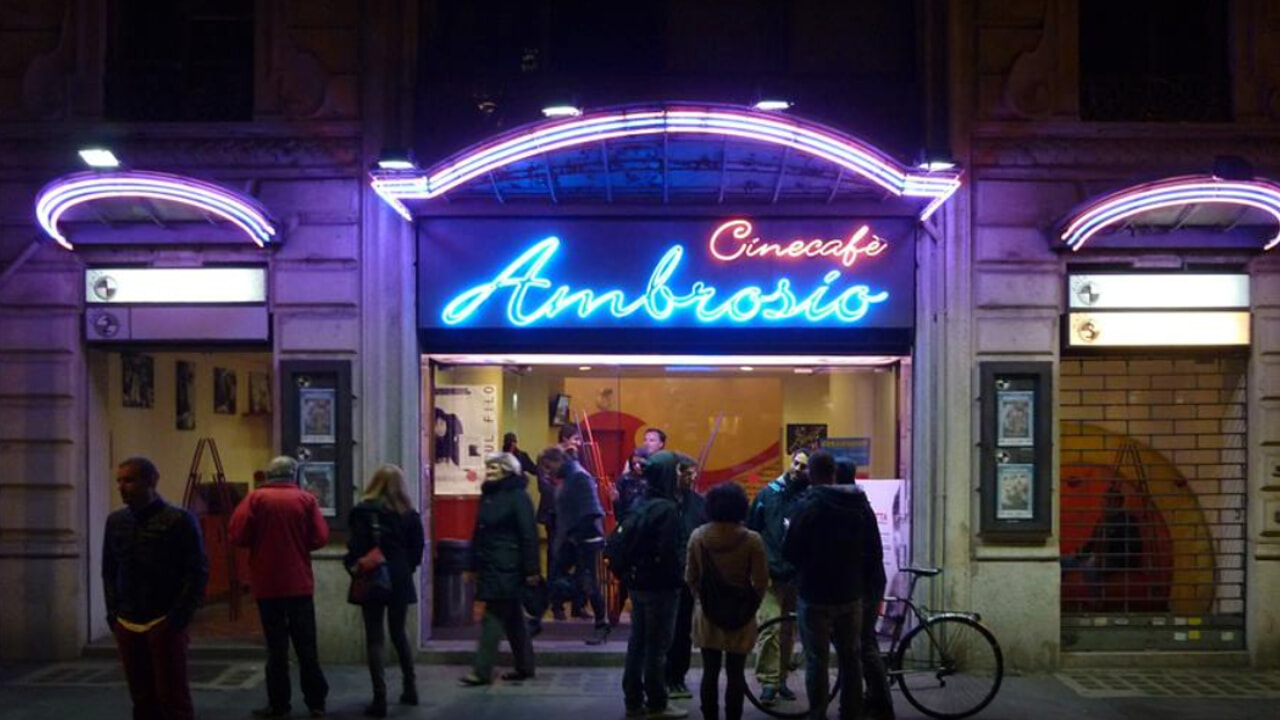 The Cronenberg Marathon at the Ambrosio Eventi Cinema in Turin

The film marathon dedicated to cult director David Cronenberg arrives from 18 to 23 August at the Ambrosio Cinema in Turin. For the occasion, the films will be screened in the original version with subtitles.

The film marathon includes “Rabid – Blood Thirst”, a cult of 1976 in which a young woman transforms into an insatiable vampire after having undergone a skin graft; the restored version of “Crash”, which declines the theme of mutation starting from a novel by JG Ballard in which survivors of a car accident develop a sadomasochistic drive; the body horror “Brood – The evil brood”, set in a clinic of horrors; “Scanners”, featuring individuals with telepathic powers with a lethal outcome. And then again “Videodrome”, an undisputed cult in which a mass media hallucination becomes a metaphor for the television civilization of the 1980s; “La mosca”, with actor Jeff Goldblum grappling with a monstrous melodrama with sci-fi hues; “The naked meal”, a refined paranoid delirium that pays homage to the novel of the same name by William S. Burroughs.

Below are the timetables and the complete schedule of the Cronenberg Marathon at the Ambrosio in Turin.

David Martin is the lead editor for Spark Chronicles. David has been working as a freelance journalist.
Previous Von der Leyen, 4 days of mission in the Balkans: the search for an alignment on Moscow and the reassurances to Bosnia
Next At d’Annunzio a conference on gender medicine