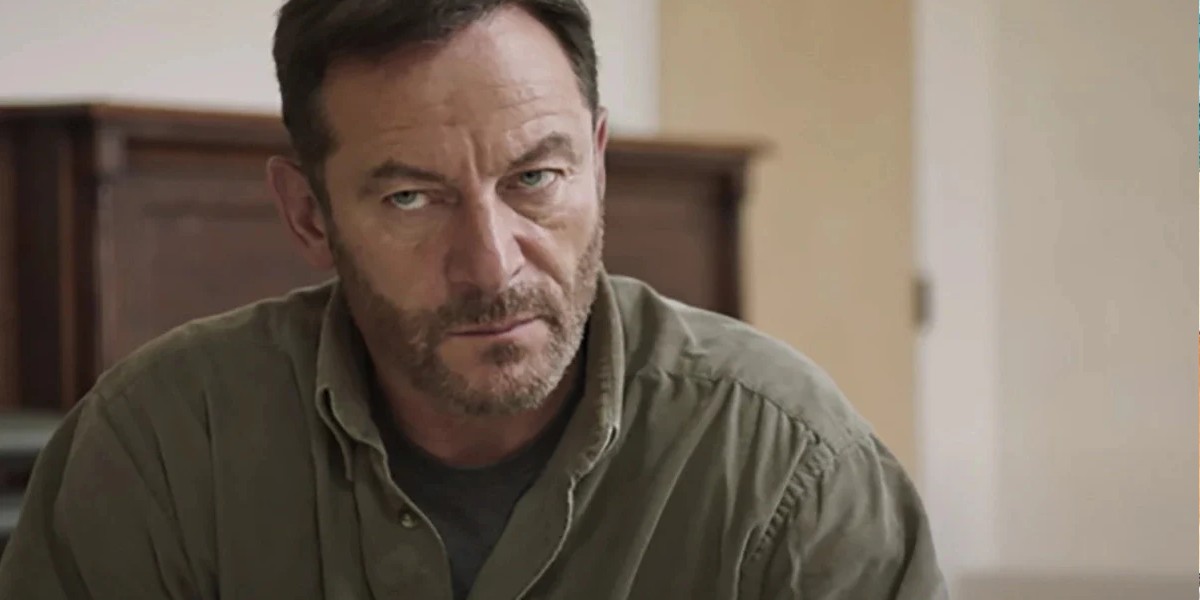 Lior Raz And Jason Isaacs will be in the cast of the anthology series of Apple TV + entitled The Crowded Room with Tom Hollandwritten by Akiva Goldsman, the creator of A Beautiful Mind, and produced by New Regency.

Jason Isaacs will play Jack Lamb, a friend of Danny’s (Holland) biological father and an employee of Yitzhak.

Lior Raz will be Yitzhak, Danny’s hostess, who will become an important figure in his life.

In addition to the two actors and Holland, in the series also Amanda Seyfried, Emmy Rossum, Sasha Lane, Christopher Abbot and Emma Laird.

The anthological series The Crowded Room it will bring to the small screen the true stories of people who have struggled, and learned to live with, mental illness. The first season is inspired by the book written by Daniel Keyes entitled The Minds of Billy Milligan.

Akiva Goldsman will write and produce the series which will be made with the support of New Regency, a studio that has previously partnered with Apple Studios and has produced shows such as The Beast Must Die.

What do you think of Jason Isaacs and Lior Raz joining The Crowded Room? Let us know with a comment below or, if you prefer, on our social channels.

David Martin is the lead editor for Spark Chronicles. David has been working as a freelance journalist.
Previous “Forced childbirth is a form of slavery”
Next Rihanna announces sale of Fenty Beauty products on the African continent: ‘I’ve waited for this moment’ – Emais 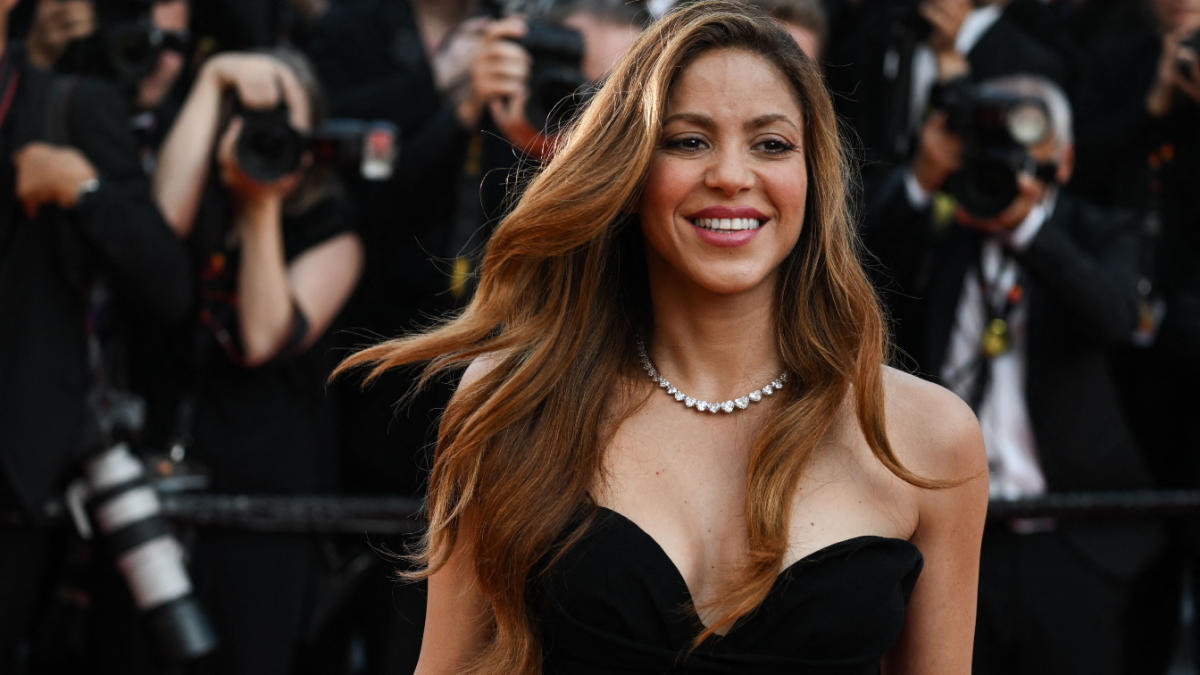 ‘Skin Of My Teeth’: Demi Lovato announces start of her rock era 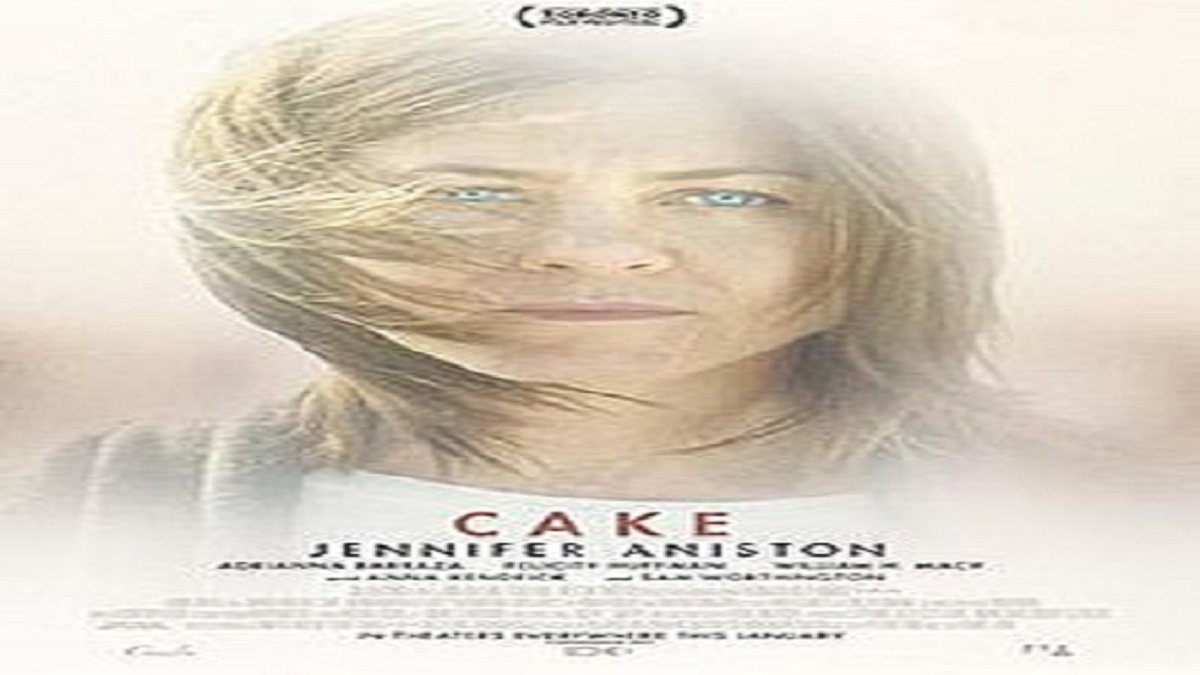