The Czech Republic, Austria, Latvia and Lithuania have fewer citizens than Poland, and they test more of them. What are they gaining?

The authorities of the countries that have introduced further epidemic restrictions in recent days have a more realistic picture of the pandemic in their area than our government. Their reported numbers of infections are closer to the truth. We explain why.

Czechs who have not vaccinated will not be allowed to enter public events from Monday, November 22, and will not be able to use public services. “People must finally believe that COVID kills” – said Prime Minister Andrej Babisz when announcing the introduction of restrictions for those unvaccinated against COVID-19. This is in response to the high spikes in the number of infections. On Tuesday, November 16, 22,500 were reported in the Czech Republic. new cases – most since the start of the pandemic. But that day almost 140,000 jobs were made there. tests – 16 percent tested positive.

Austria is introducing a lockdown across the country from November 22nd. And since November 15, unvaccinated people over the age of 12 who have not contracted COVID-19 have not been allowed to leave the house. On November 17, Austria recorded the highest daily increase in infections since the beginning of the pandemic – 14.4 thousand. On that day, as many as 593 thousand. tests – 2.4 percent of them were positive.

Both countries are among those that attach importance to the number of coronavirus tests performed in order to know the true extent of the pandemic – and learn from it. Other countries, including our neighbors, are doing the same. Poland is not one of such countries.

Austria introduces a lockdown for the unvaccinated Video: Facts in the afternoon

“We don’t see the premises” vs “pandemic out of control”

The mass testing in Austria was highlighted on Twitter by, among others, journalist “Newsweek Polska” Dariusz Ćwiklak. He compared the high average number of tests in Austria to the low average in Poland, recalling that there are about 9 million people in Austria, while in Poland almost 38 million. In the tweet he posted, among others also a screenshot with the information about the statement by Prime Minister Mateusz Morawiecki that the government “does not plan a lockdown in the form we know from previous waves of COVID-19 incidence”.

A similar message was given in an interview with the Minister of Health, Adam Niedzielski, for the Polish Press Agency. Asked on Thursday, November 18, whether Poland would introduce restrictions for the unvaccinated, following the example of many countries, he replied that it all depends on whether “the critical point of hospital efficiency will be reached”. When asked what this critical level could be, he stated that it was 35-40 thousand. infections that last for some time each day. “This is the level where additional instruments have to be added, then there may be restrictions or certain forms of vaccination compulsion for selected, threatened groups. But for the time being we do not see any reasons to do so” – he said.

One of the premises is the number of texts performed and the percentage of positive tests. Meanwhile, the average seven-day number of tests performed in Poland on November 19 was 80.6 thousand. – over 40 percent less than in the small Czech Republic and several times less than in Austria, with a population of several million. In addition, on that day, the seven-day average of positive tests in Poland was 24.1 percent. Over the last 14 days of the past few days, positive results were recorded on average by 22%. (source: “COVID-19 in Poland”, Michał Rogalski).

This is alarming, because according to the criteria of the World Health Organization (WHO), if the average value of the positive test rate for the last 14 days is over 20%, the country ranks among the fourth, highest level of virus transmission in the community. According to the WHO, this situation “requires wide-ranging measures to avoid overloading the health system and avoiding a significant excess of morbidity and mortality.” In order to clearly qualify a country to the fourth level, it has to exceed certain rates of hospitalization, mortality and new cases. The rate of positive tests, on the other hand, depends on the testing strategy and the availability of tests in a given country. In Poland, this strategy has not changed since September 2020: we are testing mainly symptomatic people – which, according to experts, does not show the real scale of the pandemic. “The epidemic is currently out of control and the statistics are significantly underestimated,” warned Paweł Grzesiowski, an expert of the Supreme Medical Council on COVID-19 at the beginning of November.

There are no decisions on restrictions in Poland, there is a project regarding the rights of employers Video: TVN facts

They have fewer citizens and they test more of them

Apart from the above-mentioned Czech Republic and Austria, epidemic restrictions were introduced by other European countries from the beginning of October. Some of them are Poland’s neighbors.

Lithuania on October 22, she extended the need to show a covid certificate, among others on most stores. Government The Netherlands at the beginning of November, it extended the scope of the covid certificate and restored the obligation to wear masks indoors. Latvia, which only ended a nationwide lockdown on November 15, will now allow employers to fire workers who refuse to vaccinate while unvaccinated people will not be allowed into large shopping malls. IN Estonia Until at least January 10, places that can be entered on the basis of a covid certificate will no longer be possible to enter with a negative test result. IN Belgium new restrictions apply until January 28: eg compulsory teleworking four days a week in industries where it is possible; an order to wear masks indoors. IN Bulgaria pubs, restaurants and other public places cannot be entered without a covid certificate. IN Romania from October 25, the unvaccinated has a curfew after 10 p.m. The Reuters Agency reported that restrictions on the unvaccinated are already planned Slovakia.

All these countries have fewer inhabitants than Poland. Only in four (except Poland) the population exceeds 10 million, they are: Romania (19.2 million), the Netherlands (17.1 million), Belgium (11.6 million) and the Czech Republic (10.7 million; data from the University of Oxford from 2020).

And all these countries test more citizens than Poland. According to data from November 11 (Our World in Data), the weekly average of performed tests per 100 thousand. inhabitants of Poland was 1.9. However, in the above-mentioned countries it was higher: Romania and the Netherlands – 2.5; Bulgaria – 4.6; Estonia – 5.6; Belgium – 7; Lithuania – 7.2; Latvia – 8.4; Czech Republic – 8.7; Slovakia – 9.6. Austria is making its mark, where on November 11 the weekly average of the tests was as much as 50.5 per 100 thousand. residents.

Still, among all the countries mentioned, Poland had the highest share of positive tests that day – as much as 20.8 percent. Among other things, because we test only symptomatic people who report infection, and we do not conduct extensive testing to find out the actual extent of the pandemic.

The effect of the lower number of tests in Poland is also visible on the maps published by the European Center for Disease Prevention and Control (ECDC). On the latest one showing the testing rate in regions per 100 thousand. residents, it can be seen that particularly few tests between 8 and 15 November were performed in Poland in the following voivodeships: Wielkopolskie, Dolnośląskie, Śląskie, Małopolskie and Świętokrzyskie (less than 300 per 100,000 inhabitants, the lowest recorded level). Just as little has been tested in Sweden and in one region of southern Italy – Basilicata.

The European test leaders in the analyzed week were: Austria, Cyprus, Czech Republic, Denmark, Greece, the Netherlands, Iceland, Slovakia, Slovenia and the northern regions of Italy.

The data show that the countries that have recently introduced epidemic restrictions have a fuller and more realistic picture of the epidemic than Poland. Their reported daily numbers of infections are closer to the true number of patients.

He likes dogs, pizza and popcorn. Already a fanboy of Nintendo and Sony, but today throws anything. He has collaborated on sites and magazines such as GameBlast, Nintendo World, Hero and Portal Pop, but today is dedicated exclusively to Spark Chronicles.
Previous Dreamlike Lady Gaga and Jared Leto at the premiere of House of Gucci
Next Klemen Murańka infected with coronavirus – Sport w INTERIA.PL 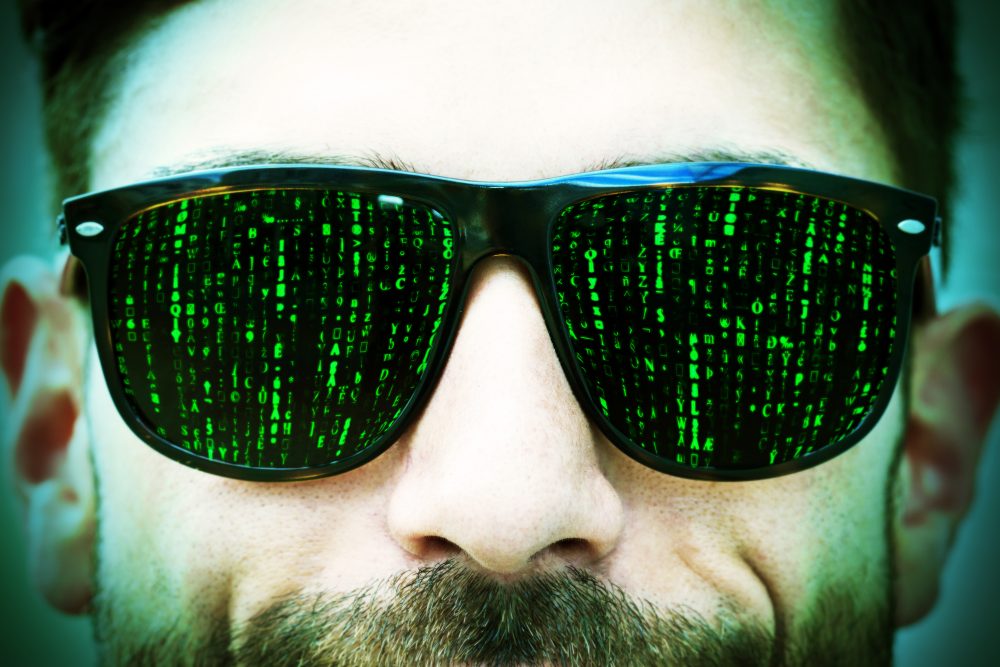 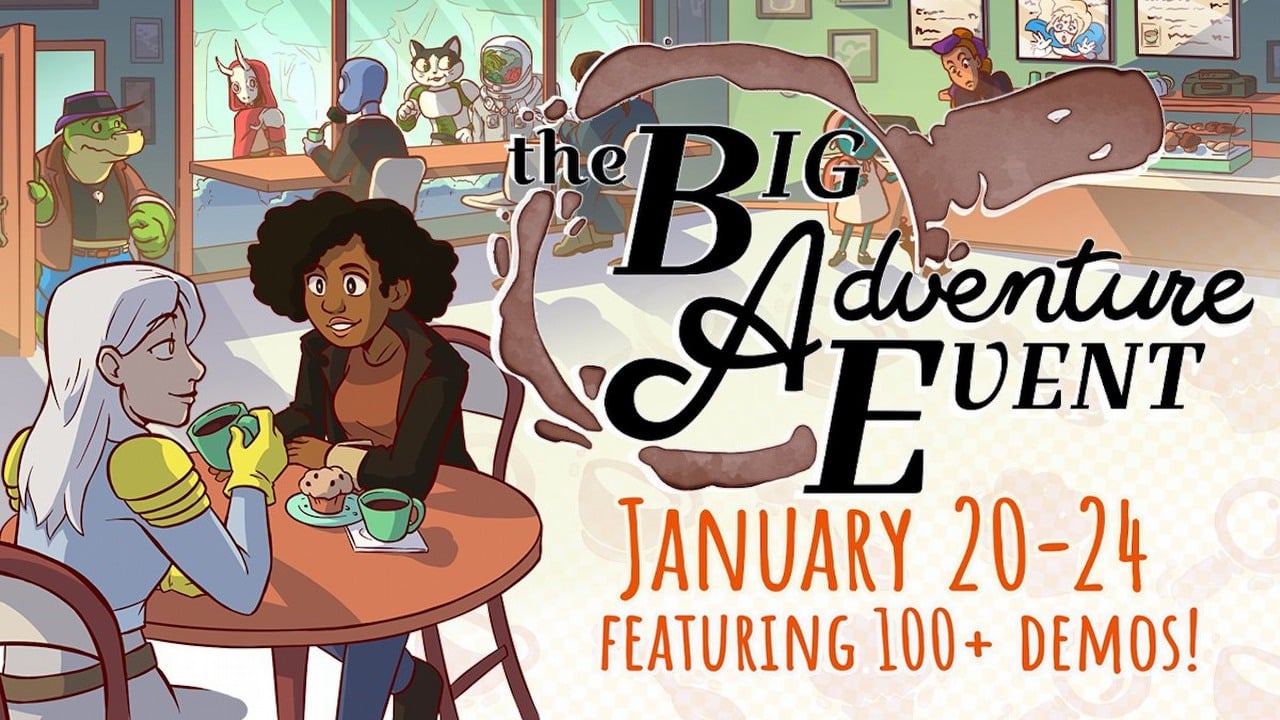 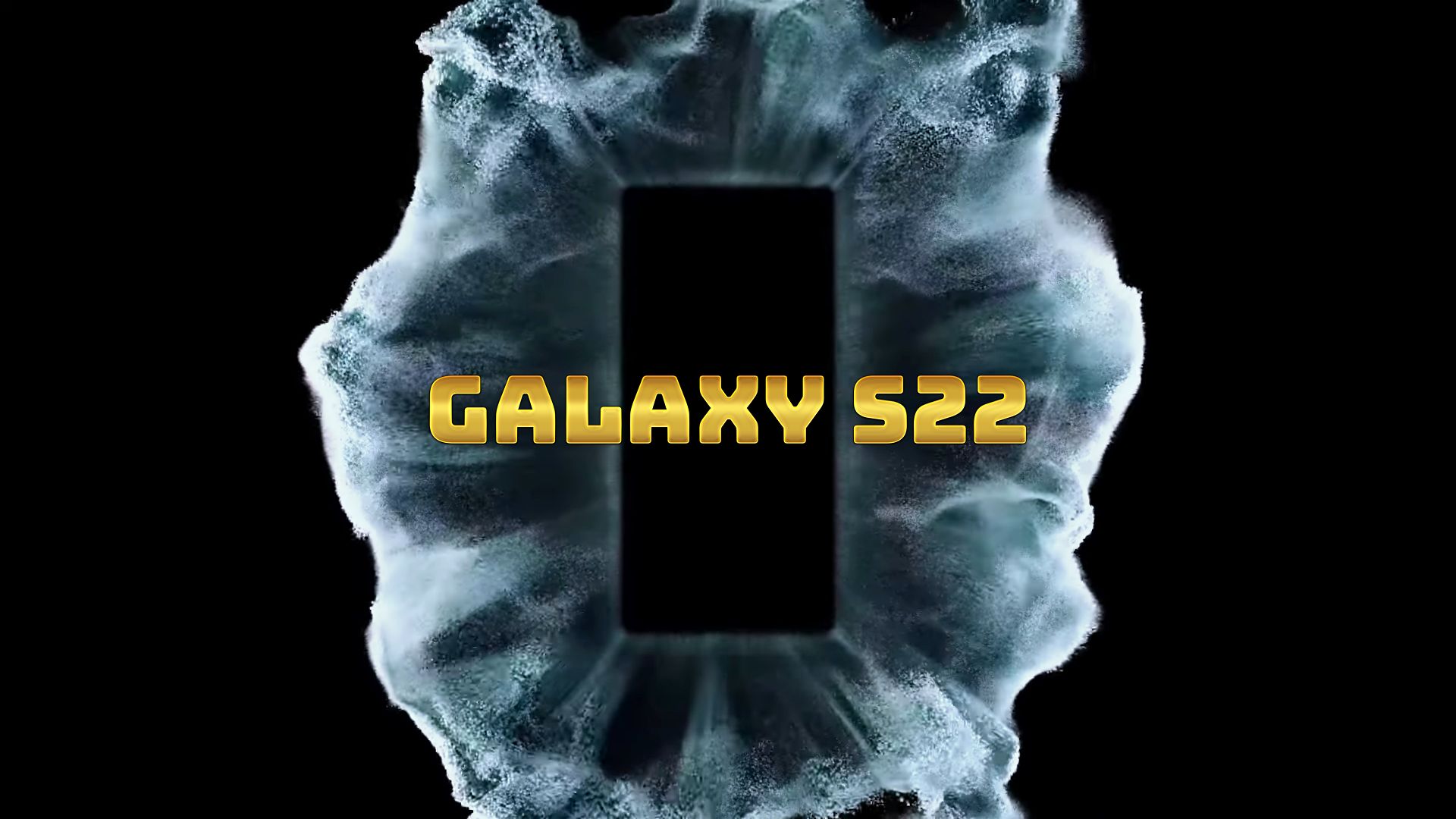