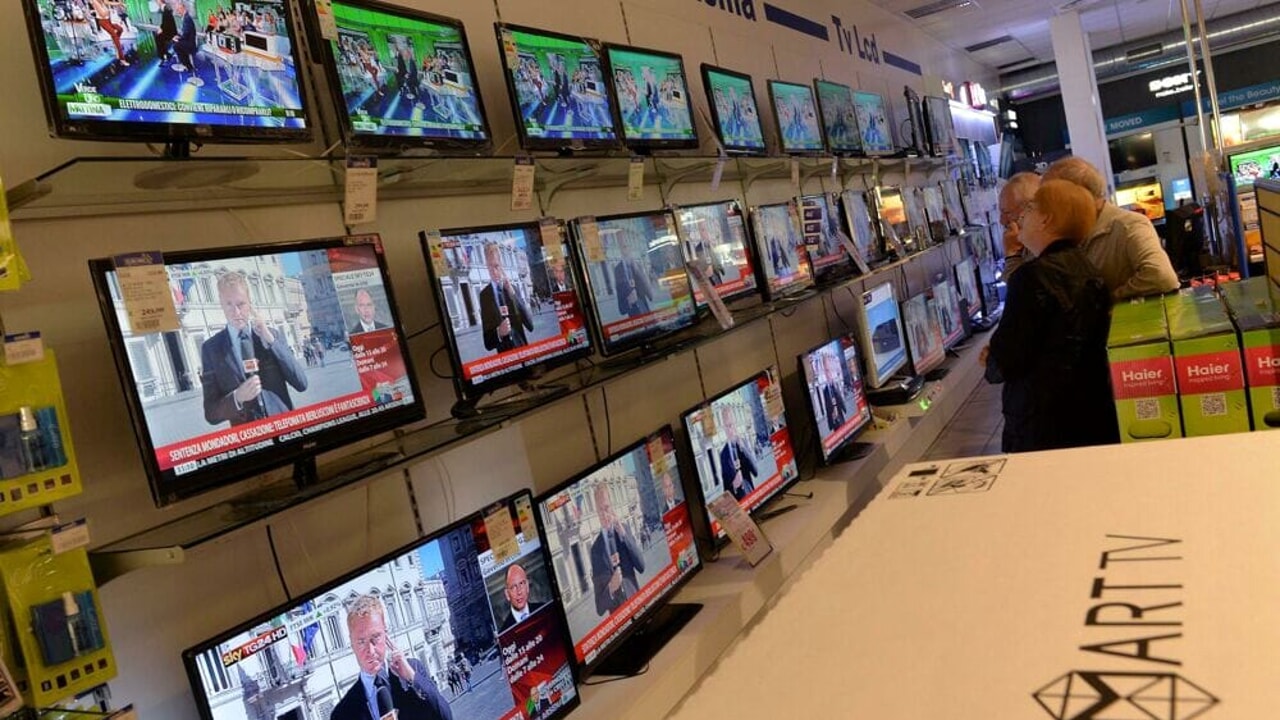 the dates of the switch off, some channels change

“TV is changing. High quality is coming”. This is the spot used by the Ministry of Economic Development in announcing the reorganization of television frequencies. In part of the Forlì area, the revolution will begin on 10 March, when the territories of Bertinoro, Castrocaro Terme and Terra del Sole, Civitella di Romagna, Galeata, Modigliana, Predappio, Forlimpopoli, Meldola, Tredozio, Dovadola and Forlì will be objects of the refarming activities of digital terrestrial television frequencies. After that date, television sets will need to be retuned.

It is explained by the Ministry that “during the refarming process, in the municipalities concerned it could be experienced within a day (or in some cases over several days, according to the calendar available below), a disruption caused by the frequency shift of the broadcasters . This malfunction does not depend on the technology of your television, because the transmission mode remains unchanged. The reorganization of frequencies does not involve the need to change the television set or decoder, but in the event of persistent reception problems it is advisable to check your antenna system “.

In Santa Sofia, Rocca San Casciano, Premilcuore Portico and San Benedetto. The operations begun on 10 March will also be completed on the same day in Galeata, Modigliana, Predappio, Forlimpopoli and Tredozio. But what does the new digital terrestrial platform consist of? DVB-T2 (Digital Video Broadcasting – Second Generation Terrestrial) is the latest generation standard for transmissions on the digital terrestrial platform of the European DVB consortium. The transition to the new standard will allow an improvement in visual quality and high definition and the release of frequencies in the 694-790 MHz band, the so-called “700 band”, for 5G mobile services.

In Italy, in order to allow a more efficient use of the spectrum in the face of the release of the 700 MHz band, which must be completed by 30 June, the activation of the DVBT-2 transmission standard has been arranged at national level starting from January 2023. . From that date it will no longer be possible to receive television broadcasts except with new generation devices, or, if purchased before December 2018, made suitable for reception by a specific decoder.

In order to facilitate the technical migration of a large part of the population towards the new standard, the complete disposal of the current transmission and coding standard Dvbt / Mpeg-2 was instead defined with a subsequent provision to be issued by the end of 2021. . There will be some news regarding the local broadcasters: Teleromagna will remain visible on channel 14 throughout the region, while TR24 will switch to channel 78. Icaro TV in Rimini will switch to channel 9, while Videoregione to 97. To see 7 Gold it will be enough push on 12.

David Martin is the lead editor for Spark Chronicles. David has been working as a freelance journalist.
Previous Ukrainian war, Ikea closes all stores in Russia
Next Live Venice – Sassuolo: 1-4 Serie A 2021/2022. Live the match