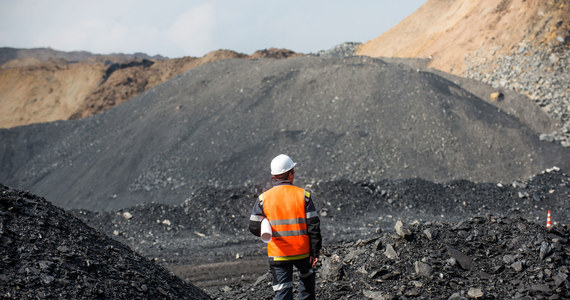 The decision was made. Our neighbor will give up coal by 2033.

By the end of next year, the update of the State Energy Concept of the Czech Republic is to be ready. The future of the Czech energy sector is to be nuclear energy in combination with distributed energy sources.

The government will strive for recognition of nuclear energy as a solution ensuring sustainable development. He also wants natural gas to be recognized by the EU as a key transformation fuel. The Czech authorities have announced the growing importance of natural gas as a transition fuel, stabilizing renewable energy sources.

There are also plans to develop photovoltaics. The government has announced the creation of photovoltaic panels on 100,000 roofs by 2025 and the introduction of regulations enabling the creation of energy communities (cooperatives) by the end of the year.

Coal-fired power plants are to be shut down, provided that sufficient reserve capacity is ensured. “We will not allow the collapse of central heating systems, we will use cogeneration plants and we will level the market conditions. We will prepare the transition of the heating sector to low-emission sources in such a way that there will be no sharp increase in prices. We will create conditions for the energy transformation and development of coal regions, so that the departure from coal would be possible by 2033 “- reads the document.

The Czech Republic has announced that it will negotiate an increase in the Modernization Fund. They intend to allocate funds from this source to the actual transformation and modernization of the country. This money, along with the proceeds from trading CO2 emission allowances, is to be used, inter alia, by for the modernization of energy and heating.

There are plans to undertake measures aimed at more efficient energy management in state-owned buildings and the development of smart grids. Programs supporting thermal modernization, furnace replacement or the construction of a PV installation in conjunction with batteries and heat pumps are to be continued.

The government will support the development of nuclear energy. This is to guarantee the fulfillment of climate obligations. The country wants to strengthen international research and development cooperation in the field of nuclear energy, and will also prepare a concept for the use of small modular reactors in the Czech Republic.

– This decision shows how quickly the approach to decommissioning coal energy is changing in Europe under the influence of new EU climate goals and rising prices of emission allowances. A year ago, talks about a departure from coal by 2038 were held in Prague, but the reality forced a revision of these plans, says Aleksander Śniegocki, an expert on energy and climate policy, referring to the recently announced plans for decarbonisation.

This is another decision to accelerate the departure from coal among our neighbors. In November, Ukraine announced that it would shut down state-owned coal-fired power plants by 2035. Germany, under a coalition agreement between the parties forming the new government, will move away from coal in 2030. Slovakia is also planning such a step by 2030.

Aleksander Śniegocki emphasizes that, bearing in mind the actions taken in the region, an urgent discussion is also needed on the management of a quick exit from coal in Poland in the first half of the 1930s. The current assumptions are about coal mining in Poland until 2049.

The climate crisis will create turbulence in the economy
Business Newseria

He likes dogs, pizza and popcorn. Already a fanboy of Nintendo and Sony, but today throws anything. He has collaborated on sites and magazines such as GameBlast, Nintendo World, Hero and Portal Pop, but today is dedicated exclusively to Spark Chronicles.
Previous Riots in Kazakhstan. Russia ships 20 flights with military personnel and equipment
Next high inflation will not stop the Polish economy 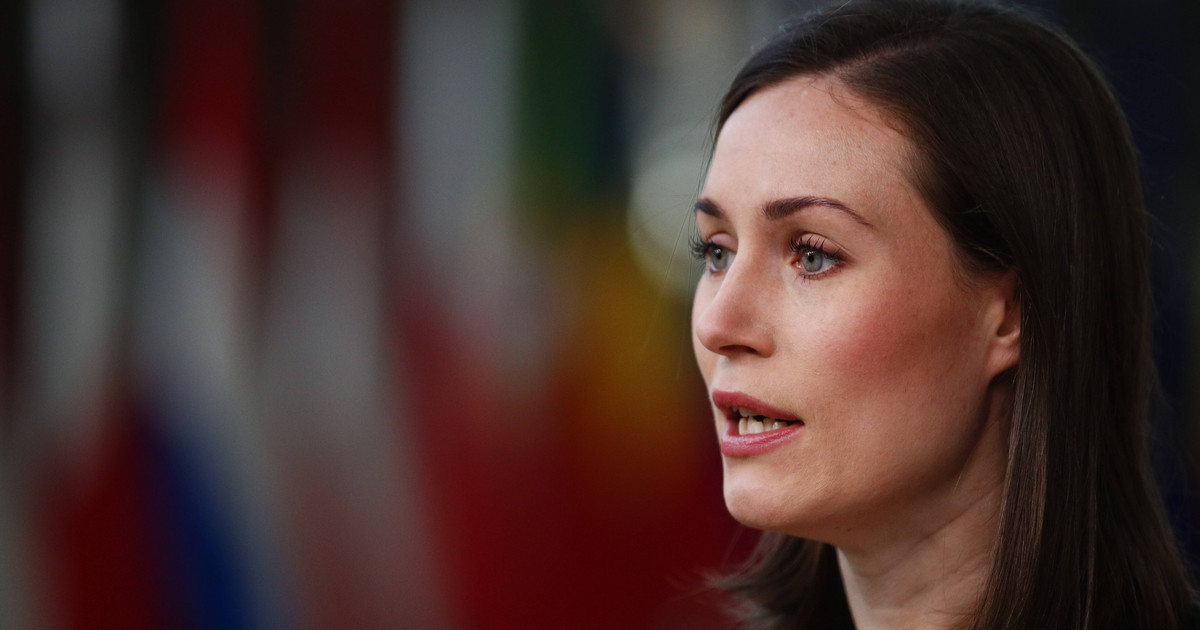 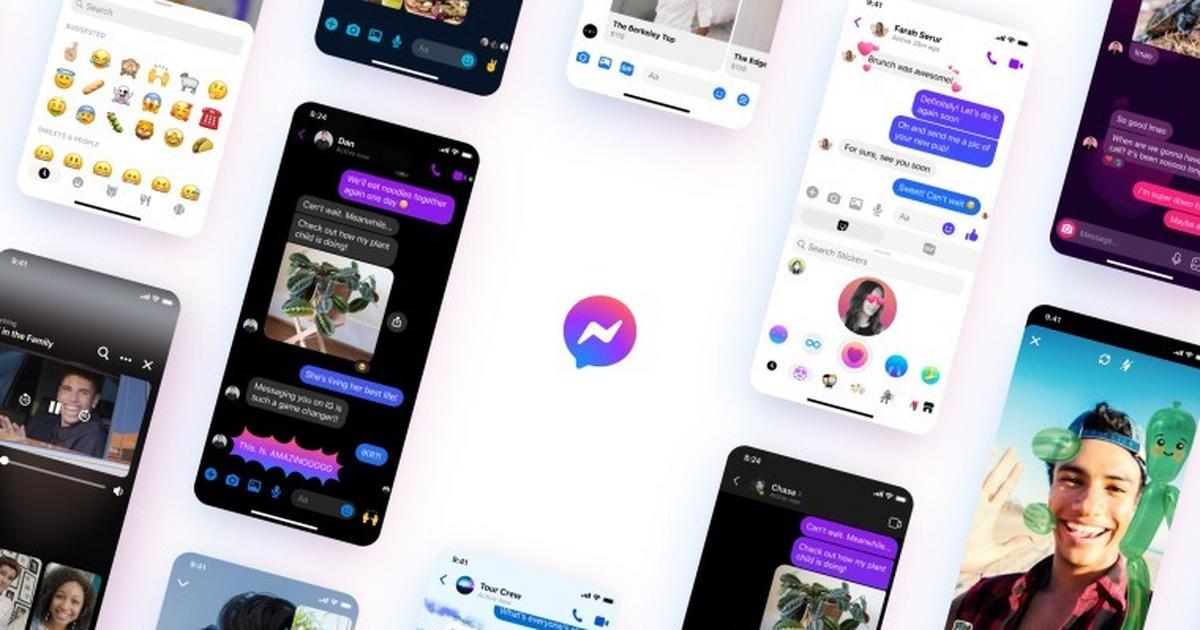