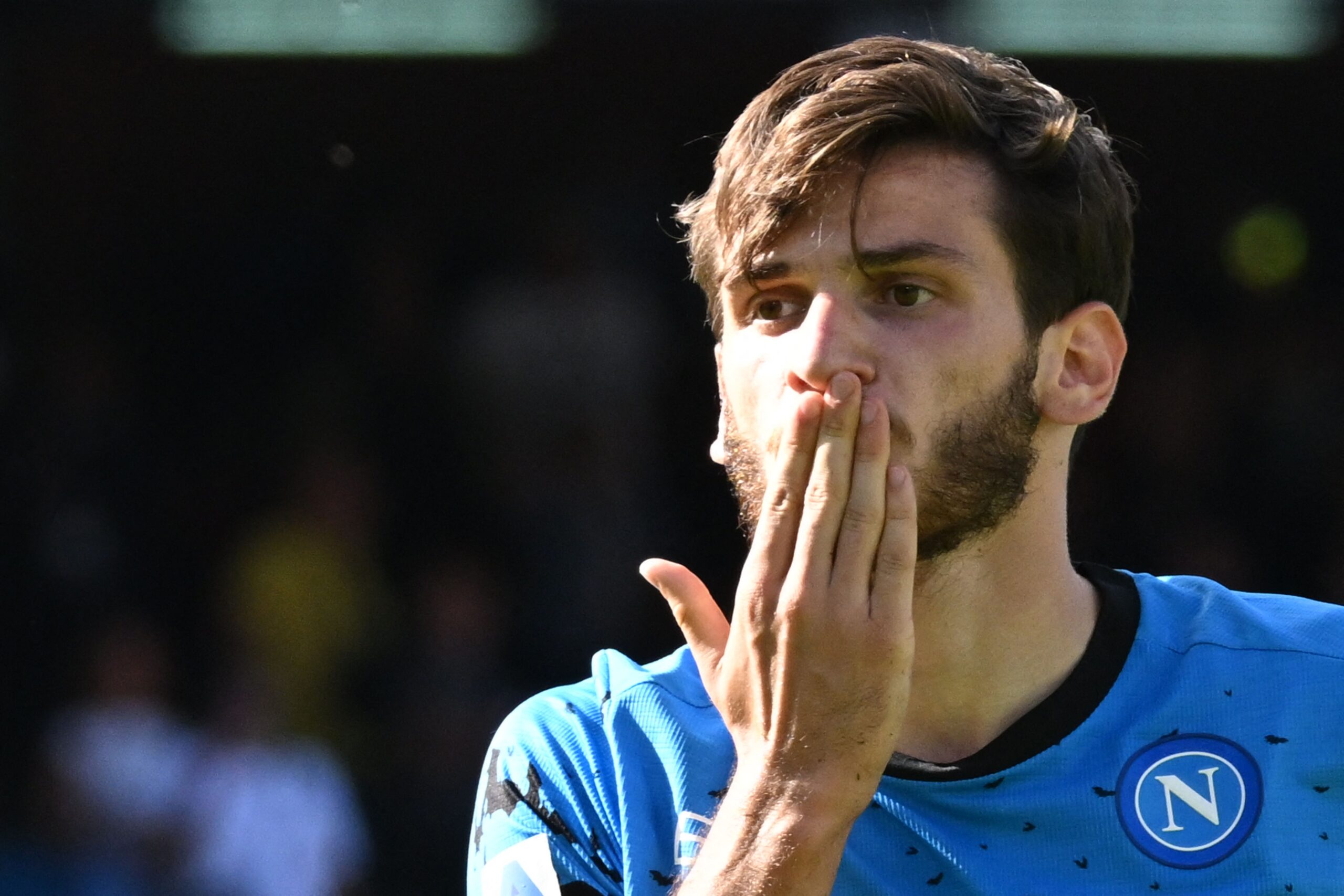 Two days after away match from Cremonascheduled for Sunday afternoon at 18:00 and valid for the ninth day of Serie A, Napoli’s Luciano Spalletti continues his training in Castel Volturno. After the great performance in Champions League against Ajaxit’s time to go back to thinking about the championship in which the summit threatened by theAtalanta of Gasperini on equal points.

It should return to Luciano’s disposal Spalletti the Nigerian striker Victor Osimhenthat could participate in the match as a substitute to find the race pace after the injury that kept him out of the game for several weeks. However, the coach from Certaldo considers doing a little turnover, allowing those who took the field to breathe more. Above all Khvicha Kvaratskheliawhich most likely will not appear among the owners in Cremonese-Naples.

Lochoshvili sure: “He can become a star”

The Lombards of Maximilian Alvini however they do not take for granted a departure from the Georgian’s bench and set the traps for contain its advances. He knows something about the flare-ups of him Luka Lochoshvilidefender of the grigiorossa formation and also, like the Napoli winger, of Georgian nationality. The footballer gave an interview to the microphones de The Gazzetta dello sportduring which he also spoke about his compatriot in the blue jersey.

“Kvaratskhelia? We are good friends, we both started in Dinamo Tbilisi and now let’s play together in National“.

And he continued: “We know each other very well, I have seen his progress over time and I was sure that a great team would enhance his qualities. He has everything to become a star“. 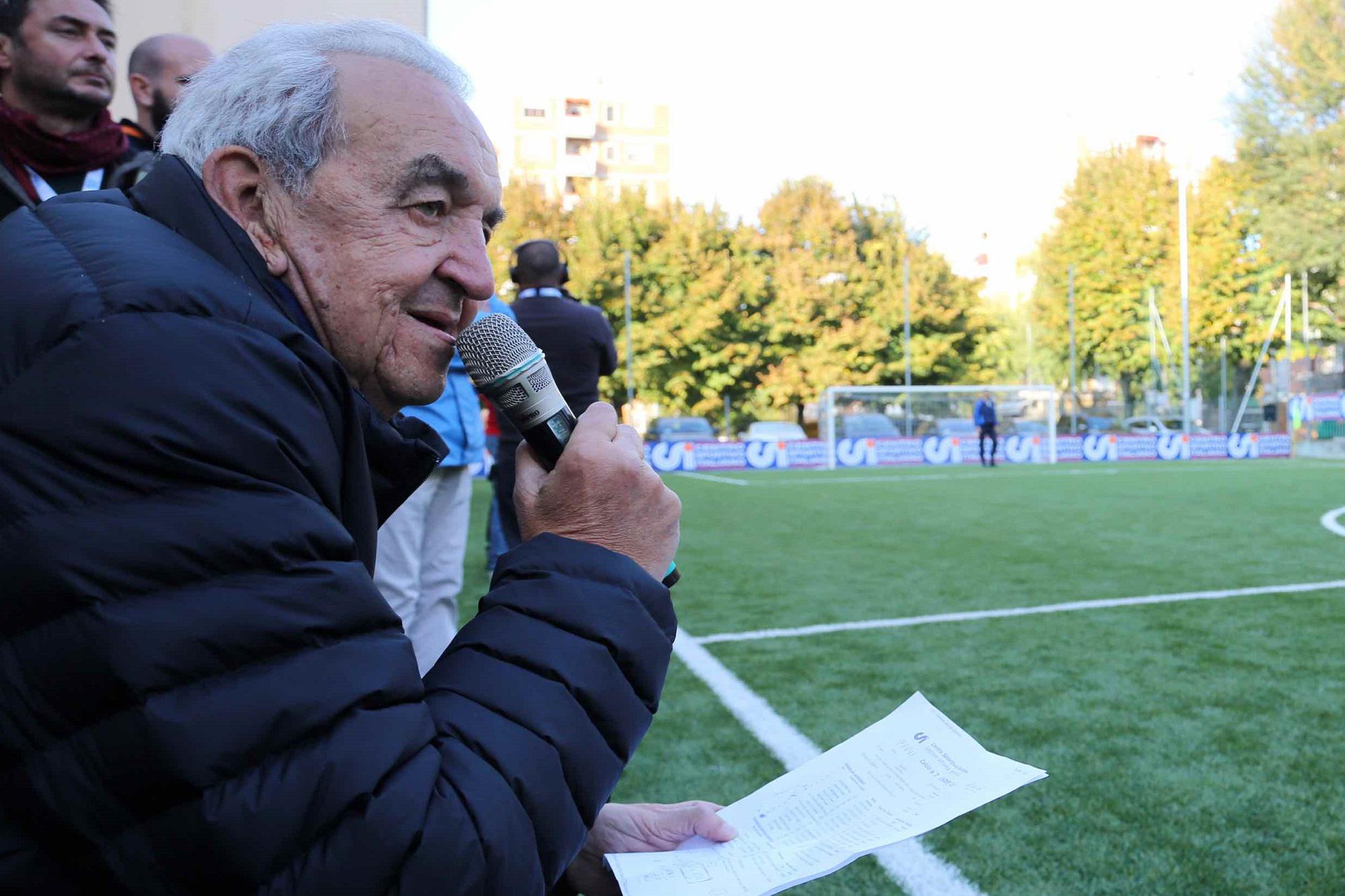