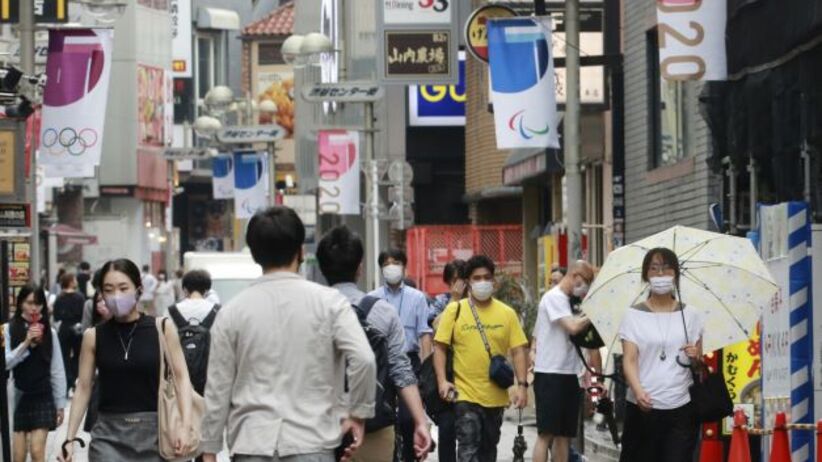 The Delta variant “self-destructed” in Japan. How is this possible?

Japanese scientists say the highly infectious Delta variant of the coronavirus, which accounts for most of the current infections in Europe, has been ‘annihilated’. According to the researchers, this variant was ‘naturally extinct’, resulting in a sharp decline in SARS-CoV-2 infections.

There are many indications that Japan is free from the dangerous Delta variant, which contributed to the development of the fourth wave of the SARS-CoV-2 coronavirus pandemic in Europe.

The Delta variant is more than twice as contagious as its predecessors and can make the disease more severe in unvaccinated people.

At the height of its fifth wave, Japan had an estimated 26,000. coronavirus cases daily. However, as early as November, the country reported an amazing recovery, with fewer than 200 cases of infections in recent weeks. In the largest city in the world, Tokyo, with 40 million people, only 6 new cases of coronavirus infections were recorded on Monday, November 22.

Japanese scientists have presented a ‘potentially revolutionary’ theory that could explain the sudden sharp decline in Delta variant cases in this country of 125 million.

The Delta variant annihilated itself

New research from Japan’s National Institute of Genetics suggests the Delta variant of the coronavirus has led itself to “natural extinction” in Japan.

This happened after a few mutations that made him unable to make a copy of his own.

Some experts say Delta’s ‘self-destruction’ was influenced by COVID-19 vaccination. Experts attribute the decrease in infection rates in Japan to 76.2 percent of vaccination. population and strict adherence to the rules of wearing masks. However, prof. Inoue said the number of further infections would have increased if the Delta variant were still “alive and healthy”.

Prof. Inoue, however, warns Japan is not immune to further potential coronavirus variants.

In love with technology, with an eye towards smartphones, he does not disdain any activity linked to the Nerd world. TV series, movies, manga, anime, and comics (Marvel addicted) are the order of the day.
Previous Black Friday XXXL at MediaMarkt: you can save a lot on smartphones and other products
Next From January 1, new regulations on chargers for electricians! Each of us will have to pay for them (and it’s not enough)

Significant increase in infections among children. In the lead, among others 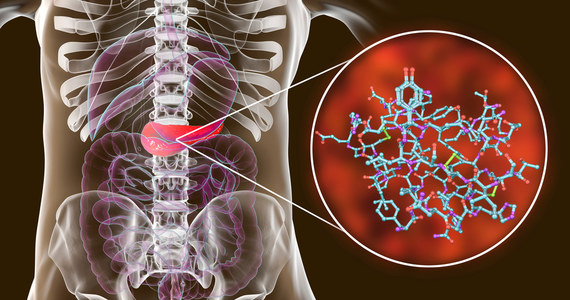 A breakthrough in the fight against type 1 diabetes. Stem cells to save pancreatic islets 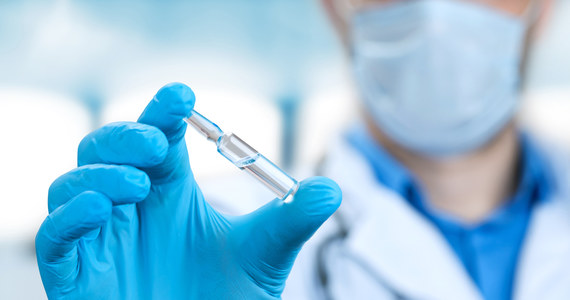 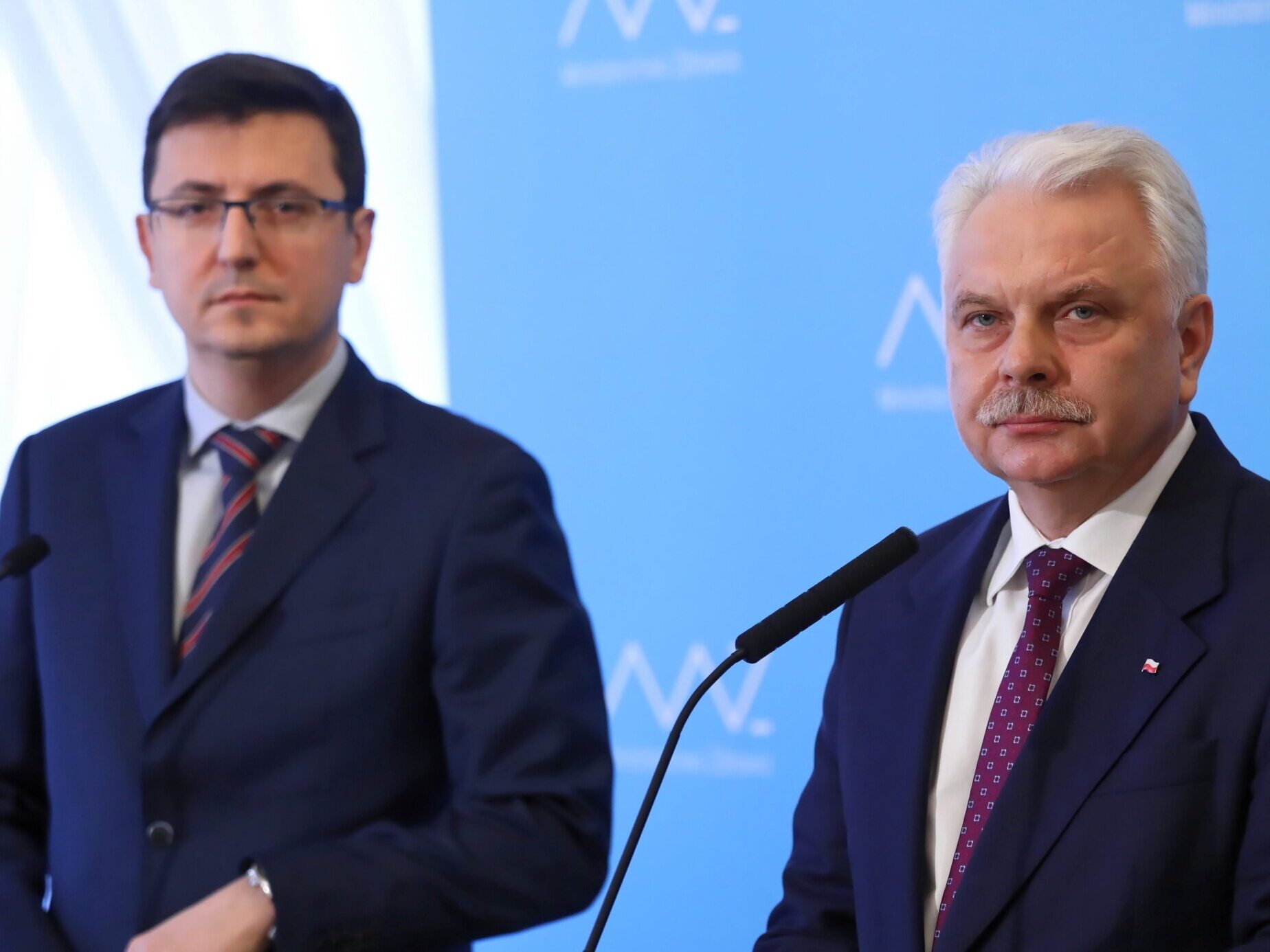 We will deal with the pandemic for a long time

The doctor was a guest on Polsat News on Saturday. During the program, he was …