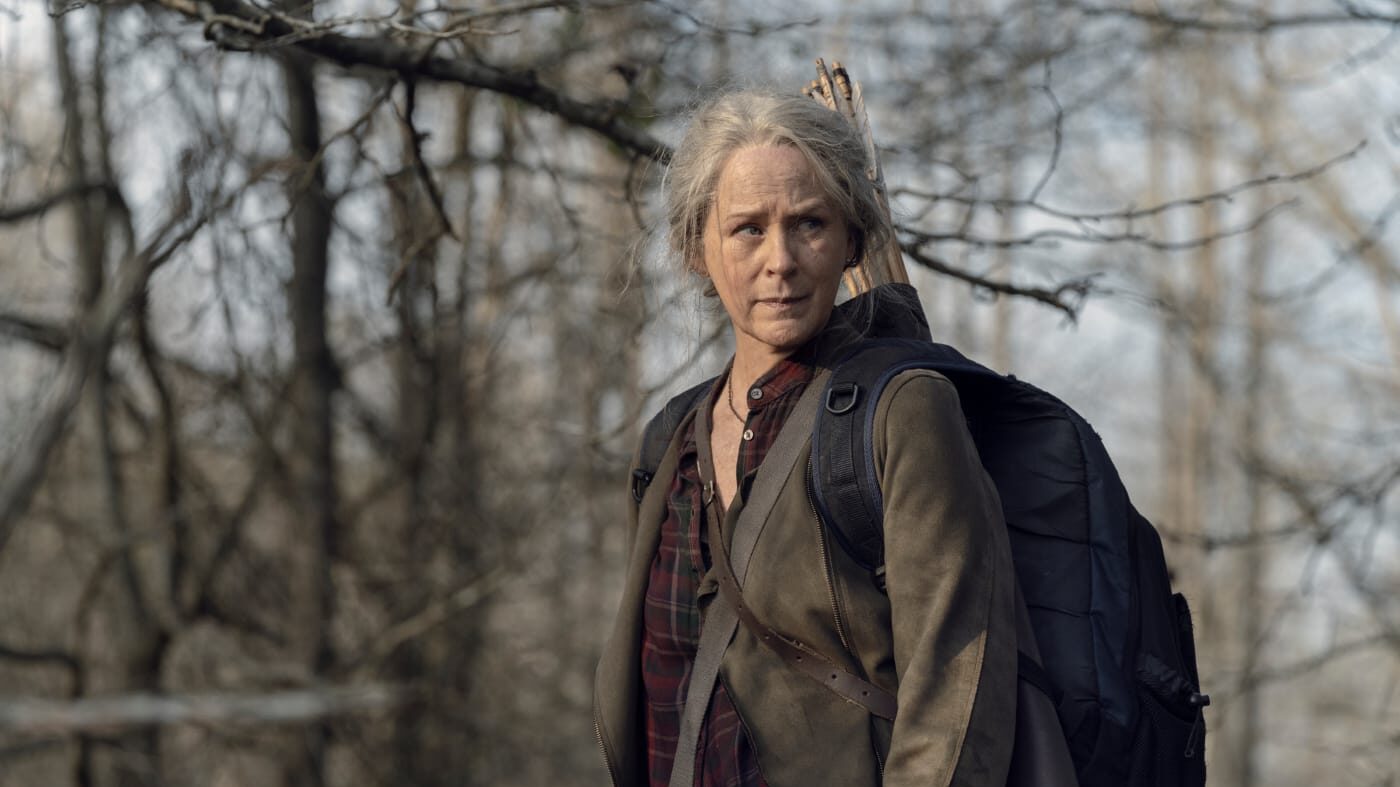 the director talks about Carol’s fate

In September 2020, AMC announced that Reedus and McBride would star in the spin-off Daryl & Carol focused on the two fan favorite characters, continuing their stories after the eleventh and final season of The Walking Dead. But Daryl and Carol weren’t meant to ride into the sunset together, at least not yet.

A few weeks after filming on the main series wrapped in April, the McBride has abandoned the spin-off of The Walking Dead. “Moving to Europe has become logistically unsustainable for Melissa at this time“AMC said in a statement, adding that “The Walking Dead universe continues to grow and expand in interesting ways and we very much hope to see Carol again in the near future“.

The spin-off, which is being developed by The Walking Dead showrunner Angela Kang and the executive producer Scott M. Gimplehas been reworked to focus on Daryl who faces alone a new adventure that will take him overseas, a Parisin France (where the six episodes of the first season are currently filming with Reedus and director Greg Nicotero).

So what happened to Carol on The Walking Dead?

In the series finale of The Walking Dead, Carol and Daryl they saved Judith Grimes (Cailey Fleming) from a gunshot wound as a pack of zombies invaded the Commonwealth. They then helped the General Mercer (Michael James Shaw) to stage his coup to depose the corrupt governor Pamela Milton (Laila Robins), destroy the herd of zombies and save the thousands of citizens of the Commonwealth that Milton wanted to let die.

Finally, a one-year time jump revealed that Carol replaced the deceased Lance Hornsby (Josh Hamilton) as Deputy Governor of the Commonwealth. Instead of making cookies, Carol will work to make the Commonwealth a better place to live, along with the Lieutenant Governor Mercer and to her ex-husband: Governor Ezekiel Sutton (Khary Payton).

“I wish you would come with me”says Daryl, who has been away exploring “the frontier.” Daryl and Carol once talked about getting on his motorcycle and heading west to New Mexico, but she’s got work to do. “It will be a beautiful thing”says to him. “For you, for me”.

“It’s not like we’ll never see each other again”Daryl tells Carol. She replies with a tearful smile: “I’m allowed to be a little sad. You are my best friend”. After asking Judith to “keep an eye on” her Aunt Carol, Daryl leaves the Grimes children in his care. With one last goodbye hug for now, the best friends exchange an “I love you” before Daryl sets off alone on his new adventure.

“No, [le scene finali tra Carol e Daryl] they were already written and ready. But the truth is, those two have literally palpable chemistry between them. And much of that is due to their ways. It’s not about the words you say to each other, because words don’t really go into the chemistry these two people have and the affection they have for each other.”

As both McBride and Reedus hinted at, The Walking Dead’s series finale isn’t the end of the road for Carol and Daryl.

“I think it’s safe to say that just because Daryl is gone and Carol is at the Commonwealth doesn’t necessarily mean that’s where they’ll end up, and that’s where they’ll stay. So there’s a lot to be said for that moment, where Carol was at peace with where she was. And Daryl was ready to move on, ready to go out and see what else is in the world.”