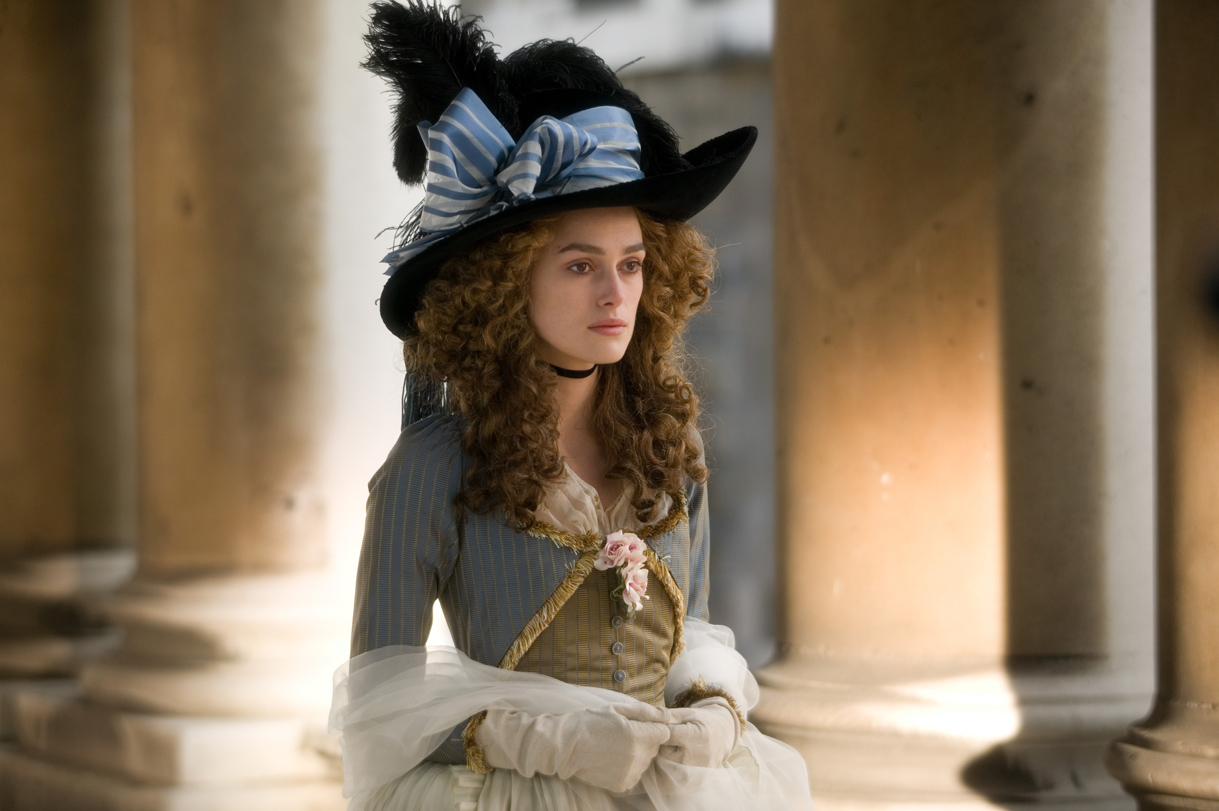 The Duchess, the life of Georgiana: plot and true story

vWant costume films? Tonight at 21.10 on Rai Movie there is The Duchessreleased in 2008 and starring Keira Knightley and Ralph Fiennes. In eighteenth-century England the young and beautiful Georgiana Spencer marries the powerful and eldest Duke of Devonshire. Soon her relationship with her husband is revealed a total failure: the noble’s only interest in his young wife, in fact, is that she provides him with a male heir, while she manages to give birth to only two females.

The film, directed by Saul Dibb, is set in Britain during the decadent Georgian era and is based on the biographical novel Georgian written by Amanda Forman.

The story begins in 1774 as 17-year-old Georgiana, played by Keira Knightley is forced to marry the older and more powerful William (Ralph Fiennes). A man who only wants a son from her.

Georgiana becomes a mother twice, but in both cases they are girls. And so she ends up becoming the target of her husband’s anger and disappointment, who he rejects her and despises her for not getting her wish. The Duke of Devonshire is soon referred to as the only man in England incapable of loving the beautiful woman. She then takes refuge in fashion, gambling and politics. The only interests that can console her. And able to make her an icon of her time.

Keira Knightley in “The Duchess”. (ip)

It is precisely politics that brings true love to Georgiana: Count Charles Grey (Dominic Cooper), young liberal politician. At the same time the woman becomes friends with her husband’s lover, Lady Bess Foster. Although William lives his extramarital affair openly, when he comes and knowing the bond between his wife and Charles forces her to choose between love and two daughters. Even going so far as to rape her in order to have a male heir. Which eventually comes.

Georgiana, however, does not give up her love for Charles, with whom she has her fourth child: a daughter considered illegitimate and named Eliza. Precisely for this reason the woman is forced to experience her pregnancy in the countryside, isolated from the world so as not to create a scandal. In the end it will be William’s lover who will live in the residence of the dukes, first as mistress and then as wife of the powerful aristocrat. Whom she will marry with Georgiana’s blessing.

The film received numerous awards including an Academy Award, a Bafta and a Satellite Awards for best costume design (to Michael O’Connor). However, the transposition contains some inaccuracies. According to historical reconstruction, Georgiana’s only son by the Duke of Devonshire was born on 21 May 1790 in Parisin full French Revolution, and in those days the duchess was close to Queen Marie Antoinette, her dear friend.

In the movie however, neither Georgiana’s travels in Europe are present nor references to the important events that were taking place in France and which directly concerned the Duchess. Furthermore, the illegitimate daughter that the Duchess had from Charles Gray was not born in the English countryside, as told by the film, but was born on February 20, 1792 in Aix-en-Provence, Francewhere the duke had exiled Georgiana, while the Revolution continued to rage.

David Martin is the lead editor for Spark Chronicles. David has been working as a freelance journalist.
Previous Mediaset Infinity, what to watch in streaming in December 2022: from Fantaghirò to Incastrati
Next Samurai Warriors 4-II Download Full Game PC For Free