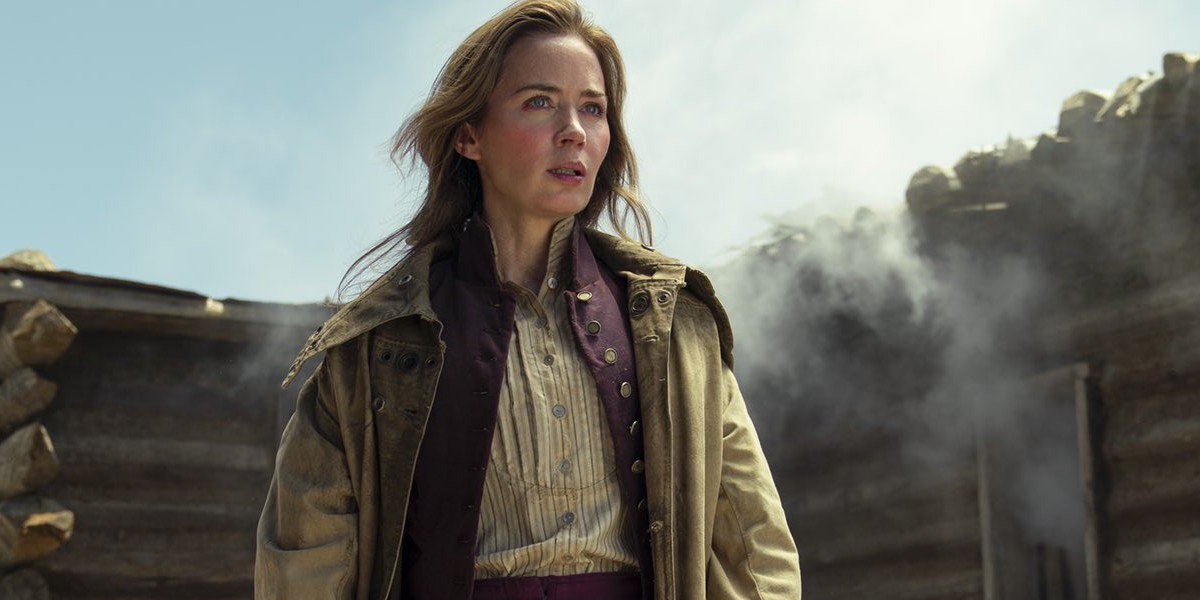 The English: the first images of the western TV series with Emily Blunt | TV

There will be alongside Emily Blunt Chaske Spencer (Twilight), Rafe Spall (Jurassic World: The fallen kingdom) And Toby Jones (Marvelous) on the occasion of the western series The English whose cast was announced today. The project is a co-production between BBC One and Amazon and will consist of six episodes.

The show’s script was signed by Hugo Blick and the story stars Cornelia Locke (Blunt), a woman who arrives in America in 1890 seeking revenge after her son was murdered. Cornelia then meets Eli Whipp (Spencer), former cavalry member and member of the Pawnee tribe. The two join forces and find themselves struggling to survive.

The series is scheduled for November simultaneously on BBC and Amazon Prime Video.

What do you think of these first images of The English starring Emily Blunt? Let us know with a comment below or, if you prefer, on our social channels.

David Martin is the lead editor for Spark Chronicles. David has been working as a freelance journalist.
Previous Ukraine, now even among the US democrats there are those who are asking for the diplomatic path. Letter from 30 deputies: “You are looking for a dialogue with Russia”
Next Palpitations: what are the causes and what to do