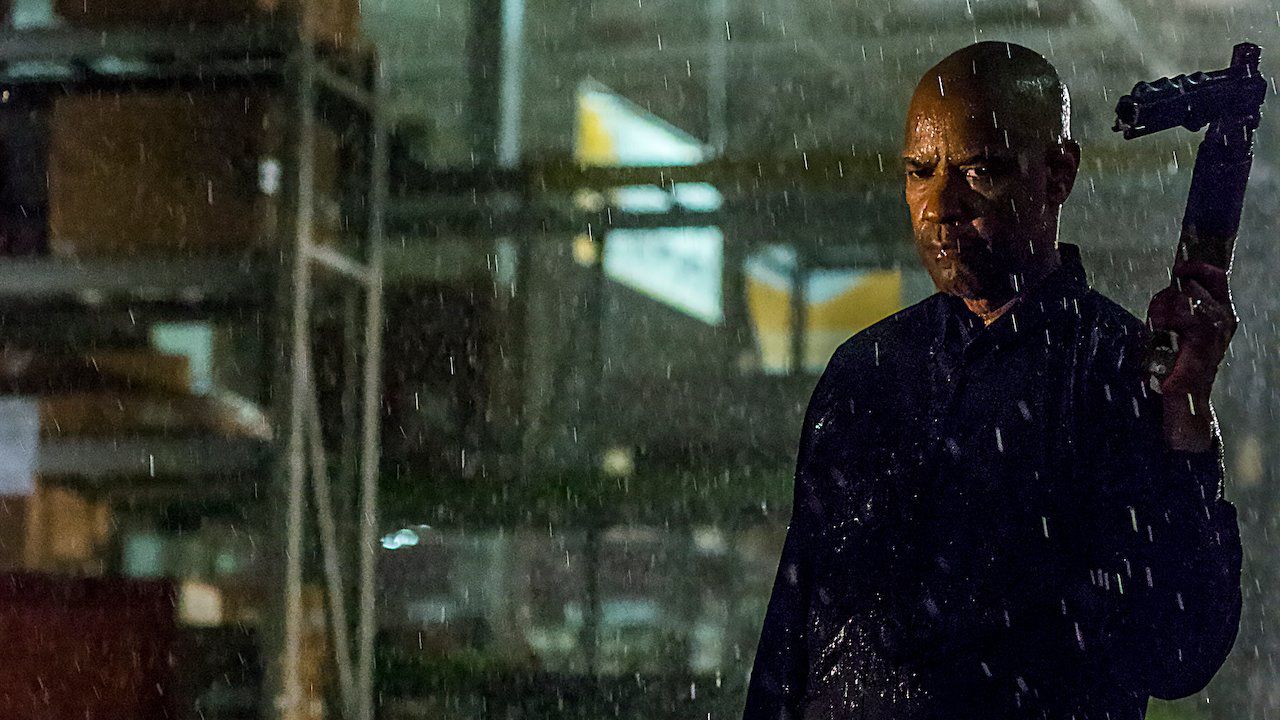 The Equalizer 3, the sequel with Denzel Washington will be shot in Italy! Find out where

Following the announcement of Dakota Fanning joining the cast of The Equalizer 3, which will see her reunite with Denzel Washington twenty years after Tony Scott’s Man on Fire, the first details on the plot have emerged in these hours for the new action directed by Antoine Fuqua.

In fact, the director recently gave an interview with Slash Film during which he anticipated some of the first details on what fans can expect in The Equalizer 3starting with the fact that the film “will reveal more about Robert. Yes, I am convinced that this chapter will offer the right reading key to better understand Robert McCall“. Antoine Fuqua also revealed some details about the setting and production, anticipated that The Equalizer 3 will be filmed in Italy. The director stated: “We plan to shoot it in Italy, so it will be fun. In a few days we will go on a reconnaissance to find the locations. We have already spotted something in Sardinia, and probably we will also tour around the Amalfi Coast. We’re looking for villages, seaside towns, things like that, and then we’ll be in Sicily and Naples“.

So it seems that The Equalizer 3 will take Robert McCall’s adventure away from Boston, and considering all the locations mentioned by the director, it is highly probable that a good part of the film, and not just a few scenes, will take place in the Bel Paese. Like John Wick 2 with Keanu Reeves, therefore, another iconic action hero is also ready for some healthy Italian shooting.

The Equalizer 3 will be released on September 1, 2023. As for Antoine Fuqua, his new project, the TV series The Terminal List with Chris Pratt, will debut on Prime Video this week from July 1st.

David Martin is the lead editor for Spark Chronicles. David has been working as a freelance journalist.
Previous https://gamingbeasts.com/scooterflow-pc-game-download/
Next The new photos of Emily in Paris 3