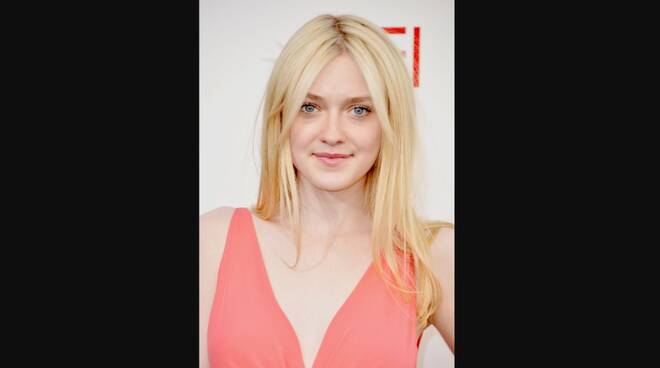 “The Equalizer 3”: today the arrival on the set of Dakota Fanning

Meanwhile, today there is great anticipation for the arrival on the set of Dakota Fanning. Yesterday morning the American actress reached a hotel in Amalfi, where she will stay for the entire duration of filming. The 28-year-old therefore returns to work with Washington after 18 years: the two have already shared the screen in 2004 in the drama “Man on Fire”.

The entire country will be at the crew’s disposal, with most businesses remaining closed until at least November 20, the date on which the film set should close its activity.

The production, taking advantage of the arrival of the low season, has, in fact, rented most of the shops in the small village, ensuring adequate compensation for their owners. All the signs of the small Atranese shops have, in fact, been replaced to reproduce a setting from a few decades ago.

However, it will not be only the city center that will be the protagonist of the film set: the Sanctuary of Santa Maria del Bando will also take part in the filming.

The choice of Atrani was not accidental: the director Antoine Fuqua had, in fact, already anticipated that the film would be shot in Italy, in «seaside villages». For this reason, in recent days, with the production, he carried out an inspection in the iconic villages of the “Divina” choosing three locations: Atrani, Minori and Ravello.

The release of the film in theaters is scheduled for 1 September 2023 and will be a real commercial for the Divine and for Campania.

David Martin is the lead editor for Spark Chronicles. David has been working as a freelance journalist.
Previous Trailer for Wendell & Wild (Netflix stop motion film): we go between personal demons and the undead
Next 2022 World Final, Vatican supports Argentina and the Pope ‘leads’ the curve