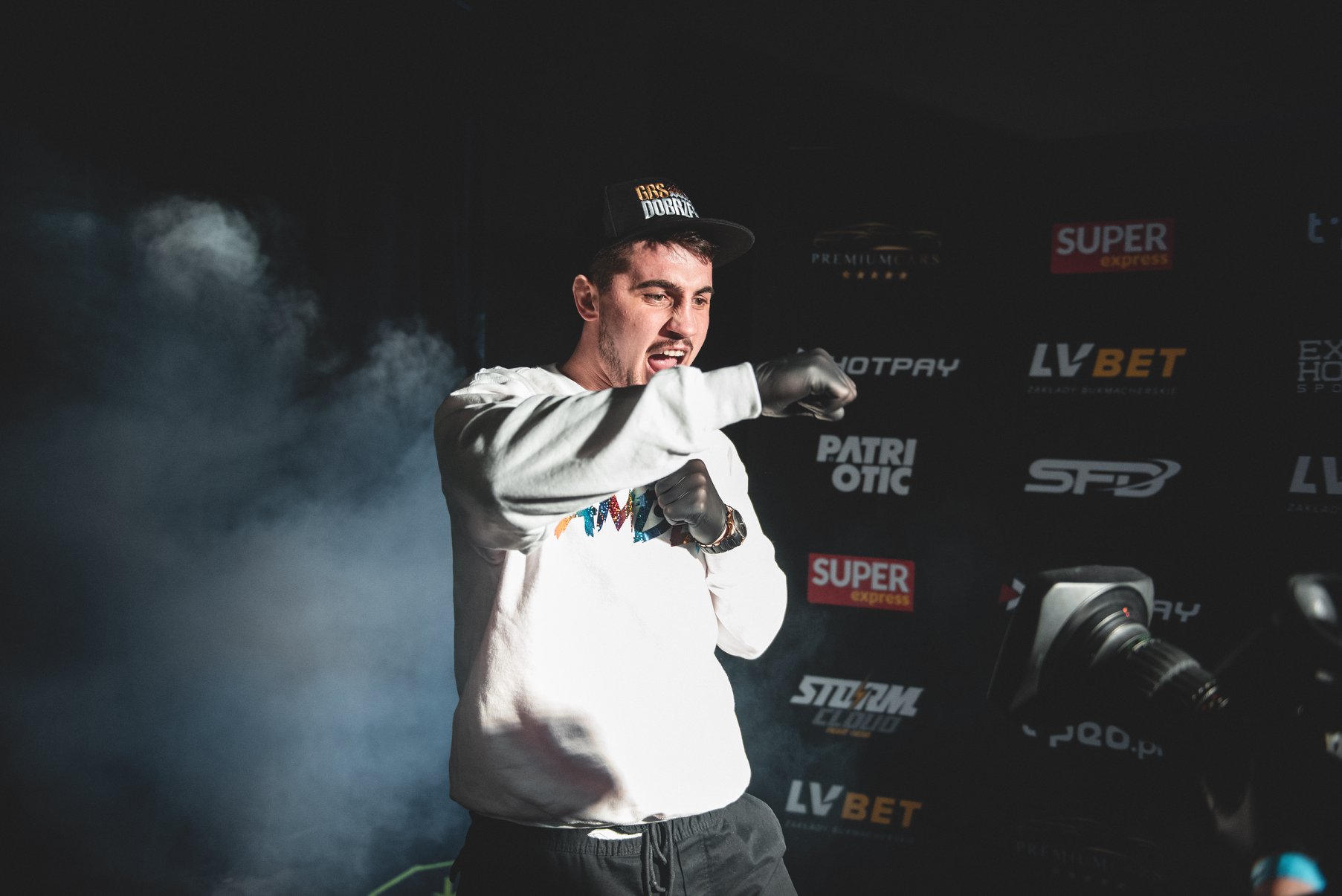 The Fame MMA star will go to KSW ?! “He should report”

Martin Lewandowski spoke about the dismissal of Marcin Wrzosek and his duel with Kasjusz Życiński at Fame MMA 12. The 46-year-old believes that the slayer of “Polish Zombie” should fight in KSW.

The echoes of the last duel between Marcin Wrzosek and Kasjusz Życiński are still echoing. “Don Kasjo” defeated his rival at the Fame MMA 12 gala. After a rather unexpected defeat, “Polish Zombie” was dismissed from KSW. It was announced by one of the co-owners of the organization, Maciej Kawulski.

Now his partner, Martin Lewandowski, took the floor, admitting that Wrzosek was to blame for himself. – We have such an unwritten rule that two or three losses, depending on who we are talking about. But on average, if we say two or three losses, we part with the player – he said in an interview with Mateusz Kaniowski.

– It was Marcin’s request and we agreed to it. We didn’t really like it in that sense, because we had a plan. We are people, we can understand the players’ needs. He knew what was going on and that losing automatically made us part ways. For a long time, because I would not like to close this door somehow – he added.

SEE VIDEO: Incredible knockout in Belarus. Such endings are rare!
Additionally, Martin Lewandowski surprised and suggested that “Don Kasjo” should make his debut in his organization. For Cassius Życiński it would be a huge change, because his last fights were in the boxing formula.

– If someone goes to that federation “x”, which has any sports inspiration. But I do not recognize what is happening on the basis of such sports. He gets the “papa” from the guy. Well, probably the one who won with him should come to us or we should invite him to talks so that he can start fighting in the MMA formula – he said.

The interview took place in front of KSW 65. The gala will be held on December 18. The combat card includes, among others Roberto Soldić, Mamed Khalidow or Salahdine Parnasse.

See also:
There is a decision regarding Wrzosek! “There is no place for him”
A revolution on the market, Polsat loses its rights. Here is the most important news!

David Martin is the lead editor for Spark Chronicles. David has been working as a freelance journalist.
Previous Tennis. What is the ATP ranking? Where is Hubert Hurkacz? ATP
Next KSW breaks a record in 2022. Gale in Viaplay, we know the fight of the evening KSW 66