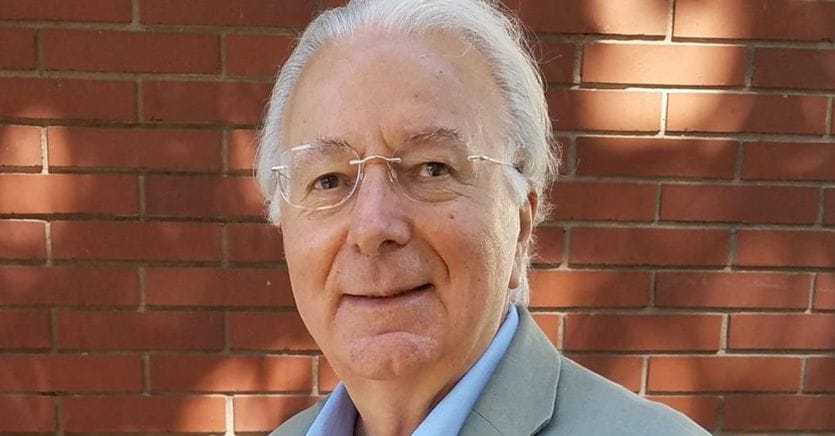 The father of the microprocessor Faggin: “Consciousness is not an algorithm but creativity”

Computers, quantum physics, consciousness, free will. What do they have in common? Apparently nothing. In reality a lot, if we follow the mysterious red thread that binds the seasons of an extraordinary life, that of Federico Faggin, Italian physicist, inventor and entrepreneur, acknowledged father of the microprocessor: that square silicon millipede without which we would not have a personal computer and not even the smartphone.

Faggin held a Lectio Magistralis in Rome on the first day of the Rome Innovation Hub, where he received the Apollodorus Award. “The extraordinary story of Federico Faggin – underlined in the handover ceremony the director of the Sole 24 Ore Fabio Tamburini – is a bit the emblem of what we Italians are, in terms of creative genius and entrepreneurial ability, and at the same time of our difficulty in making known all over the world what we are worth ».

Between science and spirituality

But it was Faggin himself who generously shared his personal story, to explain how he arrived at the reflection on human consciousness, told in “Silicio”, the autobiography of 2019, and deepened in the latest book, “Irriducibile”, in which faces not without recklessness the frontiers between science and spirituality.

From microprocessor to touchscreen

«I was born in Vicenza in ’41 – he begins -, I went to industrial schools. I have worked at Olivetti since 60. I understood that transistors were the future and that I had to study quantum physics. So I graduated in physics in Padua in ’65. In ’68 I found myself working for Fairchild, where I invented the MOS technology with a silicon gate ». From there began an exciting professional adventure, with the invention of the microprocessor, two years later at Intel, followed by the founding of his first company, Zilog. Hence artificial intelligence, with the creation of Synaptics, which today makes a couple of billion a year. The failed attempt to “build computers that learned themselves” with neural networks led to the decision to change course, with the invention of the touchpad and the touchscreen.

Where does consciousness come from?

«This interest in how the brain works, in the years 87-88, led me to ask myself: ‘But where does consciousness come from?’ The studies spoke of biochemical and bioelectrical signals as if they were the equivalent of what we feel inside of us. But when I eat a piece of chocolate, I feel the taste of chocolate. Is this, or the love I feel for a child, electrical signals? If so, I told myself, and the brain is a computer, then I must be able to program a computer so that it has consciousness. ‘ A dead end.

The variety offered by video games never ceases to amaze him. He loves OutRun's drifting as well as the contemplative walks of Dear Esther. Immersing himself in other worlds is an incomparable feeling for him: he understood it by playing for the first time in Shenmue.
Previous A girl remains partially blind after looking at her cell phone in the sun
Next yesterday against Sampdoria (heavy victory), Sunday against Napoli