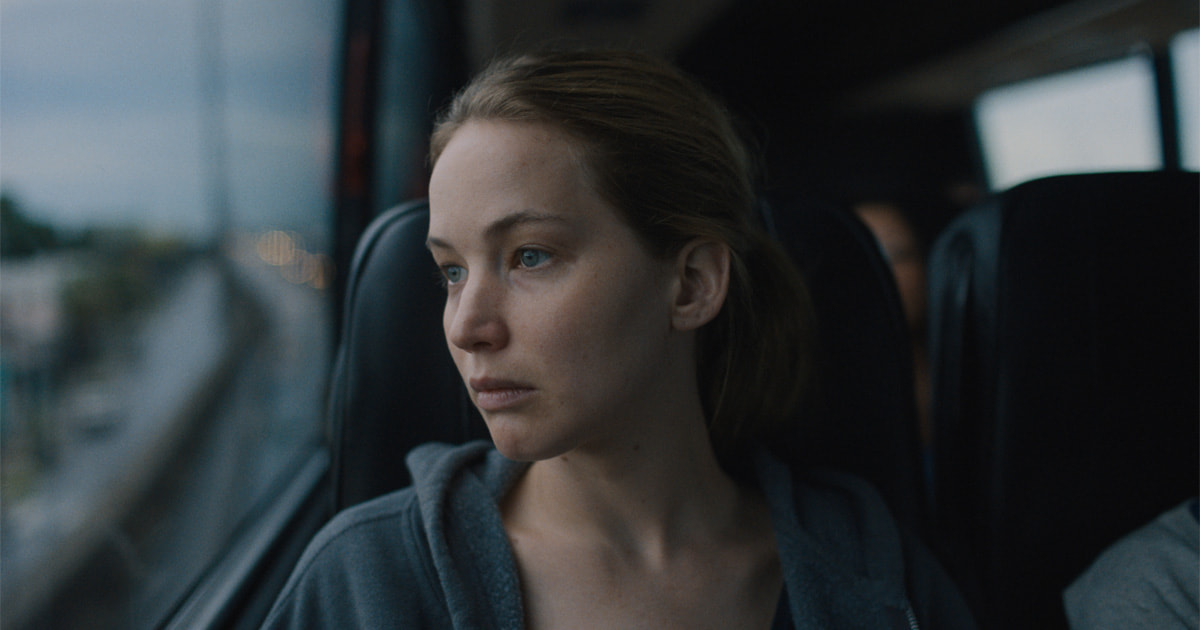 Causewaysthe first feature film by Lila Neugebauerproduced and performed by Jennifer Lawrence and arriving on November 4 on Apple TV+, it won the BNL BNP Paribas Opera Prima Award at the Rome Film Fest.

Lila Neugebauer is a New York-based theater director, writer and artistic director. She achieved great success for her direction of her in the Broadway revival of The Waverly Gallery by Kenneth Lonergan in 2018, for which she earned a nomination (Best Revival) and a win (Best Actress) at the prestigious Tony Award. 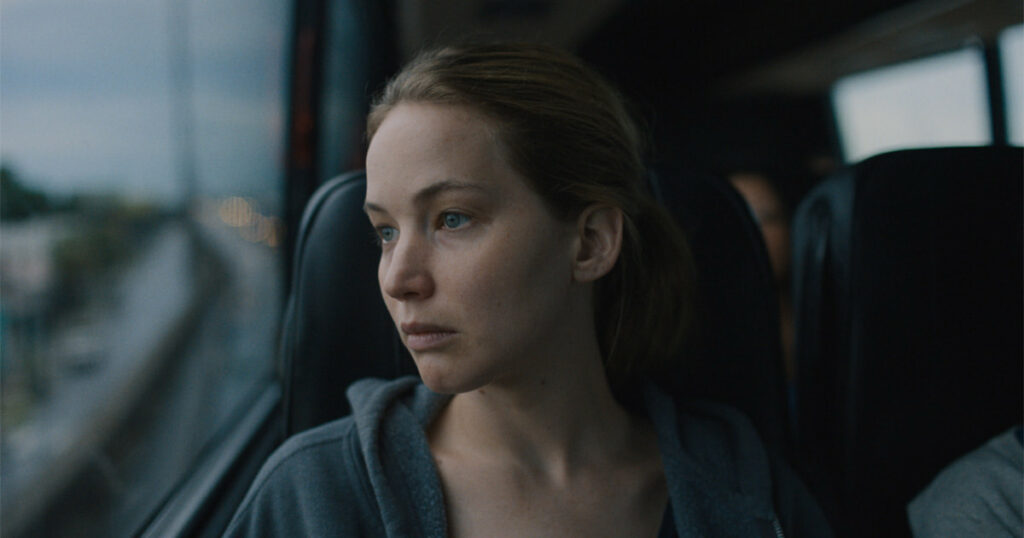 In an interview with Deadline, Jennifer Lawrence she said the film is very personal to her: “This film is extremely personal to me. Not in a literal sense, but there were a lot of things that I identified with, connected to. It’s still so exciting, when I watch the movie, to just have that feeling of not knowing where home is and not knowing, even if you find it, if you’re going to be able to keep it.”

David Martin is the lead editor for Spark Chronicles. David has been working as a freelance journalist.
Previous For Jennifer Aniston, jazz pants are the perfect winter alternative to jeans
Next the movie that made her feel talented 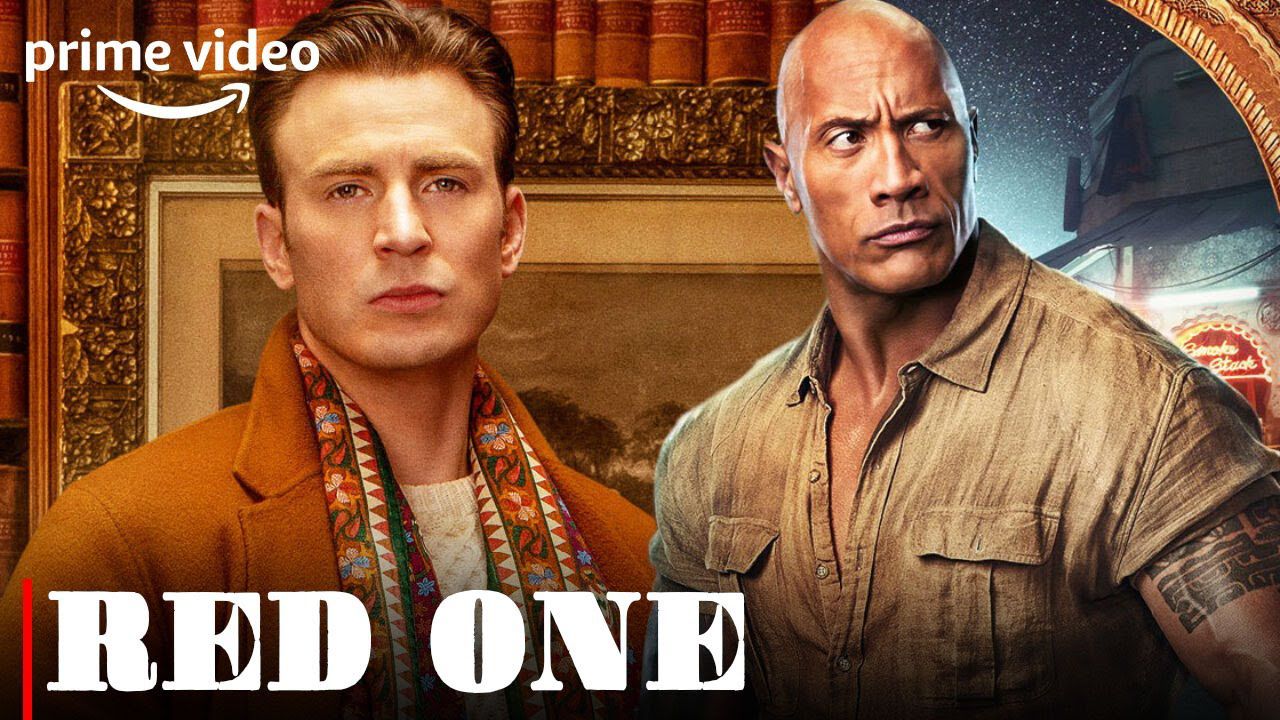