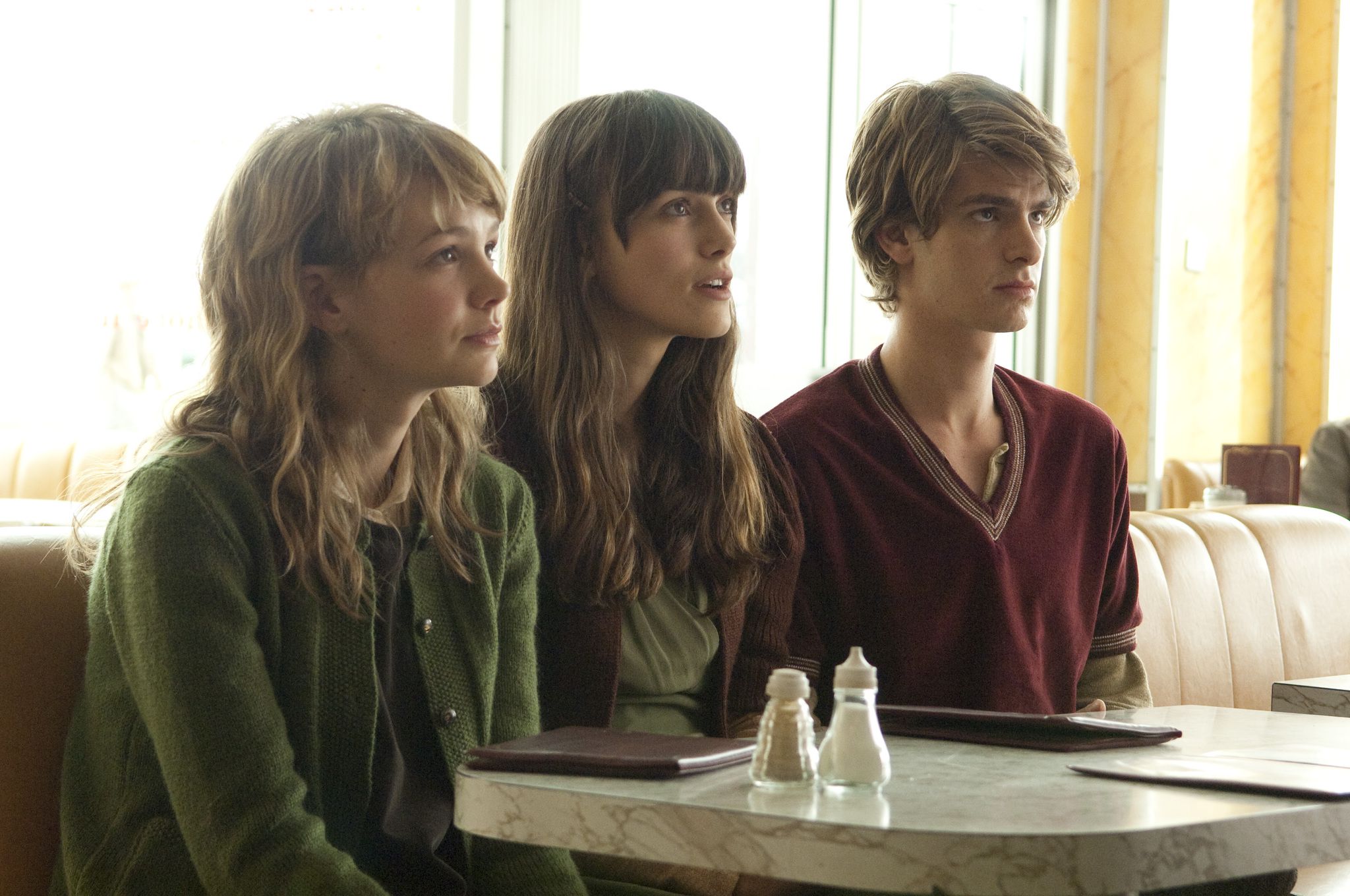 As reported by Deadline, FX would have kicked off the development of a series based on the novel Do not leave me by Kazuo Ishiguro, already adapted for the big screen in the film of the same name directed by Mark Romanek and starring Carey Mulligan, Keira Knightley and Andrew Garfield. The series will be written by Melissa Iqbal, author of The Nevers.

The series will adapt the same Ukronic novel from the film, written and published by Ishiguro in 2005: In Hailsham College, in the English countryside, some students are educated, from an early age, to be docile and submissive. In reality they are clones that are used to donate organs to humanity in the not too distant future. The story is told by Kathy, in love with her colleague Tommy, who is engaged to her friend Ruth. When the three boys discover the dark and anguished secret regarding their future they decide to escape from the boarding school / concentration camp. But this decision goes against their military education, linked to a strong sense of duty. And so, inexorably they set out towards a shocking destiny that sees them become adults and continue to confront the deep feelings of love, jealousy and betrayal that risk tearing them apart.

The production of the new show will be handled by DNA Films together with Searchlight TV, whose film counterpart distributed the Romanek film in 2010. The adaptation of the novel for cinema at the time was Alex Garland, who we will soon see again in the cinema with horror Men. While to deal with the television adaptation we find, as mentioned, Melissa Iqbalwho recently served as showrunner on HBO’s The Nevers series.

Producers include Iqbal, Allon Reich and Andrew MacDonald. There are no other details, as development is still in its early stages. While waiting for news, we invite you to retrieve the review of Don’t leave me.

David Martin is the lead editor for Spark Chronicles. David has been working as a freelance journalist.
Previous Valentino, 90 years in 90 memorable photos
Next Drake appears ‘drunk’ and invades Jack Harlow interview