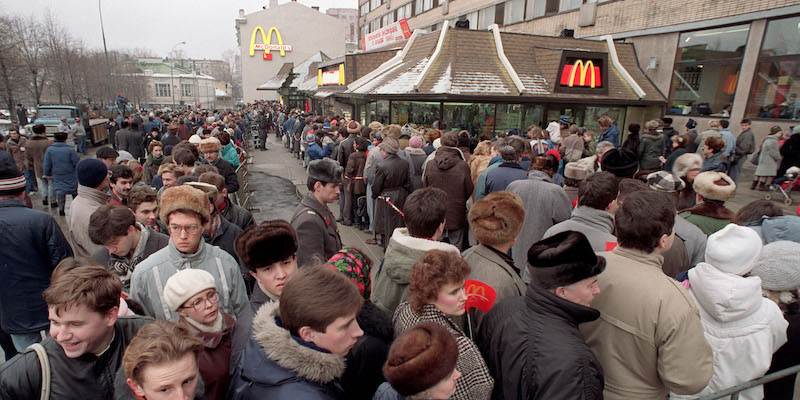 The first historic McDonald’s in Russia

These days, following the Russian invasion of Ukraine, many large companies are suspending their activities in Russia, including the American fast food chain McDonald’s, which has temporarily closed its 850 restaurants in the country. Among these there is also the first and historic McDonald’s in the history of the Soviet Union, which opened on January 31, 1990, in Pushkin Square in Moscow.

A lady eats a hamburger on the opening day of the restaurant, January 31, 1990 (AP Photo / Rudy Blaha)

“If you can’t go to America, come to McDonald’s in Moscow,” said a slogan that aired in 1990 on state television in the Soviet Union precisely to promote the opening of that store. It was an event of great symbolic impact in the progressive opening to capitalism and Western culture of the Soviet bloc, which began in those years by Mikhail Gorbachev.

In 1985, when Gorbachev was elected secretary of the Communist Party of the Soviet Union – the highest political office – the countries of the Union arrived from years of substantial immobility. Power was run by a massive and inefficient ministerial bureaucracy, and by a party structure that was no longer able to boost the economy.

Among the many consequences of this situation, the gastronomic offer of the Russian cities had also become particularly poor and flat. In Moscow restaurants, for example, something was always missing from the menu and the service was often poor. In short, it was not particularly attractive to go out to eat.

Probably for this reason, and also for a careful advertising campaign, a very long queue was created at the opening of the first McDonald’s in Moscow starting at 4 am on the day of the inauguration.

The opening of such a distinctly Western restaurant was possible due to the policies of Gorbachev, who with his extensive reform plan tried to insert elements of the market economy into the stagnant Soviet planned economy. It was a period of great political turmoil: a few weeks earlier the Soviet bloc had shown great signs of abating with the fall of the Berlin Wall in November 1989, an event that had political repercussions in many socialist republics, fueling independence movements.

In this context, the Canadian entrepreneur George Cohon – formerly the head of McDonald’s Canada – was able to realize the plan to open his restaurant in Russia, an idea that had come to him several years earlier, in 1976, when he met some Soviet officials at Montreal Olympics. After fourteen years of negotiations with local authorities he succeeded, and he did it in style, opening what was at the time the largest McDonald’s in the world, with 900 seats. He invested $ 50 million in the project and was there on opening day, cutting the ribbon with a pair of huge scissors.

In the center of Moscow, less than two kilometers from Red Square, long lines of people formed, curious to taste the Western taste, and willing to wait hours on their feet to do so. The day after the inauguration, the correspondent to Moscow of the Washington Post Michael Dobbs wrote:

“Tell us, what is this Beeg Mak like?” yells an old matron with dyed red hair as she gazes suspiciously at the line of thousands of Muscovites three blocks from the Kremlin. “Bolshoi Mak, comrades” replies Negilko [un commesso del ristorante, ndr] clutching three McDonald’s paper flags in one hand and a bag full of plates and glasses in the other. “Bolshoi Mak is something you’ve never tasted before.”

Dobbs interviewed several people in line. Gena Popov, a mechanic who was with his wife, told him, for example, that their big problem was’ finding a decent place to eat. This restaurant looks different from the outside already. Everything is so clean and shiny ». However, many people complained about the prices: a menu was around 7-8 rubles, which at the time was half the average daily wage in Russia.

The second McDonald’s in Moscow opened in 1993, when the Soviet Union no longer existed, and it was once again a major event, confirming how in some ways McDonald’s restaurants symbolized the end of the Soviet era. Even Russian President Boris Yeltsin attended the inauguration. Today the area around Red Square and the Kremlin is littered with McDonald’s and Burger King, some of which have Cyrillic lettering on the logo.

David Martin is the lead editor for Spark Chronicles. David has been working as a freelance journalist.
Previous The Russians in the Zaporizhzhia power plant: this is what they are doing
Next Aircraft, cargo traffic continues to grow. For passengers, Iata expects to return to pre-Covid levels in 2024 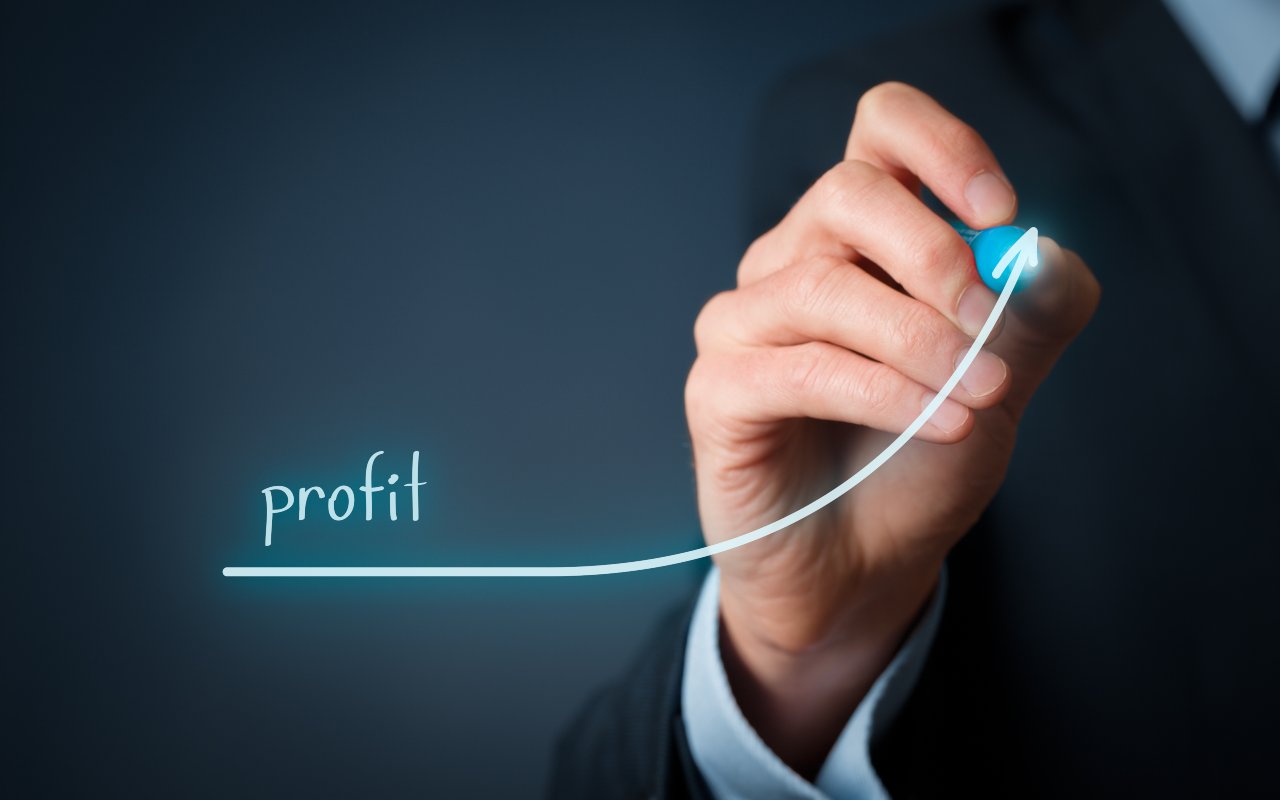 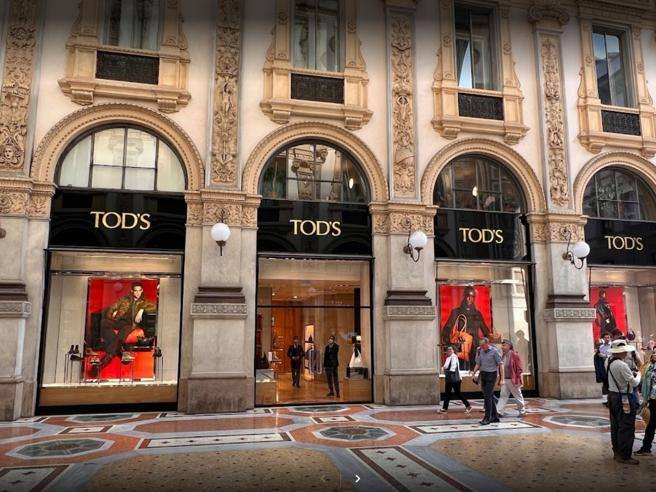 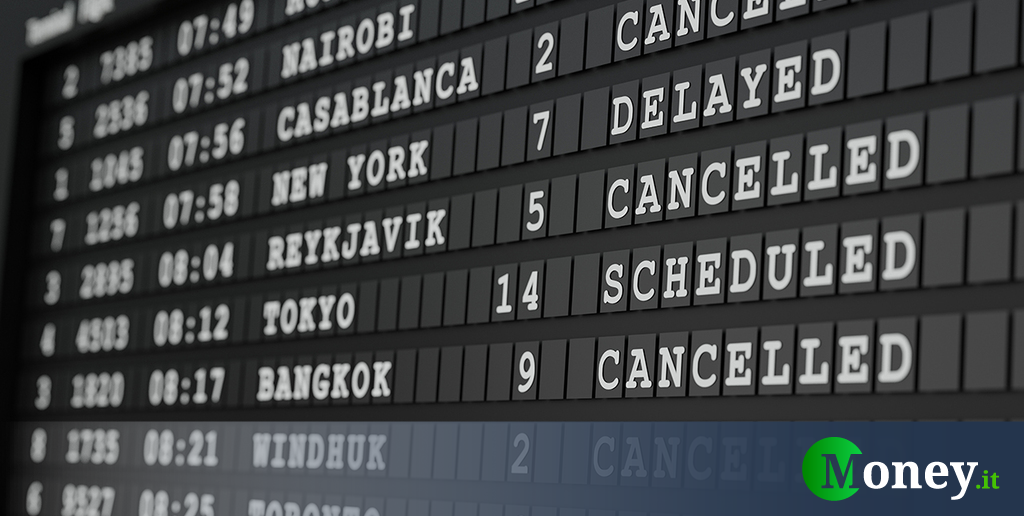