In November, Robert Lewandowski missed an important match with Hungary in the qualifying round for the World Cup in Qatar. The former secretary general of the Polish Football Association, Zdzisław Kręcina, harshly assessed the Polish representative in an interview with “Super Express”.

Although a lot of time has passed since the meeting at PGE Narodowy, the topic of Robert Lewandowski’s absence is still present in the public space. Zdzisław Kręcina has no doubt that it would have had an even greater impact in the past.

– I just think that during the term of office of Michał Listkiewicz, and then Grześ Lato, the PZPN would have been smashed in the media for this whole hoot. Because – I do not want to guess, but this is my impression – it had little to do with the pitch – said Kręcina.

– If we advance to the World Cup, everyone will forgive him, according to the principle: “let’s only look ahead”. If we lose to Russia – and we could play against Macedonia or Austria at home instead – there will be acid – He said.

– Anyway, a flaw – and a significant one – has already appeared on his impeccable image so far in the representative context. In my opinion it was the stupidest move in his entire white and red career – added.

In an interview with “Super Express” Kręcina also referred to the results of this year’s Golden Ball. In his opinion, Leo Messi fully deserved another award “France Football”

– I am a bit surprised by how the majority of Polish sports journalists and the public behave: I mean the words about the harm done to Robert. For me – and I expressed it publicly on November 5 on one of the social networks – Leo Messi was the favorite to win the Golden Ball. Copa America, the title of the king of goalscorers and the best player of this event are specific premises, even if the overall year was not particularly special in its performance – he assessed.

David Martin is the lead editor for Spark Chronicles. David has been working as a freelance journalist.
Previous Ski Jumping. Birthday wish of Adam Małysz. “Back to jumping well”
Next Kajetanowicz and Szczepaniak become the leaders of “Barbórka” 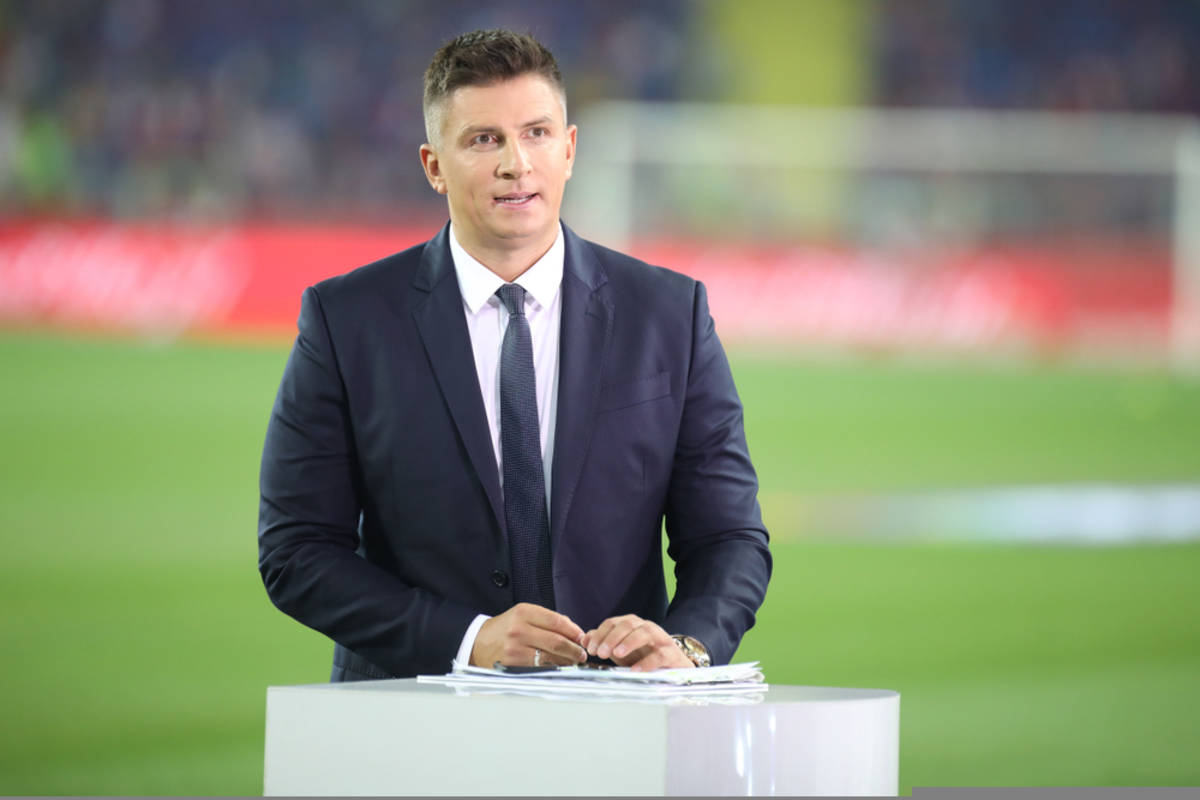