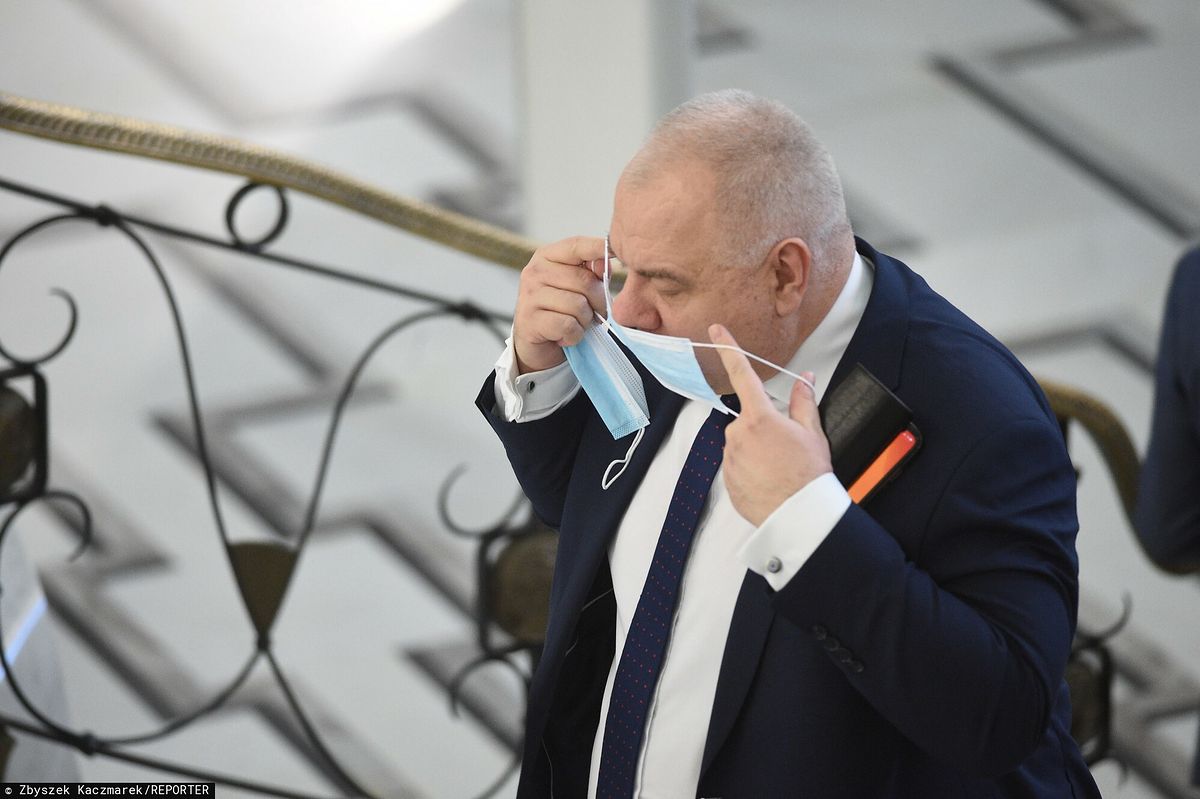 “The gains will be much greater than the losses.” Sasin on the merger of Orlen and Lotos

Deputy Prime Minister Jacek Sasin in Program I of Polish Radio, when asked who will receive the assets that Lotos will be disposing of in connection with the merger with Orlen, replied: “Since we have deadlines set by the European Commission, we can say that we will communicate indeed it is in the coming days, because these dates are getting very close right now. They are for mid-January, so this is the time perspective. And in a moment it will become a fact. “

As he added, “we would prefer, as a state owner, that we would not have to sell anything, so that this merger would be such a simple combination of Orlen and Lotos”.

But these were the decisions of the European Commission, the so-called countermeasures that force us to sell some assets. This applies to shares in Rafineria Gdańska Lotos and the sale of a part of Lotos gas stations – reminded Sasin.

In the opinion of the minister, “The gains from the merger will be much greater than the losses from this sale.” As he mentioned it is, among others about synergies, opportunities for joint purchases, joint activities, concentration of investment capital. “All this will bring very large profits for this new, combined fuel and energy concern in the near future and it will certainly pay off” – emphasized Sasin.

The process of taking over the LOTOS Group by PKN Orlen started in February 2018 by signing a letter of intent with the state treasury, which has 53.19 percent of shares in Lotos. votes at the General Meeting of Shareholders.

The merger of Orlen and Lotos. Remedies

PKN Orlen – by the decision of the European Commission – must sell some of Lotos’s assets so that it can merge with this concern. Radio Zet announced on Sunday that Saudi Aramco will probably become a partner for the purchase of a part of the refinery in Gdańsk; Lotos stations are to be bought by Hungarian MOL. A spokeswoman for PKN Orlen, Joanna Zakrzewska, commenting on this information, assured that negotiations with partners regarding remedial measures in connection with the takeover of Grupa Lotos by PKN Orlen have not been finalized. “The media reports on the selection of potential partners are only speculation. And duplicating them, what opposition politicians are doing, is an abuse” – she added.

The actions defined by the European Commission in July 2020 enabling Orlen to take over Lotos include, among others: sale of 30 percent shares in the refinery of this company along with a large package of management rights. This is to give the buyer the right to about half of the refinery’s diesel and gasoline production, while ensuring access to storage and logistics infrastructure. Another condition is the sale of nine fuel depots to an independent logistics operator and the construction of a new jet fuel import terminal in Szczecin, which – after completion – would be handed over to this operator.

The EC also ordered the sale of 389 fuel stations in Poland, which constitute approximately 80 percent. Lotos network, sale of 50 percent. Lotos’s share in a joint venture with BP, dealing in trading fuel for jet engines, making available to competitors in the Czech Republic up to 80 thousand. tonnes of jet fuel through an open tender procedure, sale of two bitumen production plants in Poland and delivery to the buyer annually up to 500 thousand. tons of bitumen or the so-called heavy residues.

The variety offered by video games never ceases to amaze him. He loves OutRun's drifting as well as the contemplative walks of Dear Esther. Immersing himself in other worlds is an incomparable feeling for him: he understood it by playing for the first time in Shenmue.
Previous Poles blur the difference between a human and a robot. “People have crossed ethical boundaries many times”
Next Top league. Michał Prukaj has terminated the contract with Termalica Bruk-Bet Nieciecza