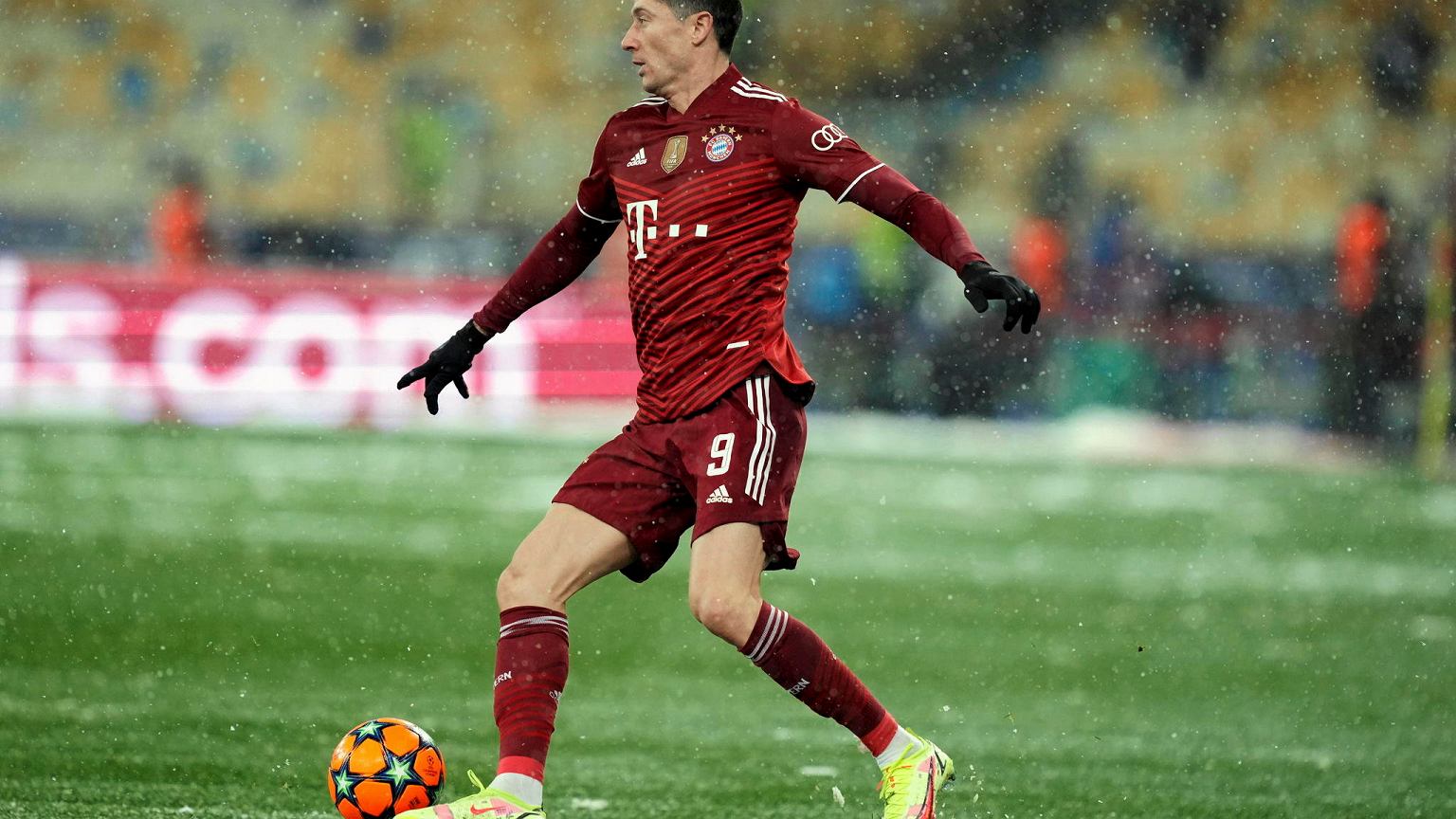 The Germans described Robert Lewandowski with one word. Delight after a Pole’s Goal Football

Bayern Munich was confident to advance to the Champions League knockout stage after four rounds in the group stage. Nevertheless, the Bavarians did not intend to underestimate Dynamo Kiev and won away 2: 1. Apart from Robert Lewandowski’s overturning shot, Kingsley Coman scored in the first half. The only goal for Dynamo was scored by Denis Garmasz.

Most of the German media are delighted with the goal of Robert Lewandowski. There were also references to the Golden Ball

Robert Lewandowski’s goal from the rollover was the main point of reference in the assessments of the German media. “Lewandowski warmed the hearts of the fans who traveled with the team to Kiev at the very beginning of the match. It was a proper antidote after the league defeat, but the Pole limited himself to this feat. The fans then felt cold again (in Kiev the match was played in very winter conditions – ed.) “, writes the daily” Sueddeutsche Zeitung “. “The superstar gave Bayern the lead with one move. But with what! The ball, with a bit of luck, was close to him, and Lewandowski finished it brilliantly. Nevertheless, he was later invisible, but mainly due to the lack of passes” – stated the Sport1.de portal.

The 90min.de portal referred to the next gala at the Parisian Theater du Chatelet in the evaluation. “Before Monday’s Golden Ball gala, Robert Lewandowski sent another motivational letter. After a great trip, the Pole gave Bayern the lead” – argue the journalists who gave the striker a 7/10 mark. The portal ran.de was delighted with the game of the Pole. “Whether the sun is shining, whether it is raining or snowing, you can rely on one person – Robert Lewandowski. And how! The Pole scored the first goal with a great flip, besides, he had few opportunities. But what more could you want?” – we read.

The best for Lewandowski from the match against Dynamo is the term used by the journalists of the sport.de portal – “acrobat”. “A great rollover, but then he was invisible for a long time. It was a difficult match for him, but he quickly got the job done. Thanks to Lewandowski’s acrobat, the Bavarians are winning in the snow” – writes sport.de.

The media in Germany melts over Robert Lewandowski’s goal rather than his game throughout the match. He had few opportunities to prove himself at Dynamo Kyiv. “Lewandowski proved that he is a world-class footballer by scoring a beautiful goal – already the ninth in the fifth match. Besides, he was unable to threaten the goal several times” – believes SkySport.de. “Bayern has had hard days recently. Unvaccinated players, defeat to Augsburg, discrepancies in the team, many shortcomings in the national team. But what is Lewandowski interested in? He scored an exceptional goal and brought football back to the fore,” writes the spiegel.de portal.

David Martin is the lead editor for Spark Chronicles. David has been working as a freelance journalist.
Previous This year, even 230,000 apartments may be built
Next The first Drwala Burger this season was created in front of our camera. It was prepared by the president of McDonald’s Polska