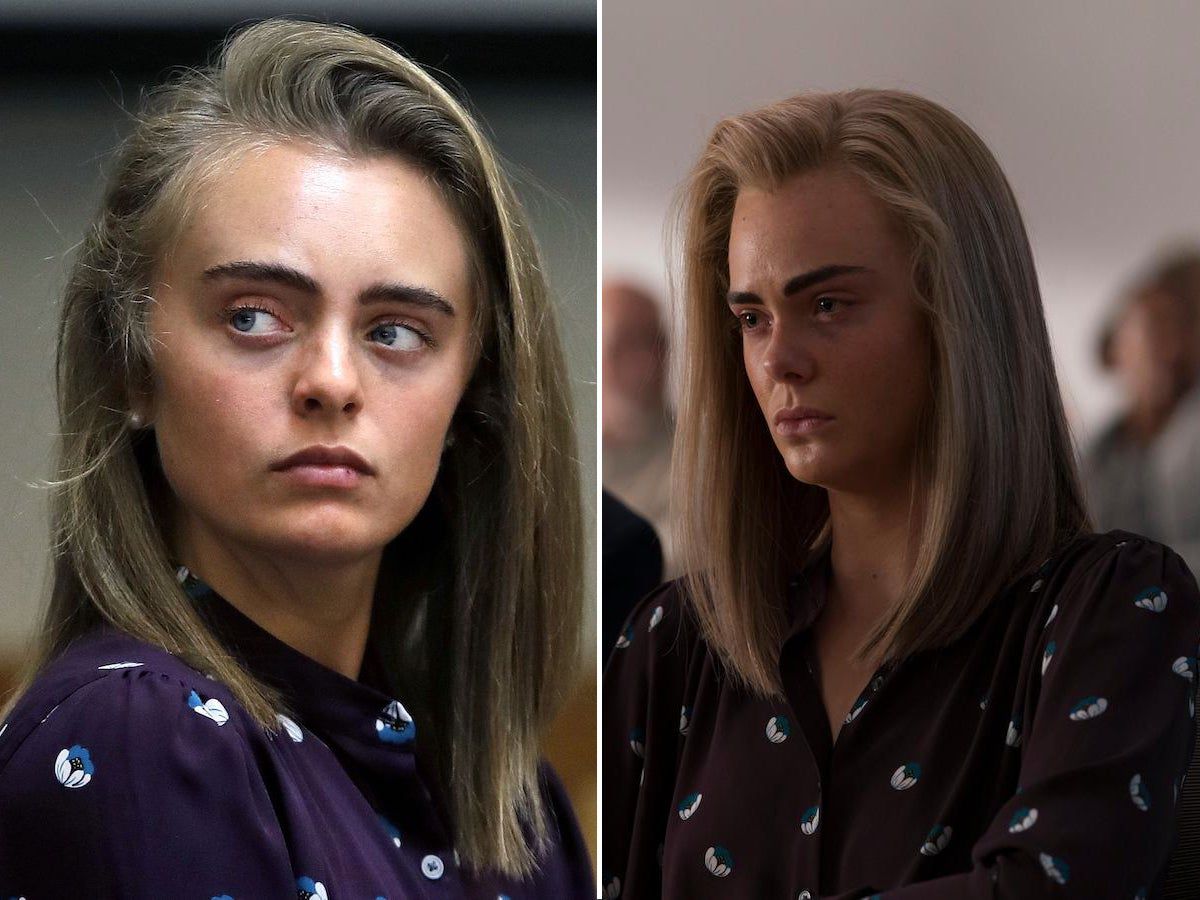 The Girl from Plainville, the official trailer of the true crime series with Elle Fanning

Elle Fanning is Michelle Carter in the official trailer for The Girl from Plainvillethe Hulu true crime series inspired by Jesse Barron’s investigative article of the same name Esquire which tells the true story of the 18-year-old American accused of manslaughter for having instigated her boyfriend to commit suicide, through text messages.

After success in the historical comedy The Great renewed for a third season, Elle Fanning returns in this 8-episode Hulu miniseries that promises to delve into the relationship between Michelle and her boyfriend, Conrad Roy IIIas well as the events relating to his death and the court case that subsequently investigated the reasons.

In The Girl from Plainville teaser, we got to notice theincredible resemblance between Fanning and the protagonist of the news case dating back to 2014 and which shocked the United States. The cast also includes Colton Ryan as Conrad, as well as Chloë Sevigny, Norbert Leo Butz, Cara Buono, Kai Lennox, Peter Gerety and Michael Mosley.

The new trailer for The Girl from Plainville allows us to deepen some aspects of the relationship between the two: from Michelle’s initial devastating sadness in the face of Conrad’s death, the story will take an unexpected turn when the investigations focus on the messages exchanged between the two, through which Michelle seems to encourage him to commit an extreme act.

The trailer comes a few weeks after the debut of the true crime miniseries: the first three episodes of The Girl from Plainville will debut on March 29 streaming on Hulu for the United States. In Italy, the series will be available in streaming on StarzPlay, on a date yet to be defined.

David Martin is the lead editor for Spark Chronicles. David has been working as a freelance journalist.
Previous A small favor, the sequel with Blake Lively and Anna Kendrick is coming
Next “High School Musical” cast members consider possible returns to the franchise: “My heart is still there”