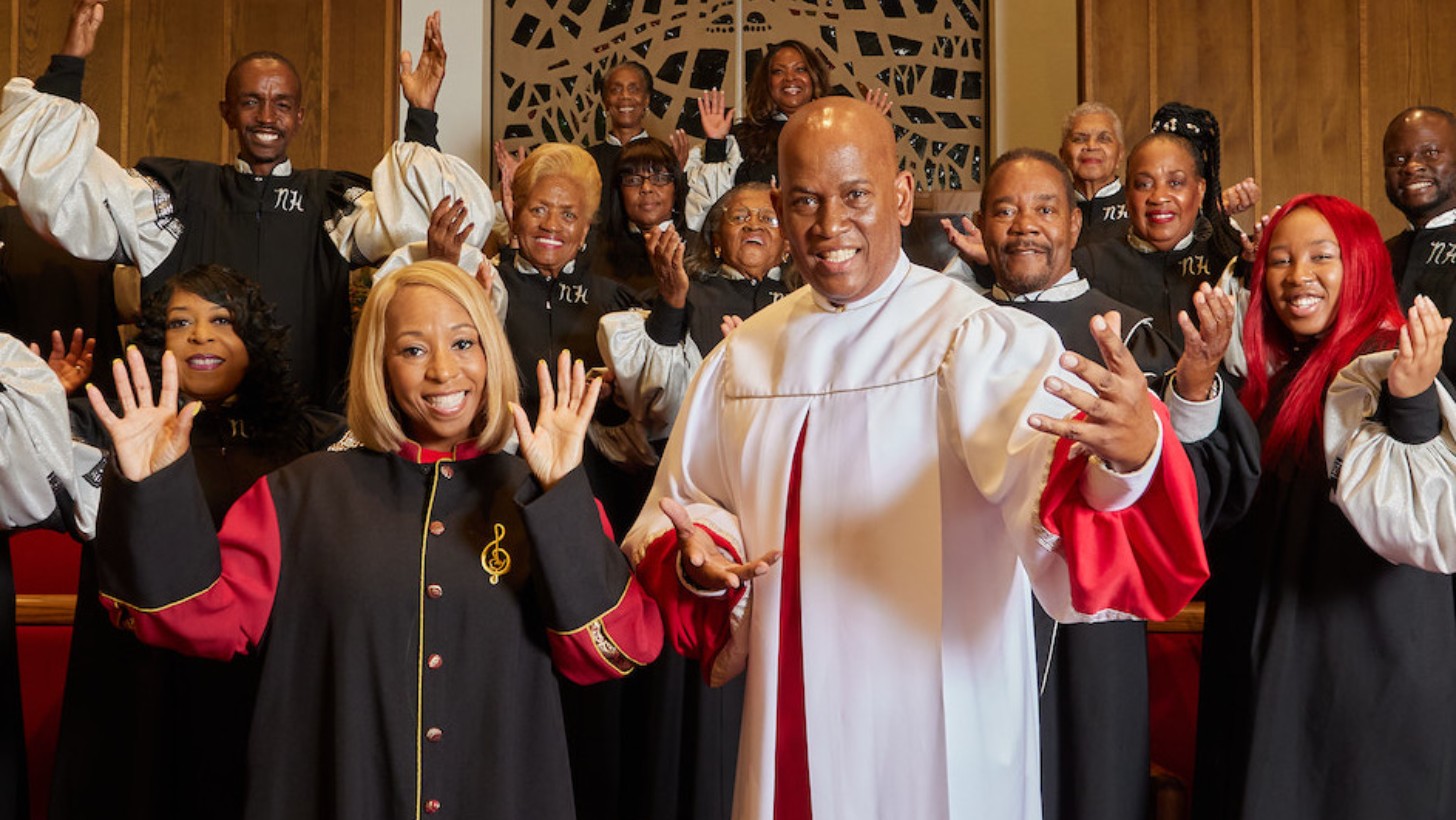 The gospel arrives at Feronia 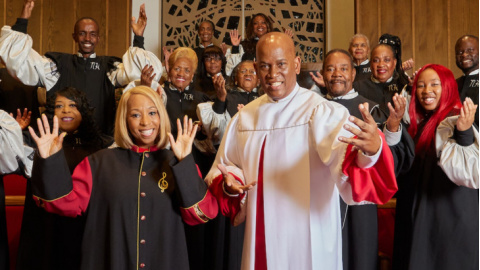 2′ of reading
19/12/2022 – On Wednesday 21 December the American gospel choir of Brent Jones arrives from California at the Feronia theater in San Severino Marche with a 10-piece formation, for the first time on tour in Italy.

Brent Jones is a Grammy® and Stellar Award nominated producer, musician and choirmaster. Brent Jones is an extraordinarily talented singer/songwriter, with his urban group Brent Jones & TP Mobb he laid the foundations for Kirk Franklin and contemporary gospel. JDI artist Brent Jones’ new CD “Nothing Else Matters” is the highly anticipated follow-up to “Open Your Mouth and Say Something,” which topped the Billboard charts for over 54 weeks, garnering widespread critical acclaim and numerous award nominations, including the 2019 Dove Award and the 2019 Stellar Award.

In 2020 Brent Jones received Gold & Platinum certification from the Recording Industry Association of America® (RIAA) for the million album sales of “Awaken My Love”, his acclaimed collaboration with hip hop superstar Childish Gambino. In the same year his hit song, written with pop star Ariana Grande and featured in the blockbuster film “Trolls World Tour” (with Justin Timberlake, Anna Kendrick and Mary J. Blige) got the Billboard # 1 plate for his contributions to the film soundtrack. Originally from Los Angeles, Jones has produced several recording projects, conducted many talented choirs and performed in many concerts, making his own space in the US gospel music industry with his group, TP (Total Praise) Mobb. Known for their hip-hop influences and making music with electrifying rhythms, TP Mobb have been able to inspire not only young people looking for a unique Christian expression, but also people of all ages who love good music with an exciting and uplifting message. For years, Jones and TP Mobb toured the world and recorded popular hits like “Midnight,” featuring Coko Clemons of singing R&B trio SWV, and “Goodtime,” the head-spinning groove featured on WOW Gospel 2000.

David Martin is the lead editor for Spark Chronicles. David has been working as a freelance journalist.
Previous The Walking Dead: for Norman Reedus “everyone will die”
Next Aberration PC Game Download Full Version