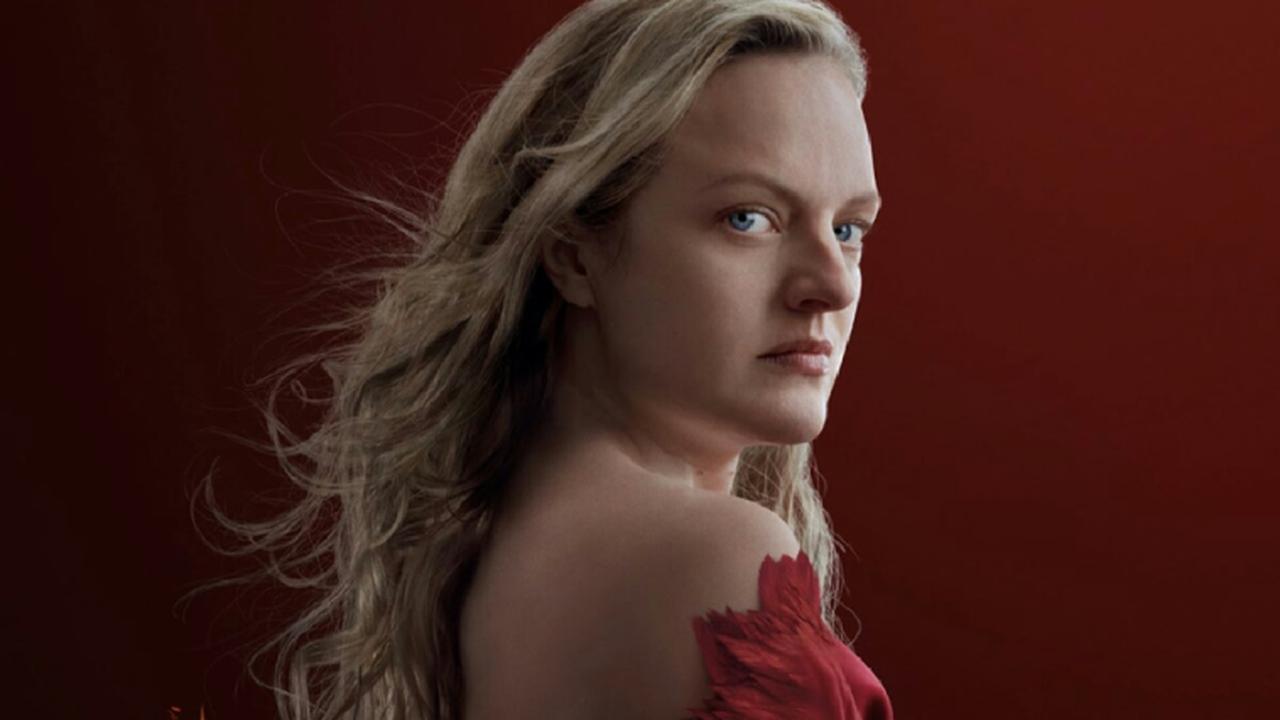 The Handmaid’s Tale 5, release date revealed and the first images show the consequences of June’s actions

Hulu announces that dystopian drama The Handmaid’s Tale, starring Elisabeth Moss as June Osborne, will return for a fifth season in September 2022.

In 2021, the fourth season was released, recording a recovery in viewer interest thanks to a setting other than Gilead and important twists.

In 2020, ahead of the fourth season premiere, The Handmaid’s Tale was renewed for a fifth season. Ended on an ambiguous note after June arranged the brutal death of Fred Waterford (Joseph Fiennes)the fourth season has left fans speculating about when the series will wrap up.

After the announcement of the fifth season of The Handmaid’s Tale, few updates about the upcoming season have been offered. Among them, the entry into the cast of Christine Ko as Lilyleader of the Resistance and the departure of Alexis Bledel (who plays Emily/Ofglen) ahead of the fifth season.

It has now been revealed when the acclaimed drama will return. Hulu has released the first images of the fifth season of The Handmaid’s Tale, which will debut on September 14 in the United States with a two-episode premiere and then will be released on a weekly basis. We expect it to arrive in Italy too close to the American date on the streaming platform Tim Vision as previously and to follow may also land on Amazon Prime Videos. 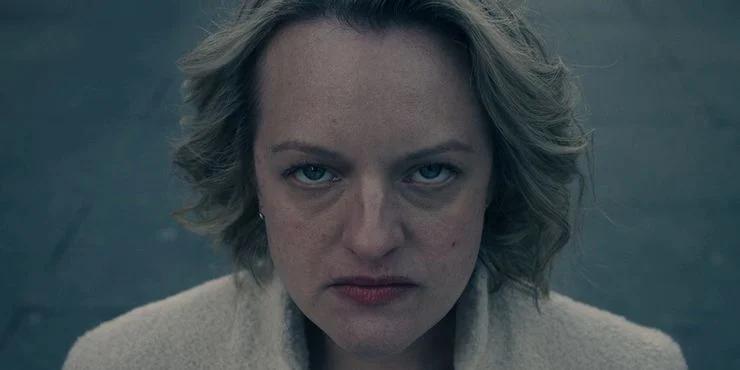 According to the official storyline, “June must deal with the aftermath of killing Commander Waterford, as she struggles to redefine her identity and purpose”. Hulu’s first look at The Handmaid’s Tale Season 5 shows a close-up of June and an image of Serena (Yvonne Strahovsky) in funeral clothes.

The Handmaid’s Tale also stars Ann Dowd, Madeline Brewer, Bradley Whitford, Max Minghella, OT Fagbenle, Samira Wiley and Sam Jaeger. In fact, it seems that the key characters remain involved in the battle against Gilead, as stated in the official synopsis of Hulu.

“Commander Lawrence works with Aunt Lydia as she tries to reform Gilead and rise to power. June, Luke and Moira fight Gilead from a distance as they continue their mission to rescue and reunite with Hannah.”

At the moment it has not yet been revealed how the absence of will be addressed Emily (Bledel) in the fifth season. After four seasons of successful (and failed) escape attempts from Gilead, shocking moments, and violence, The Handmaid’s Tale may well unveil its most compelling season yet. 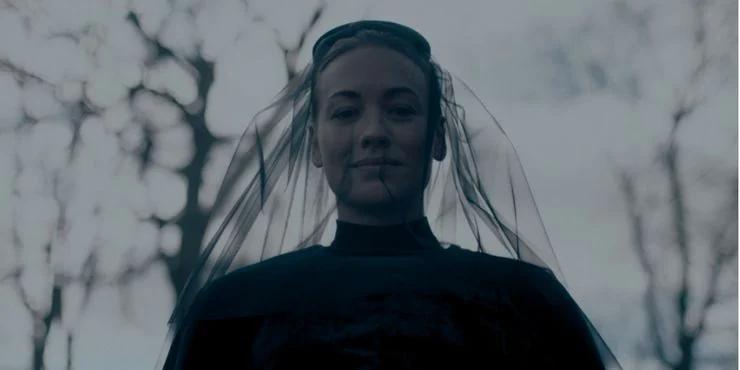 The Handmaid’s Tale continues to be a streaming hit and Hulu continues to invest in the dystopian series, the first season told the entirety of Atwood’s novel and it is unknown how long the show will tell June’s story.

Hulu has already invested in the rights to Atwood’s sequel, The Testaments, set 15 years after the events of The Handmaid’s Tale. For now, June will have to overcome a new set of obstacles as she deals with the consequences of her actions next season.

David Martin is the lead editor for Spark Chronicles. David has been working as a freelance journalist.
Previous Spider-Man: Across the Spider-Verse details his new Vulture
Next https://gamingbeasts.com/riddle-joker-download-pc-game/