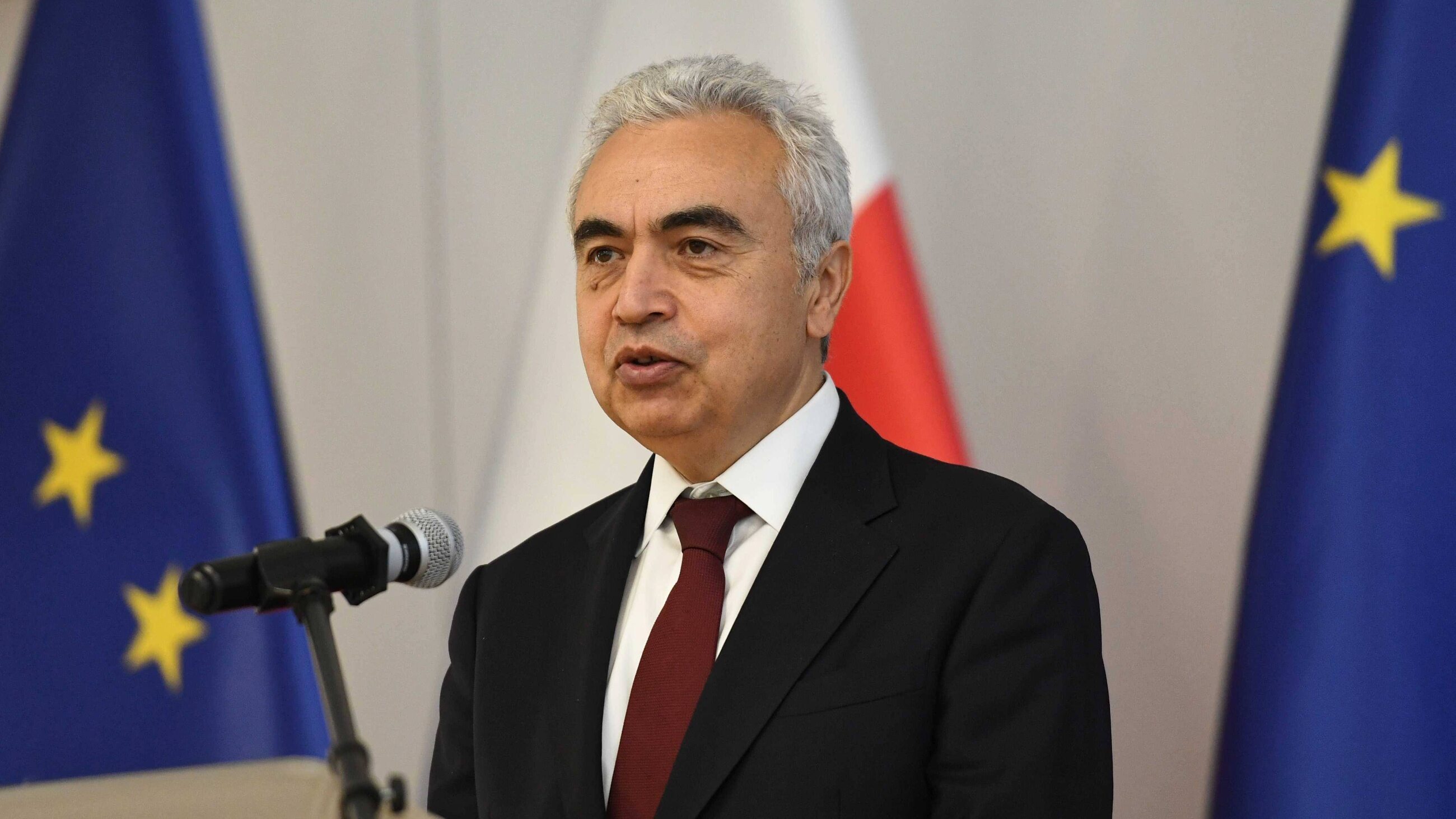 Fatih Birol, IEA’s executive director, points out that the Kremlin is directly responsible for the record high gas prices in the energy market in Europe this winter, which threaten to collapse large parts of European economies and plunge millions of consumers into a crisis caused by high energy costs.

Birol explained that gas blackmail is based on Gazprom’s decision to introduce historically low levels of gas storage in Europe. In recent months, the Russian company has sent about 25 percent of its total volume to Europe. less gas than usual despite an increase in demand for this fuel after the 2020 economic collapse caused by the coronavirus pandemic.

– We believe that there are strong elements of leakage in the European gas market due to the behavior of Russia. I would like to note that today’s low flows of Russian gas to Europe coincide with increased geopolitical tensions around Ukraine, said the head of the IEA in an interview with journalists.

Analysts estimate that gas prices in Europe could drop by half if Russia agreed to increase exports by 20 percent. However, Gazprom claims that it fulfills all contracted exports to European companies.

– The current inventory deficit in the European Union is largely caused by Gazprom. The low level of storage in the company’s warehouses in the EU accounts for half of the EU’s storage deficit, although Gazprom’s warehouses account for only 10%. total EU storage capacity, said Birol.

This week, Russian forces deployed along the border with Ukraine conducted live ammunition military exercises involving 3,000 troops and tanks, explicitly rejecting US demands for de-escalation in the region.

The negotiations between Russia and NATO to date to ease the conflict in Eastern Europe have so far been unsuccessful.

On Monday, representatives of American and Russian diplomacy met in Geneva, Switzerland. The main talks concerned, as they put it, “strategic stability” and lasted nearly eight hours.

In turn, talks within the NATO-Russia Council took place on Wednesday. However, as the head of the North Atlantic Alliance, Jens Stoltenberg, admitted, there are “serious differences” between Russia and NATO as to the shape of the security system in our part of the continent.

The variety offered by video games never ceases to amaze him. He loves OutRun's drifting as well as the contemplative walks of Dear Esther. Immersing himself in other worlds is an incomparable feeling for him: he understood it by playing for the first time in Shenmue.
Previous Pegasus has been sowing terror for years. How did the spy of all spies find himself in the hands of the services? [PODCAST]
Next Legia.Net – Legia Warsaw – Aleksandar Radunović: Charatin is doing well in the middle of the defense 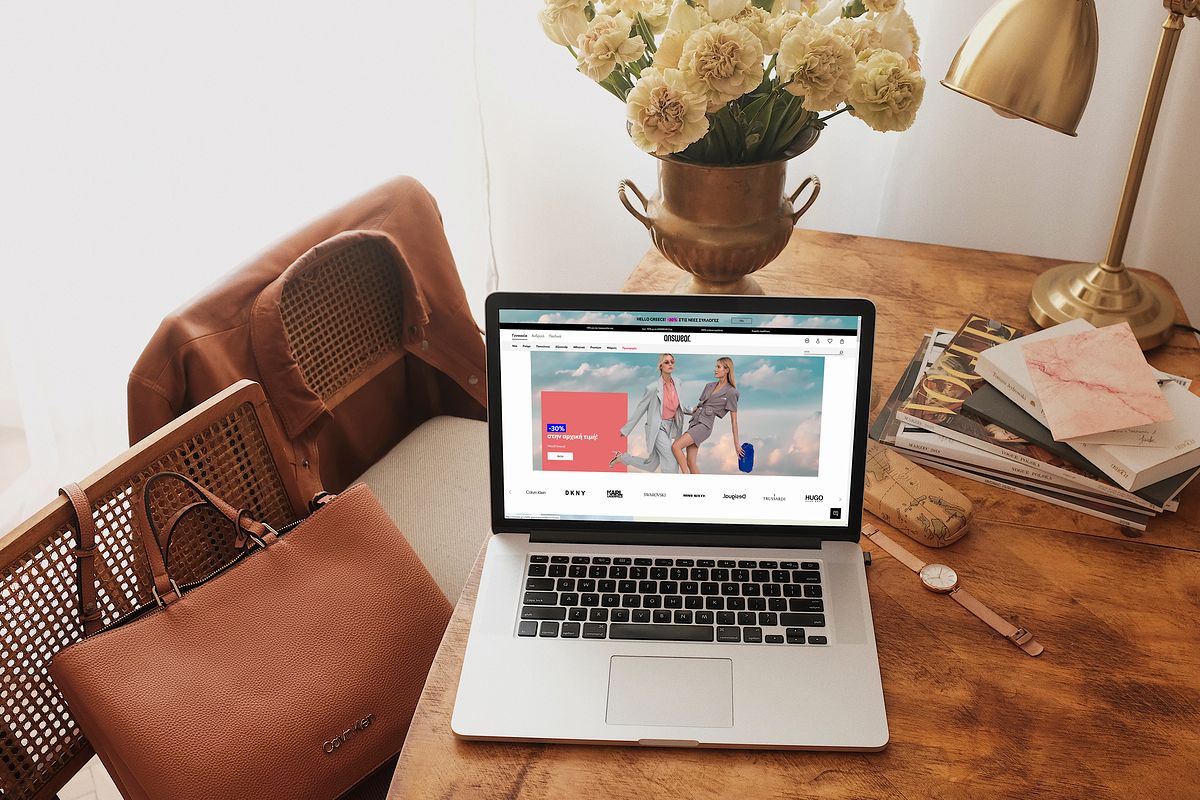 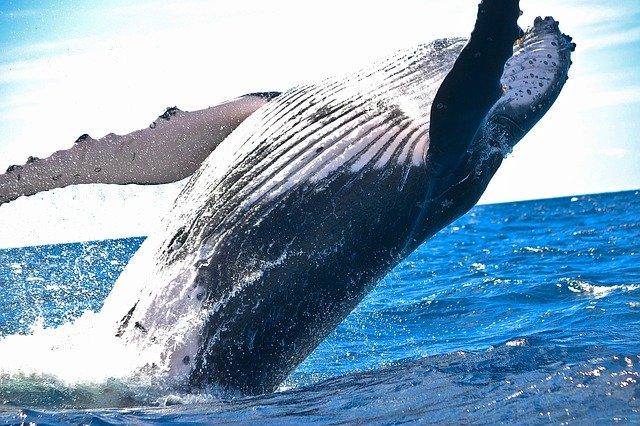