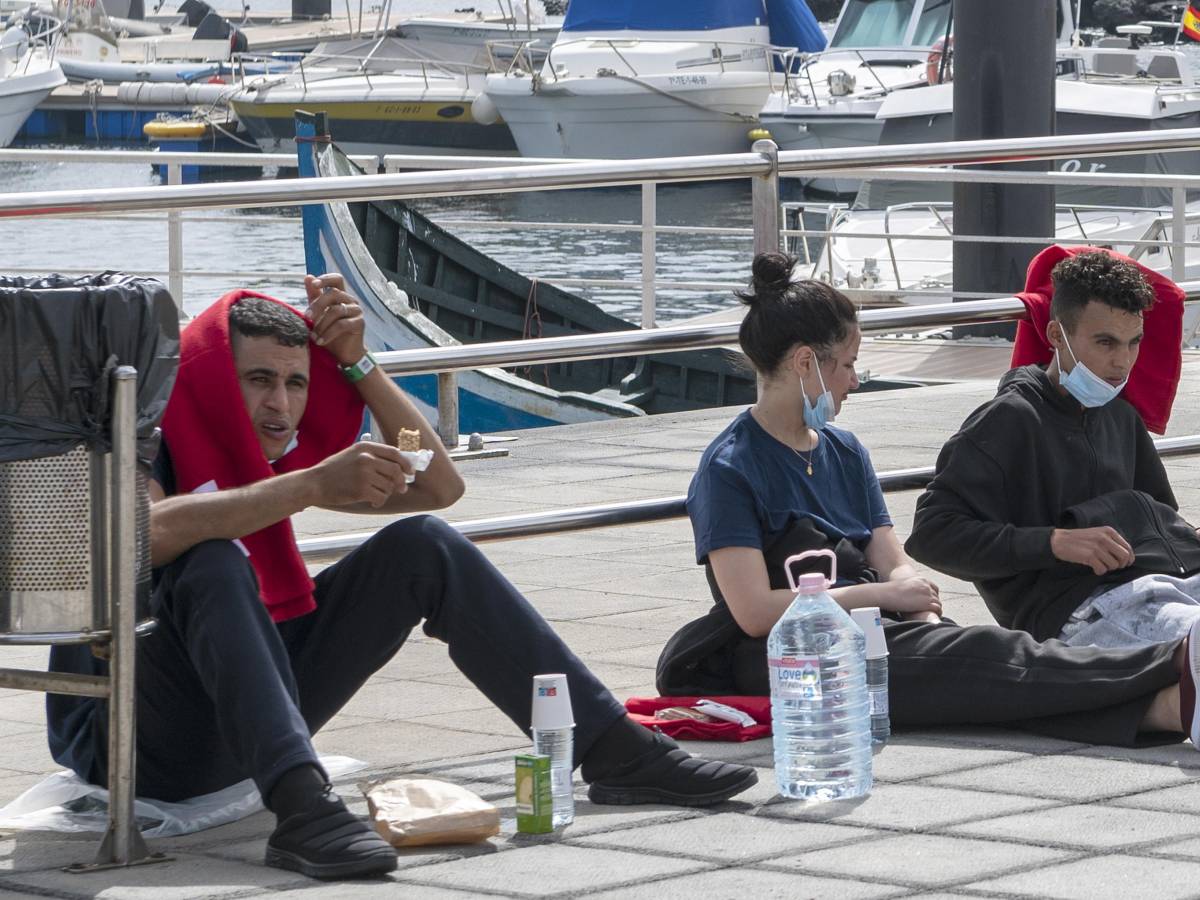 The heavy legacy of the Lamorgese: 80 thousand migrants landed in 2022

The changing of the guard at the Interior Ministry has imposed a series of arguments but, above all, it has forced the new owner to make the necessary budgets to understand how we will have to move from here on. Today the first national committee for public order and safety has started, chaired by the minister Matteo Piantedosi, during which the numbers of the latest management in terms of migrants were brought to the attention of the minister. Extraordinary numbers, which without a squeeze in the coming weeks will lead Italy to exceed 100 thousand units by the end of the year.

“From the beginning of 2022 to October 26 they arrived in Italy 79,647 migrantsfollowing 2,044 landing events, with an increase of 50.78% compared to the same period of 2021“, reads a note issued by the Interior Ministry. Analyzing the flows, it is clear that”the increase is largely attributable to the increase in arrivals from Libya, Tunisia and Turkey, the main countries of departure of migrants. With specific reference to Libya, the continuation of the situation of internal instability is a determining element in the growth of the migratory drive“.

Faced with these numbers, there was a marked need to put a stop to irregular flows. “There was a shared need to launch initiatives at European level and in the countries of origin and transit of migrants for a common management of the migratory phenomenon that would allow for the flows to be governed through the strengthening of legal channels of entrywhich take into account, in the distribution of the quotas reserved for individual States, the commitment they have made in combating illegal immigration“, reads the note from the Interior Ministry. The ministry also announces that a small table will soon be convened to translate the information acquired this morning into operational indications.

Videogames entered his life in the late '80s, at the time of the first meeting with Super Mario Bros, and even today they make it a permanent part, after almost 30 years. Pros and defects: he manages to finish Super Mario Bros in less than 5 minutes but he has never finished Final Fight with a credit ... he's still trying.
Previous Helsinki-Roma direct 0-0: Cristante’s incredible crossbar
Next At the cinema the marathon dedicated to director David Cronenberg waiting for the film Crimes of the future