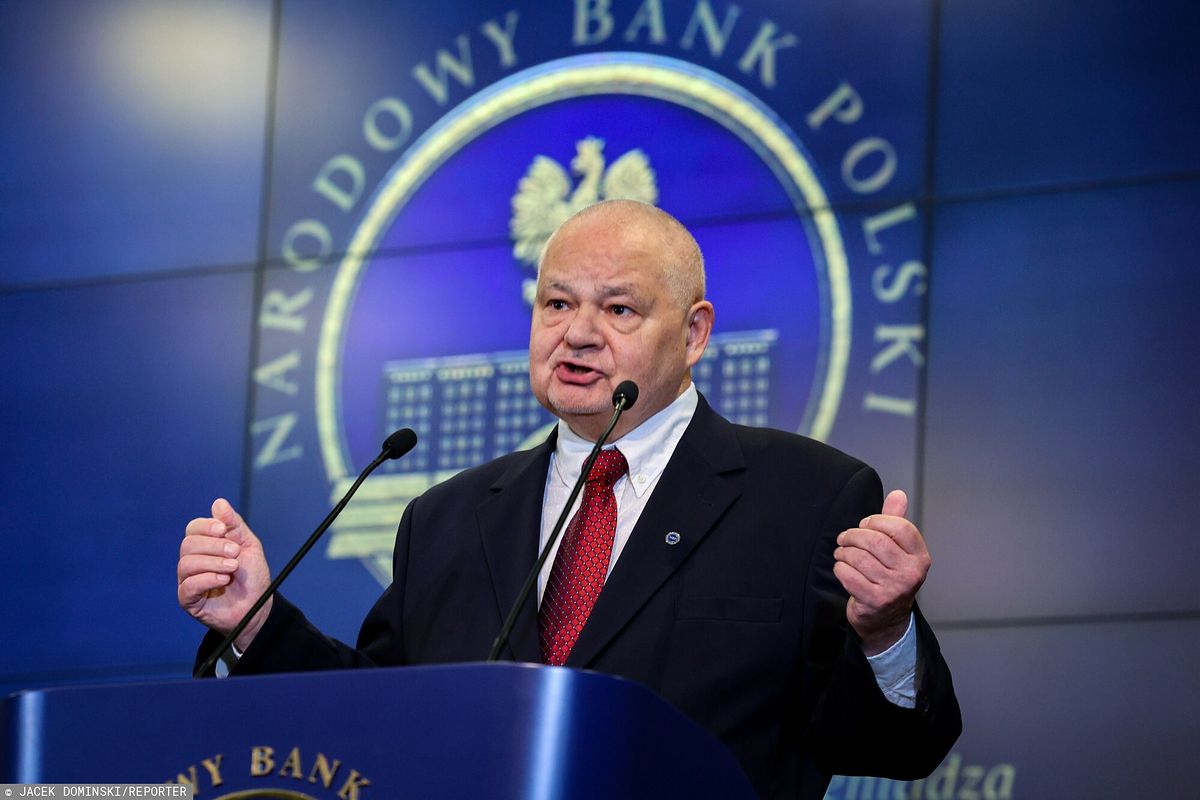 The high price is galloping, Glapiński takes the floor. “We will not allow increased inflation to persist”

The NBP governor emphasized in an interview with Gazeta Bankowa that inflation rose in most countries, to the highest levels in several decades. – We have taken decisive action to limit inflation. We raised interest rates twice and we will continue if necessary. Just as we were determined to save the Polish economy during the pandemic, we will not allow the elevated inflation to persist, said Glapiński.

Inflation will start to slow down after the first quarter of 2022?

As he said, inflation will remain elevated until the first quarter of 2022, because “it is currently being boosted by increases in fuel and commodity prices in the world, a boom in gas prices in Europe, the effects of the EU climate policy affecting electricity prices and other factors.” – On the other hand, our actions will prevent these shocks from increasing inflation permanently. As a result, after a few quarters, it will start to decline – said the president of the central bank.

See also: Is the anti-inflationary shield a good idea? “It could have the opposite effect. Inflation out of control “

In his opinion, Poland can afford to finance the construction of nuclear power plants. – NBP is ready to indirectly support such activities, of course in the scope of the instruments available to us. In the long term, it is also consistent with the mandate of the central bank, i.e. with the aim of maintaining medium-term price stability, because limiting the growth of energy prices will be conducive to lower inflation, he stressed.

He indicated that there was a clear recovery in corporate investment after the pandemic. – In the third quarter of this year, the general indicator of investment optimism among the surveyed companies increased for the fifth quarter in a row and is at a level similar to the peak of the last investment cycle in 2018. According to the latest NBP projection, the amount of gross fixed capital formation of enterprises at the beginning By 2022, it will exceed the level recorded before the outbreak of the pandemic, said Glapiński.

He also referred to the planned transfer of a contribution from the NBP profit to the Armed Forces Support Fund, which – in his opinion – is entirely correct. – The profit of the central bank is the income obtained mainly from the management of the NBP reserves, which are national assets, while national defense is one of the most important functions of the state. (…) A statutory amendment will be required here. This change – if adopted – will not affect the rules of generating this profit – emphasized the president of the NBP.

Due to the rampant high prices, the government announced an anti-inflationary shield on Thursday. As Prime Minister Mateusz Morawiecki informed, the government plans to lower the excise duty from 20 December 2021 to 20 May 2022 to the minimum level allowed in the European Union. In addition, from January 1 to May 31, 2022, fuels are to be exempt from the retail sales tax. It is also planned to reduce the VAT rate on natural gas from 23 to 8 percent. for three months – from January to March 2022.

From January to March 2022, up to 5 of 23 percent. VAT on electricity is to drop. The excise tax on electricity for households is to drop from PLN 5 / MWh to zero; for other recipients, the excise duty is to be at the minimum level permitted in the EU.

The variety offered by video games never ceases to amaze him. He loves OutRun's drifting as well as the contemplative walks of Dear Esther. Immersing himself in other worlds is an incomparable feeling for him: he understood it by playing for the first time in Shenmue.
Previous The Snapdragon 8 Gen1 is a real monster. There is a new record in AnTuTu
Next Media: Man United reached an agreement with the new coach. Fans are asking for confirmation … Spartak Moscow Football

Who will get 21 thousand and who is 7 thousand PLN: 4.12.2021. To the heat pump from the “Moje Ciepło” program? New home construction subsidies are coming. Check 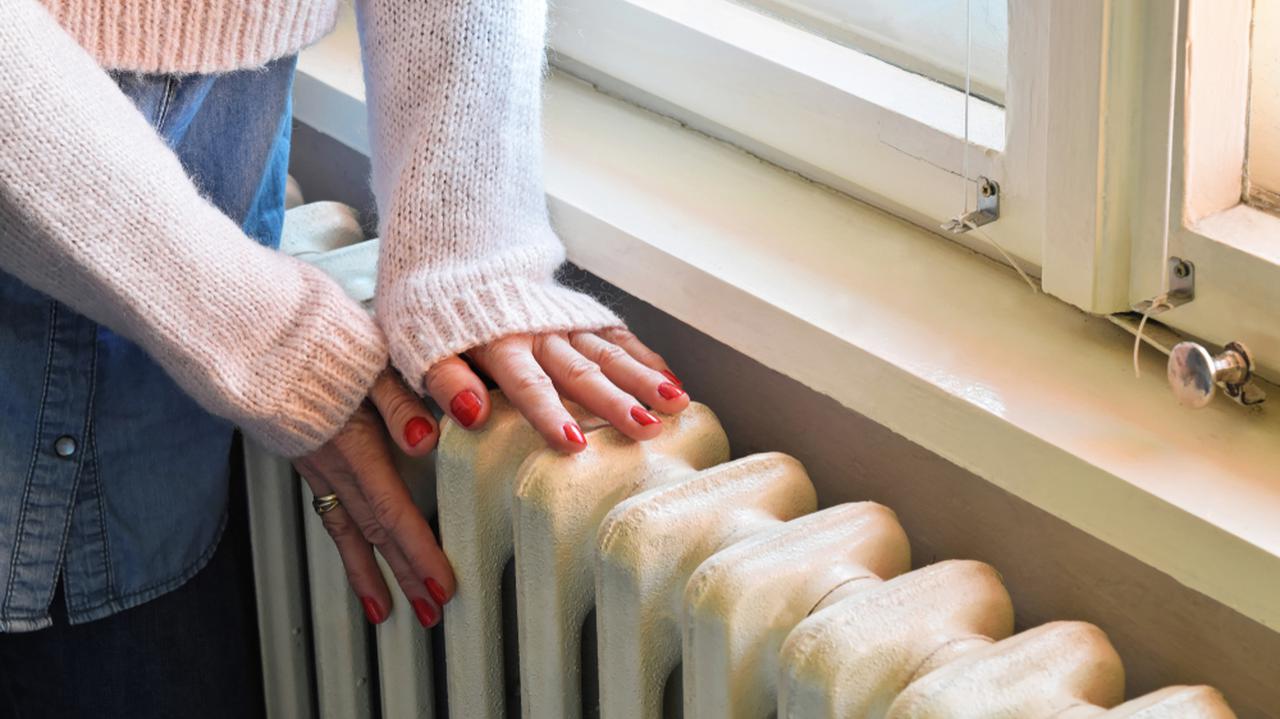 The Jastras. Heating price increases by up to 300 percent