The Tauron League hit disappointed. Developres Bella Dolina did not allow E.Leclerc Moya Radomka to do too much, winning in Radom 3: 1. The former volleyball player of the Radom team, Bruna Honorio Marques, was selected as the MVP of the competition.

Monday’s hit of the tenth round of Tauron League E.Leclerc Moya Radomka started with the strongest line-up, i.e. with Katarzyna Skorupa at the game. The change in the quality of the locals’ game was visible from the very first actions. The experienced volleyball player delivered the winger quick and accurate balls, and these were very effective. They made a great counterattack stance, which was reflected in the result. At 9: 5, he had to ask Stephane Antig for time.

Katarzyna Zaroślńska-Król was the most frequent player on the side of Radom’s camps. Then Developres Bella Dolina Rzeszów strengthened the service and improved the game in defense. Not only did he make up for the losses, but also took the lead 19:17. After Magdalena Jurczyk’s service ace it was 23:21, but in key moments Alexandra Lazić, a former player of the Rzeszów team, did not make a mistake, first prolonging the hope of playing for an advantage, and then giving a draw (24:24). In the most important exchanges, the block of Zuzanna Efimienko-Młotkowska was active twice and it was the locals who could raise their hands in a gesture of triumph.

From the beginning of the second set, the game of the Polish runners-up looked much better. First of all, they improved the game on the net – the effectiveness of the former Radomka bombardier, Bruny Honorio Marques, was much higher, moreover, her team was blocking tightly. After a clever, technical game by Jelena Blagojević from the sixth zone, the result was 5: 8. This gave the guests a breeze in their sails. Opponents paled, and Developres got going with each successive action.

The leadership of the team from Podkarpacie grew rapidly, and there were more and more misunderstandings and errors in the local ranks. Radomianki were unable to stop the impasse.

They were even worse in the third party. The fans gathered in the stands of the Hala MOSiR in Radom rubbed their eyes with amazement, seeing the helplessness with which their favorite players were playing. They had absolutely nothing to say against the inhabitants of Rzeszów, who rarely confused and used every opportunity to score a point. These allowed the opponents to collect only 11 “points”!

Radomka realized that the fourth part is “the last call” to extend the fate of the competition. She resisted the silver medalists of the previous season, but they did not stop anymore, performing more completely and playing more patiently than the Home team. They often deliberately beat the ball onto the block, and Katarzyna Wenerska, calm in her actions, managed their game well.

In the most important moments, the visitors added defense to their repertoire, perfectly cooperating with the passive block. The game ended with the breakdown of Ana Kalandadze, who had entered the court a few minutes earlier from the substitute square, and Bruna Honorio was chosen as the MVP of the competition.

Also read:
>> Will this be the biggest transfer in the history of female volleyball? “Million offer”
>> A new chapter of the Joker World. “It was a stimulus for us”

David Martin is the lead editor for Spark Chronicles. David has been working as a freelance journalist.
Previous All eyes on Radom. In Lubin they will fight to improve their position
Next Erdogan wants to mediate in mediation between Russia and Ukraine 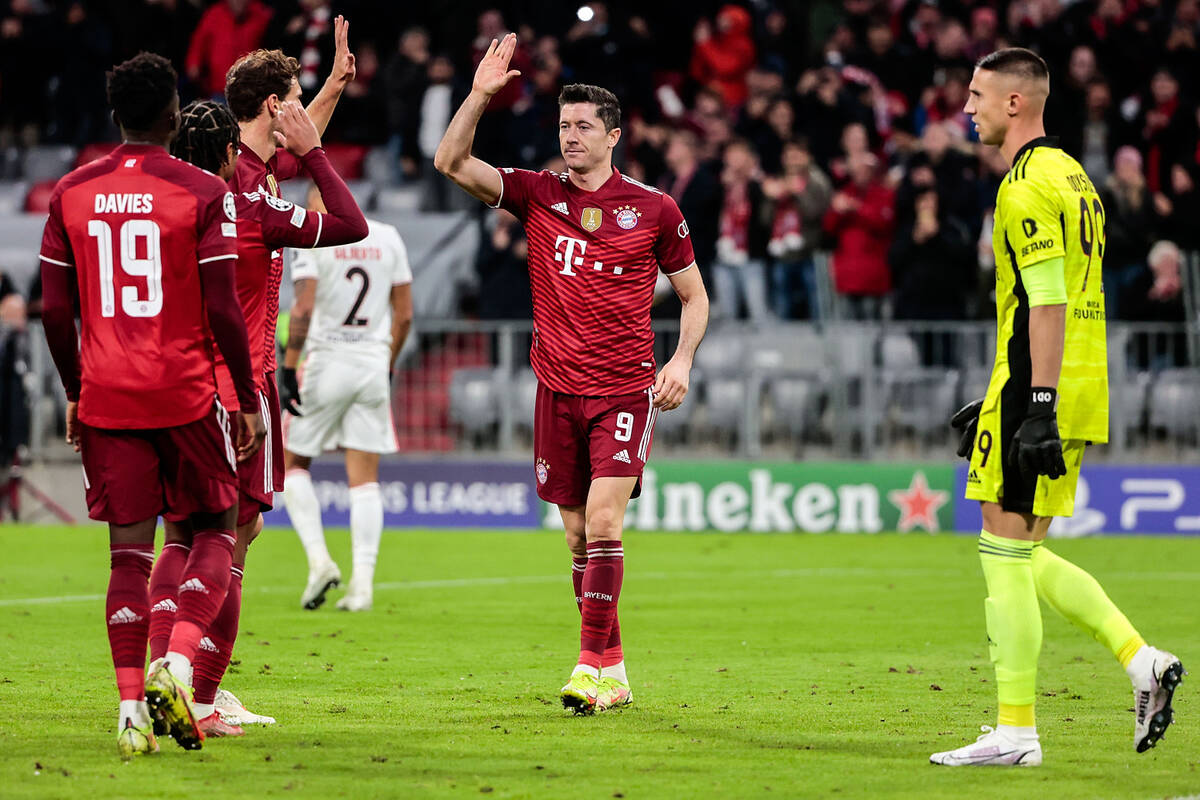