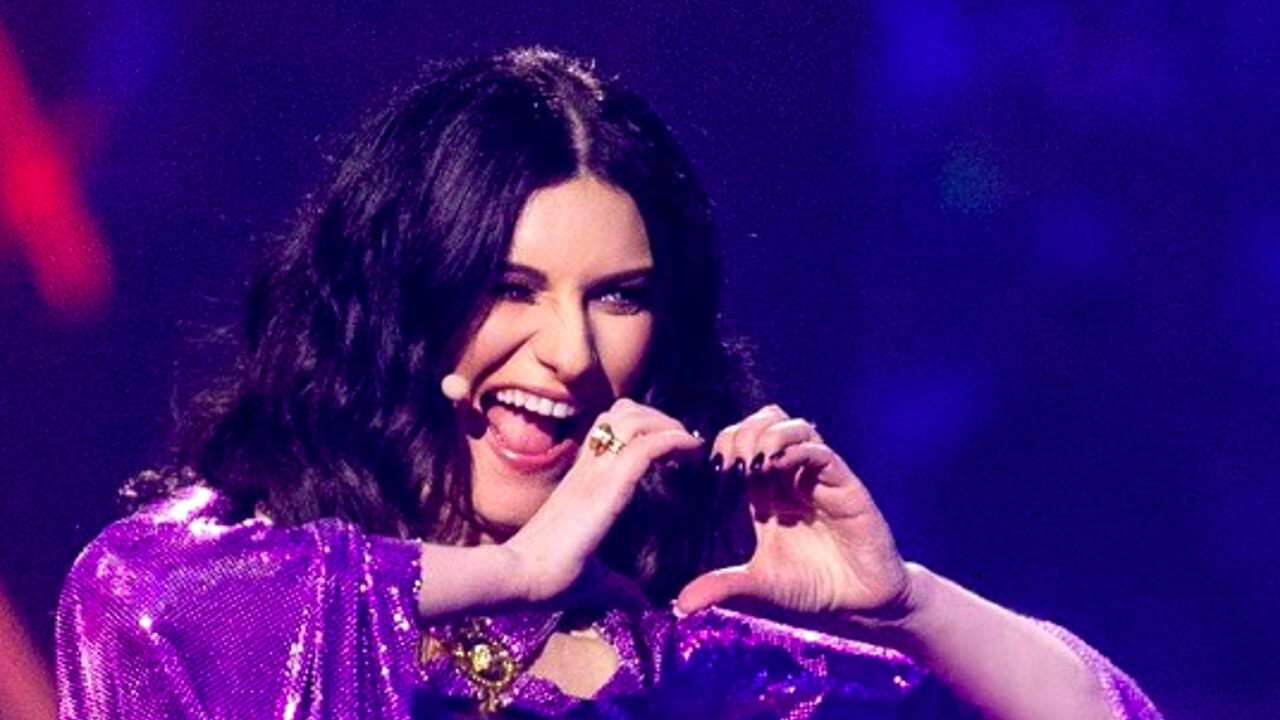 the horrendous bodyshaming (on tv) to Laura Pausini

The scene aired during “Uno Mattina In Famiglia” on Rai1 opened a heated debate on social media. At first, what made the news the most was the heated question and answer between the two conductors, Monica Setta and Tiberio Timperi, who have always had a non-idyllic relationship. The controversy was triggered by the words of the guest and fashion expert Stefano Dominella who commented on Laura Pausini’s clothing during the Eurovision Song Contest.

The bodyshaming against Laura Pausini

“Mrs. Pausini, great singer, great showgirl, multilingual, was dressed without taking into account the scales, so her looks were exaggerated compared to her physicality”, declared Dominella. At this point Setta replied: “No, no, I disagree. (…) Not only because you are saying something about a woman and you are not talking about the weight of women, absolutely”.

“Not weight – Dominella retorted – I’m talking about style. To wear a Versace dress in stretch knit you have to be Chanel “, referring to the competitor who was competing for Spain Chanel Terrero. Dominella, however, is not the only one to think that way and in fact Concita Borrelli intervened in her defense:” It’s not a sexist thing, if you allow Monica. But when we get dressed, let’s look in the mirror. She wore Valentino by Piccioli. You have to be careful of the colors, it’s a great show, a great stage. You have transformed Valentino into a Romagna tailoring “.

The hostess’ invitation to look at the brain was useless, more than the weight and her exhortation to stop “otherwise we digress too much and we have to follow the lineup”, followed by Timperi’s harsh response: “We are here for this, Monica “. Between the two the clash was inevitable, the comment on Laura Pausini’s forms could instead be avoided. Because as Dominella himself recalled, she is a “great singer, great showgirl, multilingual” who was able to tread the Eurovision stage with professionalism, the only requirement (really important) that she was required to have.

The solidarity that should no longer be needed

Fashion designer and writer Andrea Batilla has a totally different opinion. On Instagram she shared a photo of Laura Pausini with one of the dresses he wore at Eurovision and explained why those dresses were perfect for her instead. An observation, the one about Laura, certainly conveyed by the many negative comments that have been reported to him, as he himself admitted, and that all of us would have hoped not to have to read. Not because it’s wrong stick up for, indeed it is welcome in these cases, but because once again instead of talking about a woman’s artistic skills, we preferred to talk about her silhouette. We reiterate not the clothes that you may or may not like, but the shapes of those who wore these clothes that do not come from a “Romagna tailoring”.

“I had no intention, no desire, no thought of writing this post. I thought I’d give it up. Not to write it. But one report (yours) after another made me change my mind”, begins Batilla’s post. “Why yes, we are still in body shaming, we have immersed ourselves up to our necks and this time against the national Laura. People who talk about it on RaiUno, people who write posts, people who comment on posts in which the cutest annotation is The clothes are beautiful but they are not for her. One wonders how one should dress Laura Pausini who simply has a Mediterranean physique and not Nicole Kidman’s “, continues the designer who totally hits the target. The concept can be summed up in a simple observation: shapes are fine, but up to at some point, until they are sheathed in a dress of great tailoring?

As Batilla points out, the tailoring work done on her “for Eurovision was extraordinary because she revealed instead of hiding, she turned on instead of turning off, she overloaded instead of fading. Over the three evenings Laura looked exactly like Laura, that is, in words understandable even to self-taught aesthetes, his self-representation coincided with his identity. Which is what should always happen when people get dressed. “

“What does not always happen instead is that people’s thoughts find the desire, the strength, the sense of responsibility to move not towards acceptance or respect, both actions that provide saving ways, but towards understanding – we still read in the writer’s post – No dress exists in itself, hanging in a closet or worn by a mannequin. The destiny of the clothes is to meet who will wear them and in this case Pier Paolo Piccioli, Alberta Ferretti and Donatella Versace have created a series of objects that spoke of the profound essence of Laura Pausini “.

“On these intentions it is difficult to criticize based on American Vogue canons of the 1950s, years in which women starved to get into a sheath dress. Instead, one thinks that Laura Pausini may have told herself through clothes why before and that Nick Cerioni, her stylist, helped her, followed, in a word included. The clothes do this, they reveal the people and from this point of view Laura has never been dressed so well “, concluded Andrea Batilla who in a few sentences summarized the task that fashion should have today.

David Martin is the lead editor for Spark Chronicles. David has been working as a freelance journalist.
Previous Italo Ferreira joins international stars – 05/16/2022 – News
Next they are not only there, they are here to stay