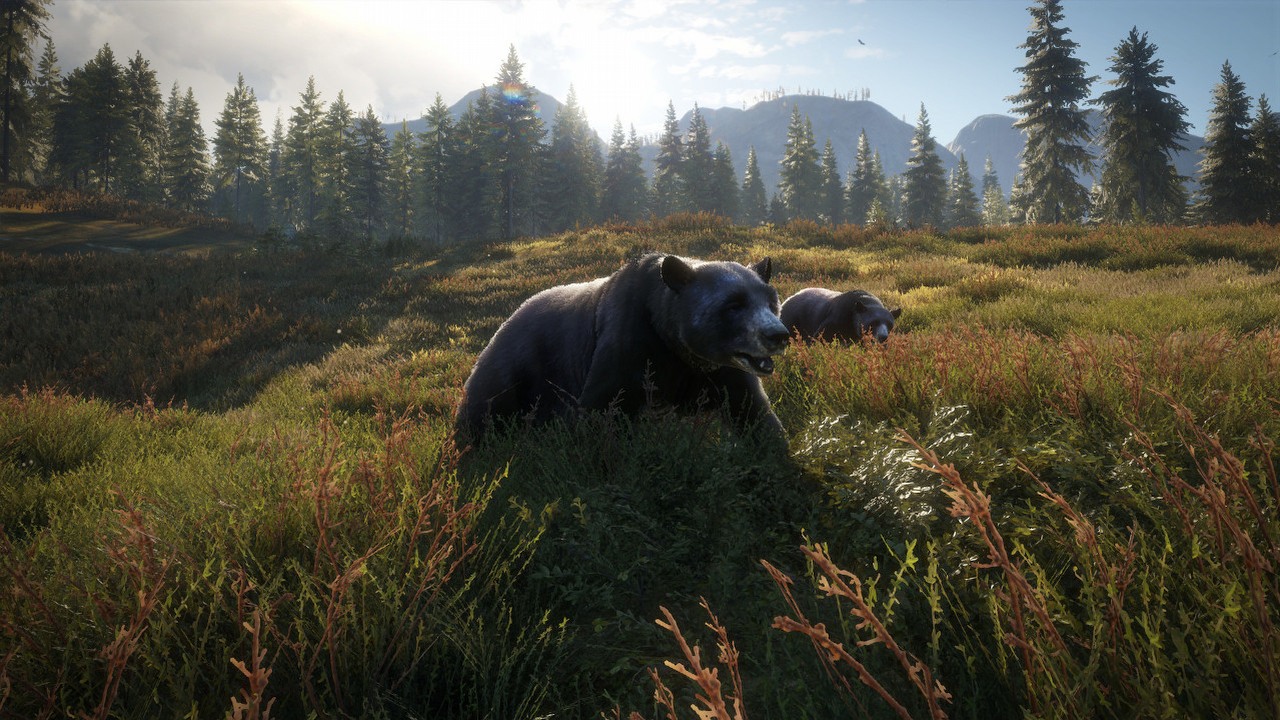 The Hunter: Call of the Wild from today ?? for free from the Epic Games Store

Last week, users of the Epic Games Store platform were able to assign as many as three productions to their accounts. They were the Guild of Dungeoneering, KID A MNESIA EXHIBITION and Never Alone. If you have not picked up your copies of these productions yet, and you are interested in them, you have until 5:00 PM. Then, as previously announced, it will be possible to win theHunter: Call of the Wild and the package Epic Welcome Pack to the platform Antstream Arcade.

TheHunter: Call of the Wild is a hunting simulator produced by Expansive Worlds studio, which is a continuation of the production from 2009. During the game we play the role of a hunter who goes to locations filled with animals, such as deer, wild boars or various species of birds. Our task is to perform tasks that are based on hunting these creatures. We do it with firearms and various kinds of gadgets.

The production offers both singles and multiplayer fun (including cooperation). It is available in the Polish language version.

theHunter: Call of the Wild on Epic Games Store

As for the second free, in this package there are 1090 free gems for use on the platform Antstream Arcade. It allows you to play over a thousand retro titles, such as Space Invaders, Bubble Trouble and Metal Slug, additionally enriched with, inter alia, challenges or leaderboards. Gems allow you to take part in more difficult trials and unlock turn-based PvP games in which other daredevils and our friends can participate.

Both theHunter: Call of the Wildas well as the package Epic Welcome Pack to the platform Antstream Arcade will be available for free until December 2nd. When we officially know which production (or productions) will be released next, we will update this news.

Fan of video games and new technologies, I am editor in this environment for several years already. I like to share my passion through news, tests and other files. I also love wrestling and Marvel Comics.
Previous The Polish stadium has a sponsor after ten years! A “new real” for 14 million Pik Nons
Next New mutation of the SARS-CoV-2 coronavirus. Special WHO meeting 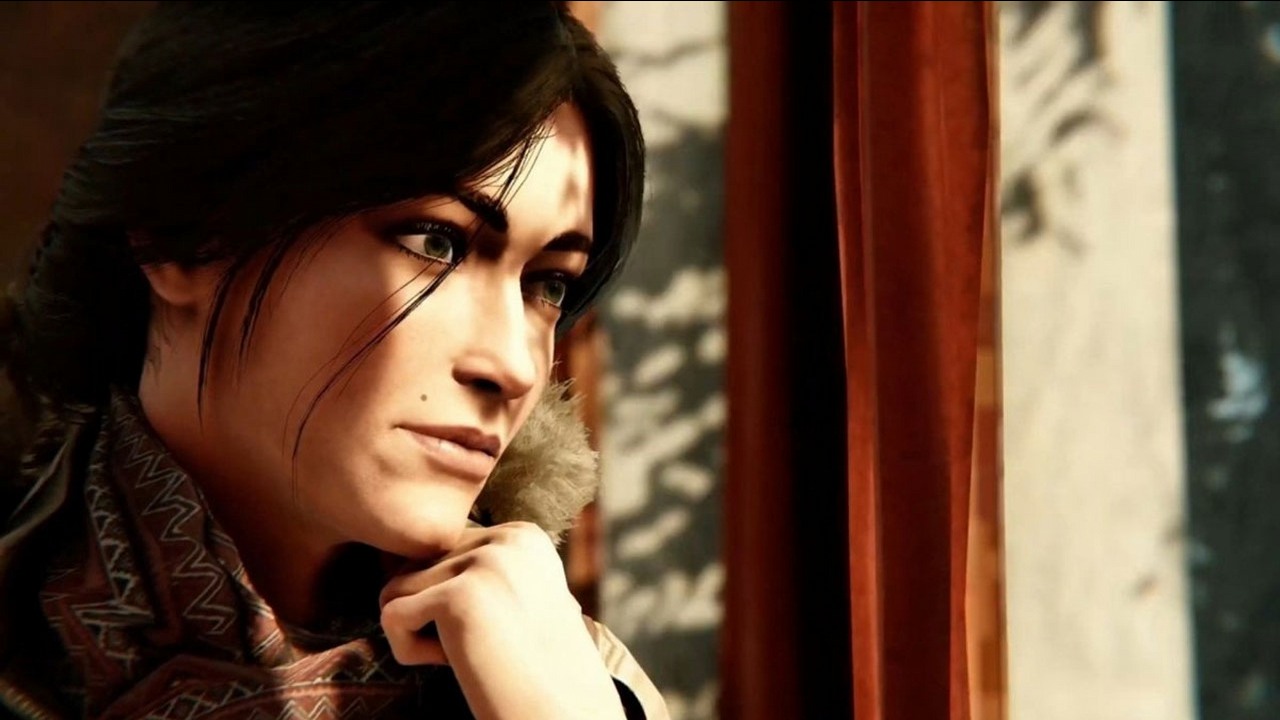