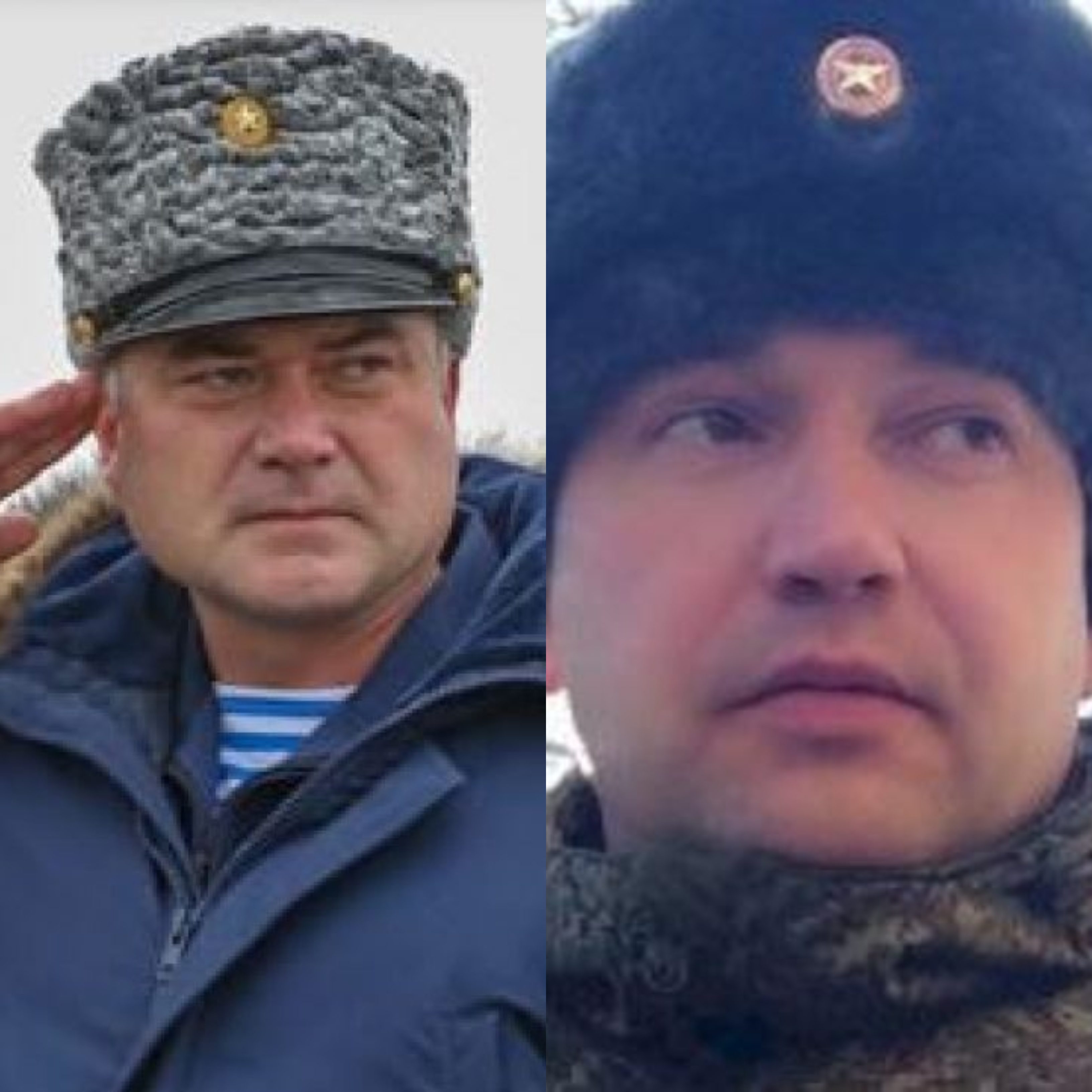 Russia is also dealing with the first “big names” among the victims of the war in Ukraine. Two generals and several officers killed in the last week.

After two weeks of war, too Russia begins to deal with the “excellent” victims of the conflict in Ukraine. Not only conscripts, but also senior officers: this is the case of General Andrey Aleksandrovich Sukhovetsky, but also of Vitalij Petrovich Gerasimov, commander of the 41st army. Both have been killed in the past week, along with many other Russian army officers. And the list is likely to grow as the war continues.

Sukhovetsky, shot from 1,500 meters away

Andrey Aleksandrovich Sukhovetsky he is one of the “big names” of the Russian army who died during the Ukrainian campaign. Sukhovetsky, born in 1974, was originally from Novosibirsk and was a general of the Russian army well known by the Ukrainians: he had led the 217th Airborne Guard Regiment, participated in the occupation of Crimea in 2014, in the first phase of the conflict then “frozen” until to this year. Precisely for the conquest of Crimea, torn from Ukraine and then annexed to Russia, he had been decorated before also leading the Russian intervention in Crimea, to then be in command of the 7th Airborne Assault Division of the “Red Flag” guards, the mountain troops. In November, on the eve of the new war on Ukraine, he was appointed Deputy Commander of the 41st Combined Army of the Central Military District. Sukhovetsky was killed by a sniper on February 28, during the siege of Mariupol, while leading a special unit (spetsnaz) of airborne troops: the shot was fired from a distance of 1,500 meters. The confirmation of his death came, after the initial Russian denials, from Vladimir Putin himself in a speech on March 4th.

The death of Gerasimov and the silence of Moscow

Another great name of the Russian army that fell in Ukraine is that of Vitalij Petrovič Gerasimov, born in 1977: Kazan Tatar, was commander in chief of the 41st Combined Army. Also decorated for operations in Syria and Crimea, he fell during the siege of Kharkiv: here, however, the confirmation from the Russian General Staff has not arrived, but there seems to be no more doubts about his death. Gerasimov was killed along with other Russian officers, as explained by the General Command of the Ukrainian Army. However, despite some interceptions by Russian officers commenting on Gerasimov’s death, no confirmation has arrived from Moscow.

He likes dogs, pizza and popcorn. Already a fanboy of Nintendo and Sony, but today throws anything. He has collaborated on sites and magazines such as GameBlast, Nintendo World, Hero and Portal Pop, but today is dedicated exclusively to Spark Chronicles.
Previous Official: Magnussen returns to Haas – F1 Drivers – Formula 1
Next Weekend in Ciociaria, what to do on Saturday 12 and Sunday 13 March 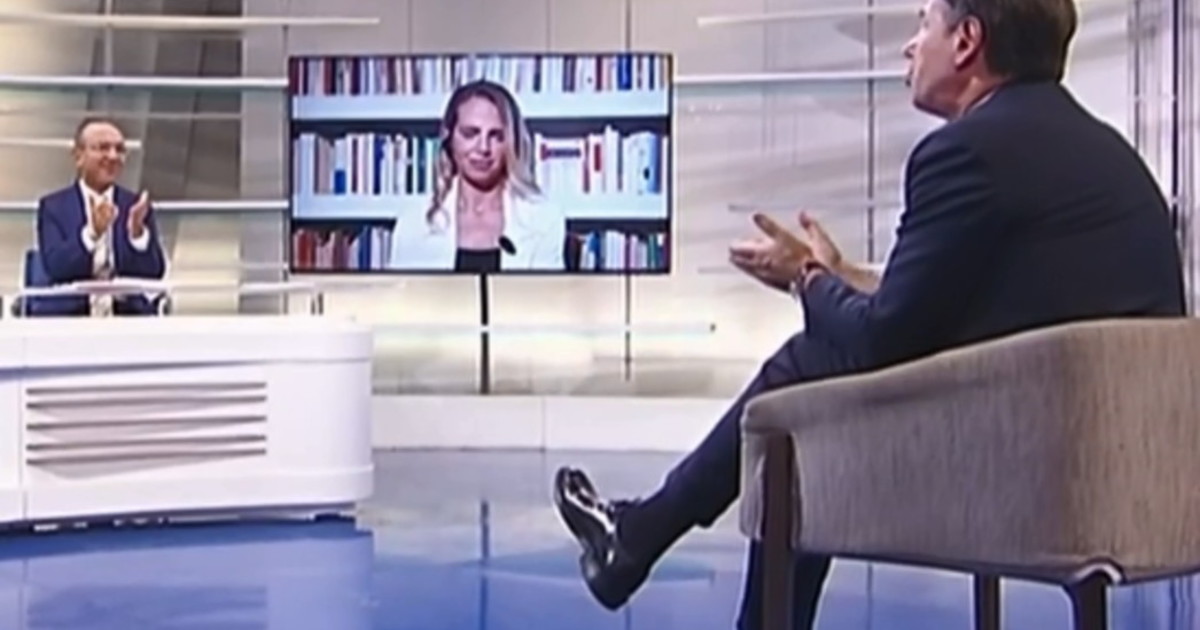 “On vacation? You prevented us” – Libero Quotidiano 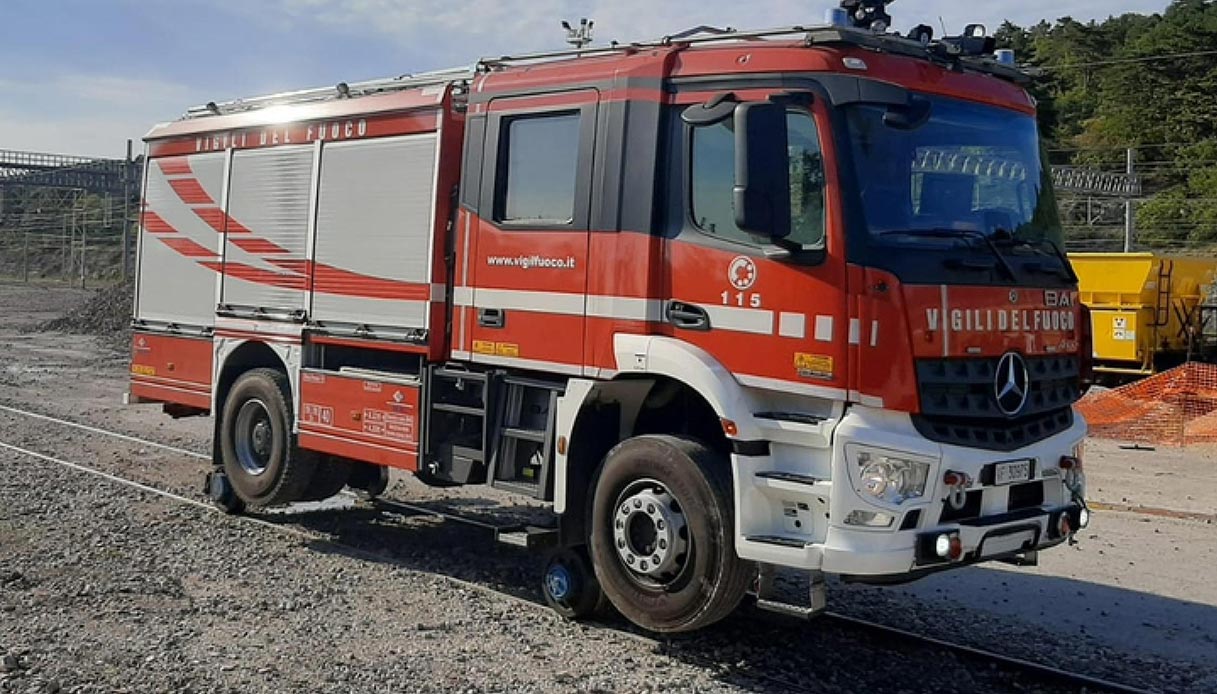 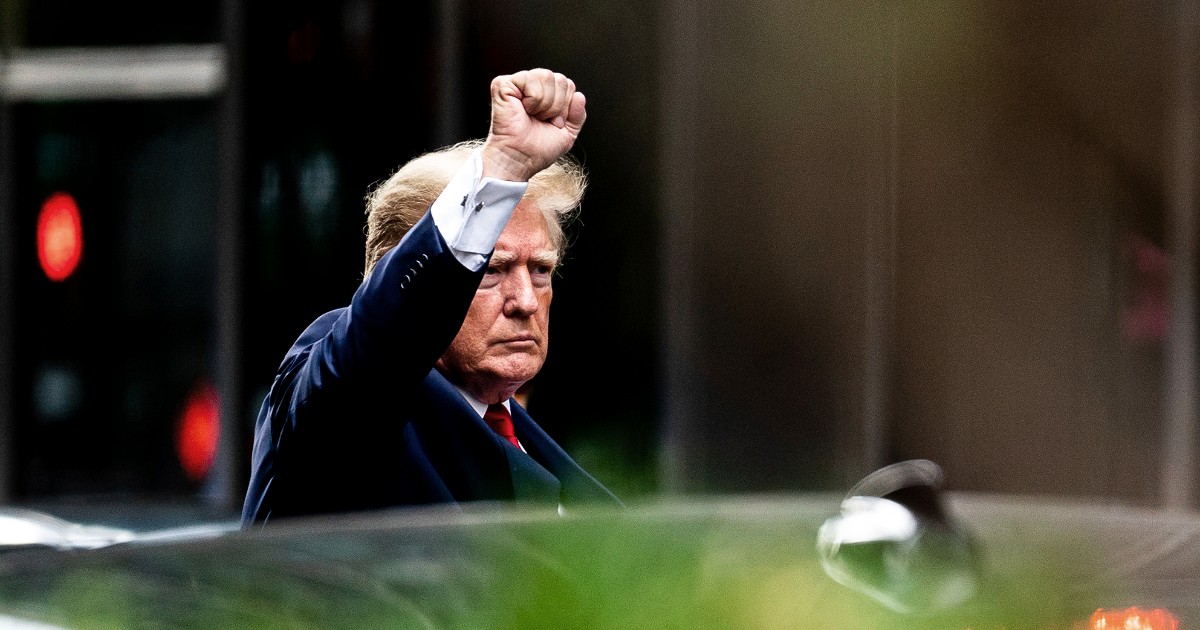 It is not clear what the agents of theFbi were looking for. Nor what they …