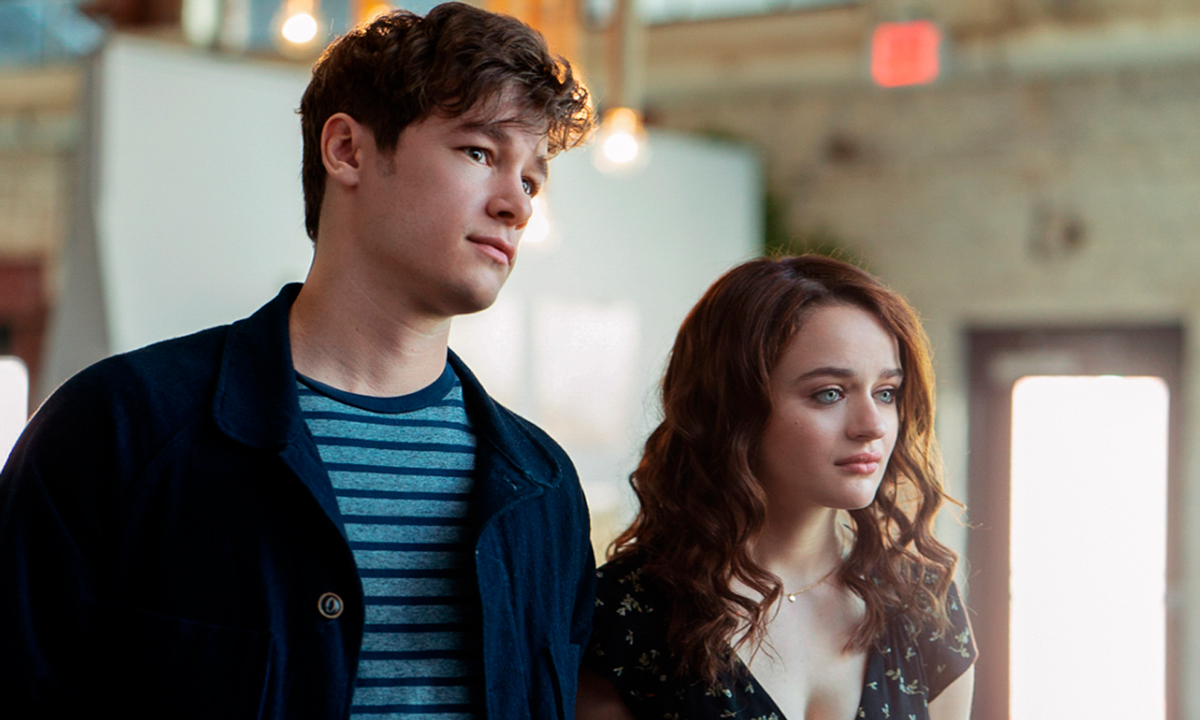 The In Between, 5 films similar to Netflix’s romantic drama

On Netflix, The In Between has been a great success: here are 5 films similar to the drama with Joey King available on the platform.

The film was recently released on Netflix The In Between – I won’t lose you, film adaptation of the homonymous book by Marc Klein. It is a romantic drama with a sci-fi vein and features Joey King as Tessa, the protagonist.

What is it about

The film tells the story of a teenager, with a great passion for photography, who lives a difficult family situation: convinced that she does not deserve a love story of her own, after spending most of her childhood passing between different foster families. , Tessa sees her life suddenly change after meeting Skylar, a handsome guy, very romantic and full of attention to her. But just when she’s ready to throw open the doors to her feelings, a car accident takes away her Skylar from him and shatters her young heart. But soon the girl is convinced that her boyfriend has started sending her messages from the afterlife and she tries to communicate with him to give their love story a happy ending, convinced that love never dies.

Anyone who has enjoyed The In Between – I will not lose you will have wondered if they are on Netflix similar movies, or focused on poignant love stories – which often don’t end well. The answer is “yes”, and in this article we have collected 5 that may appeal to those who enjoyed the drama with Joey King.

5 movies like The In Between – I won’t lose you

From the famous film with Anne Hathaway to the most recent Japanese film produced by the streaming giant, here are the productions to consider if you liked The In Between.

On the same wave

Italian film, set in warm Sicily, which tells the love story between Sara and Lorenzo, two young people with a passion for sailing. The girl, however, hides a secret: three years before her she was diagnosed with a degenerative disease that changed her life and that of her parents. In a journey full of risk, recklessness and courage, Sara and Lorenzo will be forced to grow up quickly to make every moment of their story eternal.

Tell me about a perfect day

Starring Elle Fanning and Justice Smith, the film centers on a dramatic love story, one of acceptance of one another and one of bewilderment. Both main characters, Violet and Theodore, live in a difficult personal situation and together try to get out of their bubble. The main theme seems to be that of finding oneself even in adversity and when pain takes over.

Starring Anne Hathaway and Jim Sturgess, One Day is a 2011 drama / romantic film inspired by the novel of the same name by David Nicholls. The plot revolves around two young people, Dexter Mayhew and Emma Morley, who for twenty years meet on the anniversary of their first date, July 15th. A sad film but full of meaning: it wants to communicate to viewers not to let too much time pass to fully enjoy happiness and love, because, unfortunately, at some point they might be forced to replace the contentment of the present with the regret of the past.

The sun at midnight

The film tells the story of Katie Price, a girl (played by Bella Thorne) who has lived since childhood with a dangerous sensitivity to sunlight due to a rare genetic condition – which forces her to stay indoors during the day. Things get tough when the boyfriend of your dreams returns her love for her, because she fears that revealing her illness to him could have negative consequences on their relationship.

My love is a cherry blossom

Japanese love story between a hairdresser and an aspiring photographer, with a deep reflection on the weight that the elderly have on today’s society. The plot revolves around the young Haruto, who falls in love with the girl who cuts his hair (and, accidentally, even an ear!), Misaki. When he finds the courage to ask her out and everything seems to be going well, the girl discovers that she has a very rare disease that will lead her to age quickly.

Have you seen any of these films?

David Martin is the lead editor for Spark Chronicles. David has been working as a freelance journalist.
Previous Johnny Depp vs. Amber Heard, $ 50 million trial has begun
Next the plot of the film aired on Wednesday 13 April 2022 on Giallo 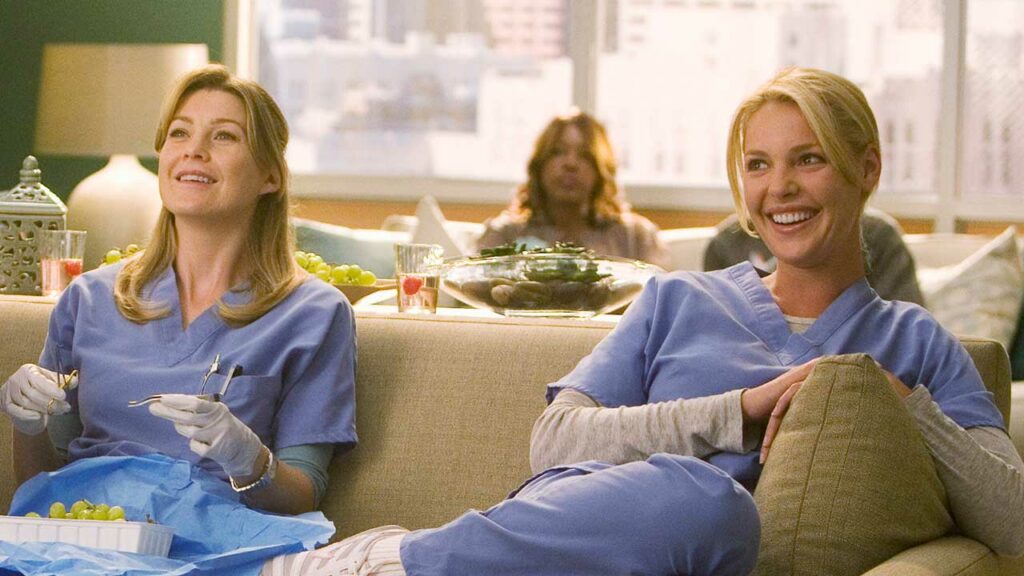 Allied – A hidden shadow, trivia about the film The film “Allied – The Hidden …