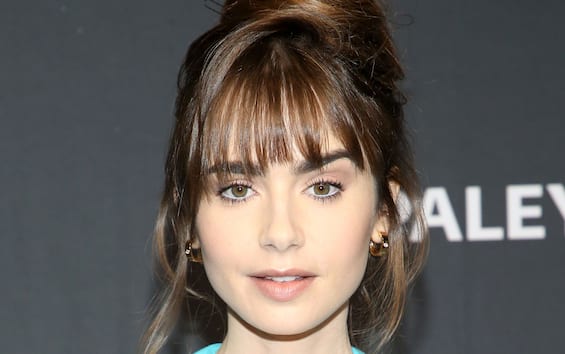 The Infamous Crocodile of Wall Street ‘

Far from the glamor and Parisian atmosphere of the latest Netflix series that saw her as a protagonist, Lily Collins will be Heather “Razzlekhan” Morgan in the miniseries Razzlekhan: The Infamous Crocodile of Wall Street which tells of the theft of bitcoin for the value of about 4.5 billion dollars that took place last winter. Ilya “Dutch” Lichtenstein and Heather “Razzlekhan” Morgan have been arrested and the series is inspired by the article published in the New York magazine “The Many Lives of Crypto’s Most Notorious Couple”.

Razzlekhan: The Infamous Crocodile of Wall Street: what the series is about

Windfall, the trailer for the film with Lily Collins

The series focuses on Lichtenstein and Morganthe minds behind one of the biggest robberies in history or a couple of unfortunate aspiring entrepreneurs who stumbled upon a hard drive containing $ 3.6 billion in bitcoin stolen from the Finex exchange. The title of the series, Razzlekhan, stems from Morgan’s alter ego as a YouTube rapper. Described as a character study, one love story and a crime thriller told with humor and honesty, the series will follow Heather and Ilya as they struggle with their relationship, pressures to take advantage of stolen cryptocurrencies without an easy way to liquidate them, and their aspirations in the tech / media world of New York. The series will be told through the eyes of the couple, but also of hackers, bankers, law enforcement and friends.

Lichtenstein and Morgan were arrested in February and charged with trying to launder $ 4.5 billion in stolen bitcoins, of which 3.6 billion dollars were seized by the authorities. The couple, who face up to 25 years in prison, have been in talks with prosecutors over a plea deal.

Lily Collins will play Morgan, but she will also produce the project with Charlie McDowell directing and Alex Orlovsky. Scoop Wasserstein is the executive producer of New York Magazine / Vox Media Studios. In addition to co-writing and directing Windfall, McDowell also directed The One I Love with Elisabeth Moss and Mark Duplass. He is represented by CAA, LBI Entertainment, Black Bear Management and Jason Hendler at Hansen Jacobson. Alex Orlovsky was the producer of Memory by Michael Franco with Jessica Chastain and Peter Sarsgaard.

Emily in Paris, Lily Collins is the protagonist. PHOTO

“Emily in Paris” is one of the new Netflix TV series. A trip to Paris alongside Lily Collins, star of the show. Created by Darren Star, it has quickly become one of the most watched series on the digital platform. Many compliments but there was no lack of criticism. Part of the French public lashed out at what has been called an overly stereotyped and unrealistic image of Paris and its inhabitants

Born in Guildford on March 18, 1989, Lily Collins is a British actress and model, daughter of the famous musician Phil Collins. 2009 was the year of his debut in the world of acting, both in cinema and on television, with “The Blind Side” and “90210”.

“Emily in Paris” is her fourth experience on the small screen, after “90210”, “The Last Tycoon” and “The Miserable”.

He has assets well 14 filmsamong which stand out “The Blind Side”, “Snow White”, “Ted Bundy” and “Tolkien”.

David Martin is the lead editor for Spark Chronicles. David has been working as a freelance journalist.
Previous The rearview mirror lever: how it works
Next Venghino, gentlemen come to the Sampdoria media circus – Primocanale.it 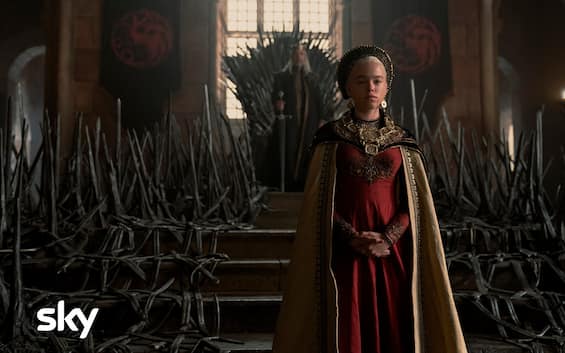 House of the Dragon: 10 reasons to watch Game of Thrones prequel TV series 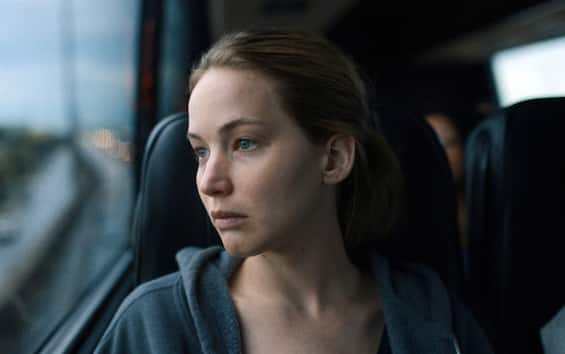 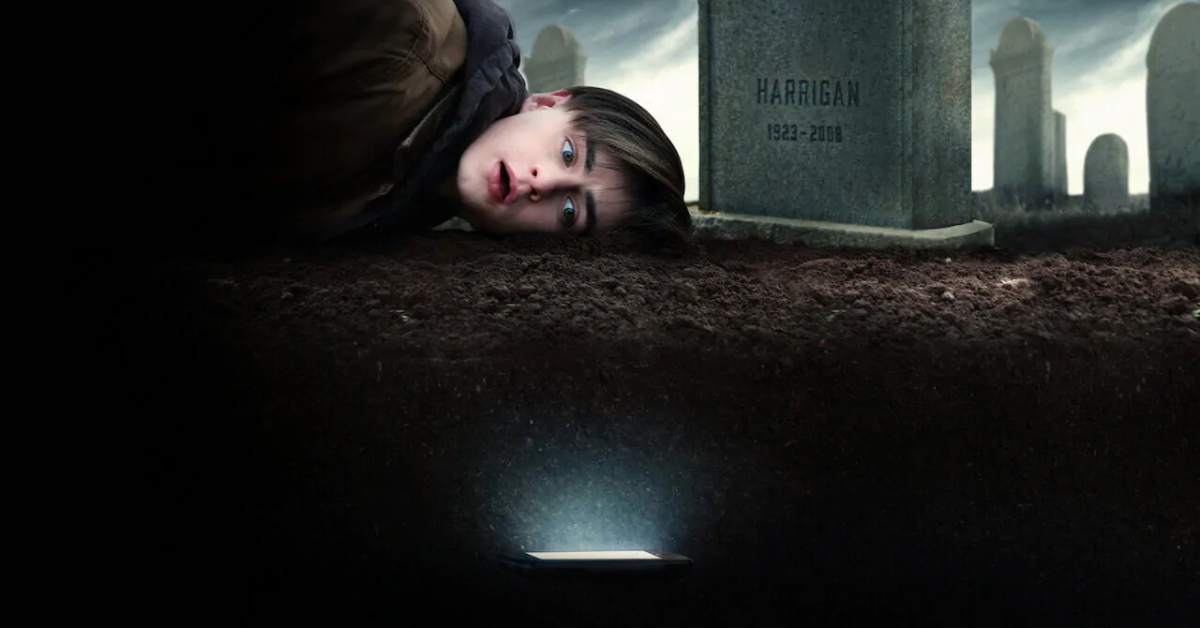 Who is Chiara Tron? Young talented actress, present in the cast of the fiction Viola …