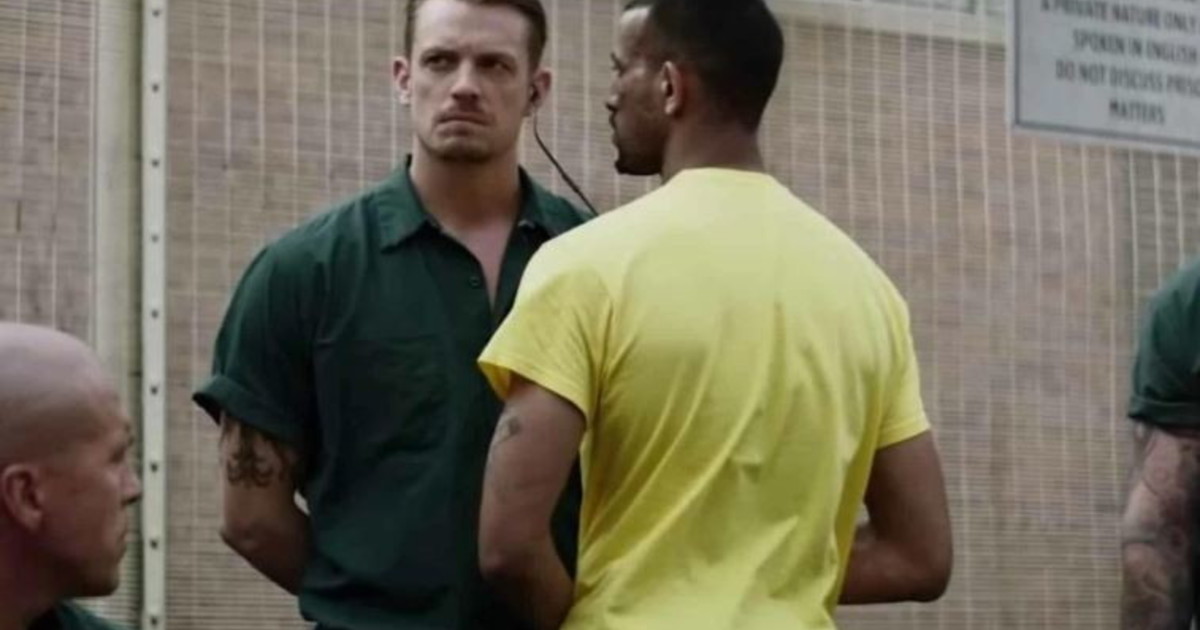 THE PLOT Peter, a former soldier in Iraq, is recruited by the FBI for an undercover mission. He will have to get thrown in jail to contact (and of course frame) inside a drug kingpin called the General. Mission almost impossible because the boss is overprotected by his thugs and because in the jail in those days it’s bloody difficult to move because of a revolt.

WHY SEE IT Because Di Stefano, a former “handsome” of television dramas, confirms here too (after his excellent debut with “Escobar”) a definitely noteworthy directing skill. Even the Americans who have entrusted him with a film of those that are normally assigned to their great action movie veterans have noticed this. Kinneman was also decidedly good, who had highlighted himself by playing the son of Liam Neeson in a previous action. Slipped into a Neeson-esque role, he proves he’s learned all there is to learn.

David Martin is the lead editor for Spark Chronicles. David has been working as a freelance journalist.
Previous Hayden Christensen: film; tv shows and girlfriend
Next the winners of the World Cup in Qatar – Corriere.it