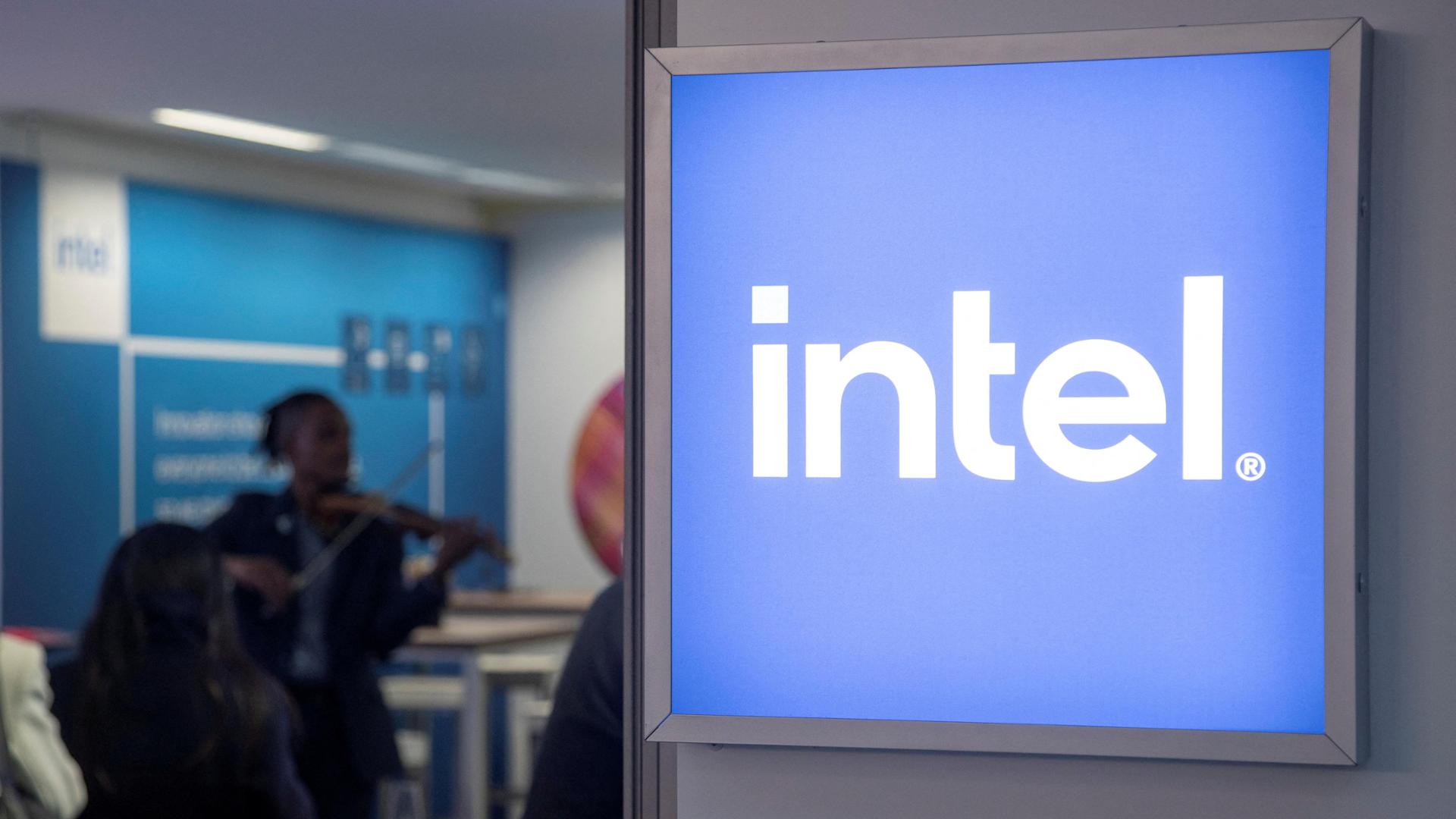 The Intel chip factory will be built in Veneto: almost 5,000 jobs

Intel is ready to choose Veneto for its chip factory. Reuters reports that Mario Draghi’s outgoing government and the US giant have chosen the city of Vigasio in north-eastern Veneto as the place to plant the new plant.

Intel’s investment in Italy is part of a broader plan announced by the US chip maker last March, which provides for resources of up to 80 billion euros (77.5 billion dollars) over the next decade for development. of European production capacity.

With an initial investment of around 4.5 billion euros which is expected to increase over time, the Italian plant will create 1,500 jobs plus another 3,500 between suppliers and partners, with activities starting between 2025 and 2027.

The Italian factory would be an advanced semiconductor packaging and assembly plant, which uses new technologies to weave whole chips from tiles together.

Asking not to be named due to the sensitivity of the matter, Reuters reports, the sources said the parties had detailed a comprehensive agreement in early September, but no public announcement would be made before the outcome of the September 25 general election. .

An Intel spokesperson did not comment as the negotiations are ongoing and confidential. Draghi’s office also declined to comment.

Located near Verona, on the strategic Brenner motorway and railway, Vigasio would be the preferred option in a shortlist that also saw north-western Piedmont as a candidate for the maxi investment. However, the Veneto region would be preferred as it is well connected with Germany and in particular with the city of Magdeburg, where Intel will open two other factories.

Intel and the government had also initially considered sites in the Lombardy, Puglia and Sicily regions.

Draghi’s close collaborators aim to start behind-the-scenes negotiations with their likely successors to avoid any risk that the agreement could be challenged by the new Italian government, Reuters reported, citing sources close to the affair, adding that the choice of the site is politically very delicate.

The sources declined to provide further details, but Reuters had previously reported that Rome was ready to finance up to 40% of Intel’s total investment in Italy.

The state contribution to Intel’s investment program is something that must necessarily be shared with the next government before any deal is finally formalized, one of the sources said.

The variety offered by video games never ceases to amaze him. He loves OutRun's drifting as well as the contemplative walks of Dear Esther. Immersing himself in other worlds is an incomparable feeling for him: he understood it by playing for the first time in Shenmue.
Previous TV Guide Monday 26 September 2022, programs and films on TV tonight
Next good first for Boskovic’s Serbia. Germany beat Bulgaria, all easy for the Netherlands – OA Sport