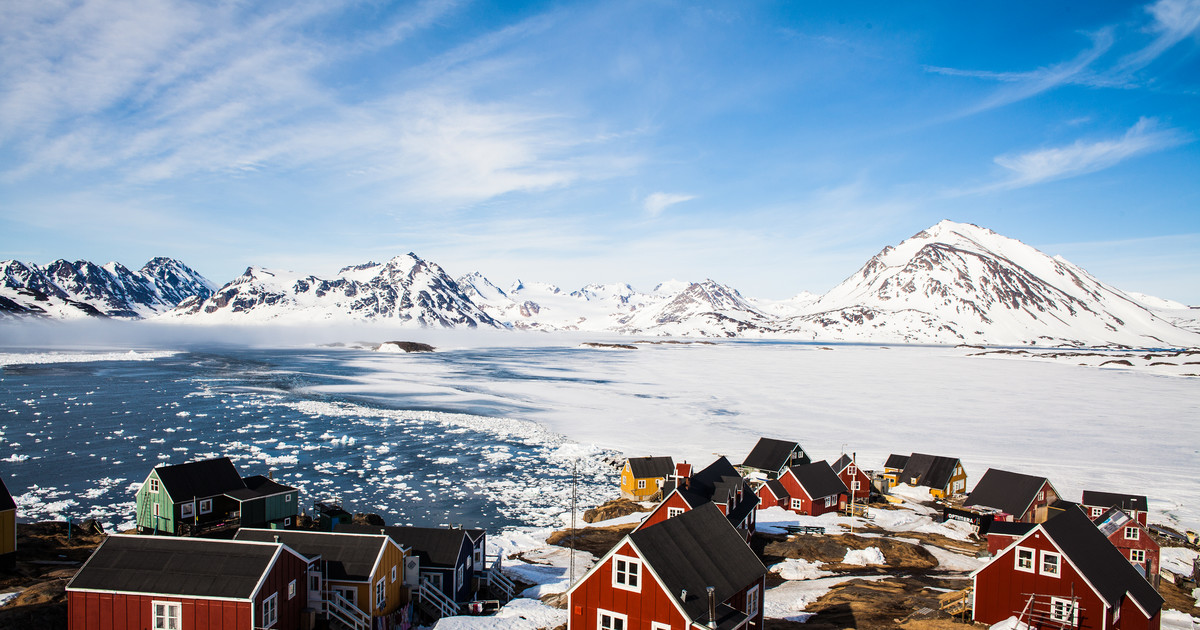 The Danish authorities have not yet commented on the subject of the claim. Last year, Prime Minister Mette Frederiksen formally apologized on behalf of the Danish state for the harm done to the Greenlandic community.

– We cannot change what has already happened, but we can take responsibility and apologize to those we should have cared for and we did not do, the head of the government said then.

In the early 1950s, a group of teachers and priests were asked to select Inuit children who could take part in an experiment to re-educate them, “better live” in Denmark and return to Greenland as “good role models”, writes the British station. In May 1951, the ship MS Disko left the capital of the island, the city of Nuuk, with 22 children on board.

Upon their arrival, the children were deprived of contact with their relatives and placed in foster families.

Helene Thiesen, part of the group of children taken away from their families and one of the applicants, told the BBC in 2015 that “an apology means a lot”. A woman who was 7 years old at the time of separation from her relatives remembers hearing from her mother, a single widow with three children, that “Denmark is paradise” and “there is no reason to be sad” because of the separation.

It was not until 1996 that Thiesen found out why she had been transferred from her native community in Greenland to a foster family in mainland Denmark. She never managed to rebuild her relationship with her biological mother and siblings.

Videogames entered his life in the late '80s, at the time of the first meeting with Super Mario Bros, and even today they make it a permanent part, after almost 30 years. Pros and defects: he manages to finish Super Mario Bros in less than 5 minutes but he has never finished Final Fight with a credit ... he's still trying.
Previous How much did Hurkacz and Świątek earn? There are exact amounts
Next The Senate committee proposes its own version of the rules for prosumers