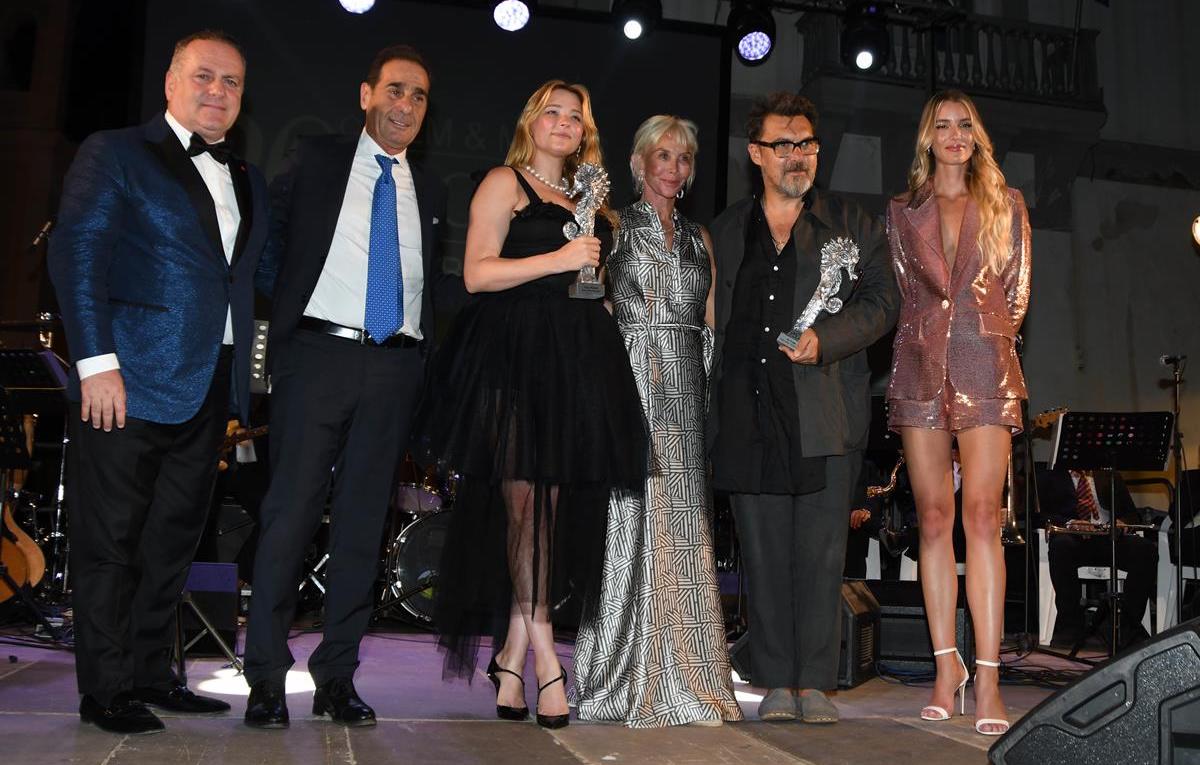 The dates of the next edition of the prestigious Ischia Global Film & Music Festival, the festival dedicated to films and music founded by Pascal Vicedomini, have been announced. The kermesse, now in its 21st edition, will be held from 9 to 16 July on the island of Campania.

An experience that began two decades, conceived by Pascal Vicedomini together with Giancarlo Carriero and Tony Renis, to support the film and music industry and give concrete opportunities to the many young Italian and international artists, as demonstrated by the over 1400 authors who have asked to participate in the last edition through the filmfreeway.com platform. A way not only to give attention to international and national cinema and music, but also to reward the rising stars of the sector.

Ischia Global Film & Music Festival in these first twenty-one years of life has succeeded in its intent and ambition to bring the island back to the splendor of the 60s, reinserting it within the geography of the international jet set, becoming a meeting point for insiders, the curious and the public.

A commitment that, over the years, has also mobilized the big names in politics (in fact Dario Franceschini, Vincenzo De Luca, Francesco Rutelli were also part of the honor committee) so much so that Pascal Vicedomini in 2012 was awarded a bronze medal by the then President of the Republic, Giorgio Napolitano, for his cultural and entrepreneurial commitment to positively promoting Italian cinematographic art in the summer in a tourist pearl of the South.

Between screenings, exhibitions, parties and meetings, masterclasses each edition is dedicated to a different nation of the world (from Argentina to Iran, from France to China, from India to Brazil), to underline and mark the ambition (and the global attention of the festival, now a real cultural haven for the international film and music industry. In the latest edition, they won a Baz Luhrmann statuette for ElvisHaley Bennett for her role in Cyrano and Micheàl Richardson as best rising star for On Our Way. The Ischia Legend Award went to Andrew Garfield, but among the winners there are also Clive Davis, Matteo Bocelli, Sophie Lane Curtis (Breakout Director of the Year Award for On Our Way), Jonas Carpignano (best Italian director for A Clear), Davide Calgaro (Prince of Comedy – Carlo Vanzina Award), Jerzy Skolimowski (Truman Capote Award), Joe Wright (Luchino Visconti Award), Aldo Signoretti (Lifetime Achievement Award) and many others.

The appointment for the next edition of the festival is therefore scheduled from 9 to 16 July, for an unmissable week that promises to be full of events and stars.

David Martin is the lead editor for Spark Chronicles. David has been working as a freelance journalist.
Previous “Blade Runner 2099”: the new series signed by Amazon Studios
Next Box office Italy, Vicini di casa is the best collection