It is never easy to analyze a political vote on a national scale at the local level. The operation is even more complex to the extent that this electoral round was also struggling to ignite the enthusiasm, either due to the absence of candidates that could have a margin of victory or because, for better or worse, parties or structured political movements (in the sense literal and now lost of the term) practically do not count. This is why this last passage leads us to reflect: if it could be a moment of meditation to understand who is or who are the winners, there is no doubt in proclaiming the great loser. Which in Ischia is called the Democratic Party, without ifs and buts: the only political subject on paper in the area has been asphalted and ridiculed by other movements and parties that are not at all rooted here or that are marginally and residually so, and be said without offense to anyone. Before moving on to the numbers, however, it is appropriate to underline the fact that more than any other “condemns” our island, which is the turnout at the polls. A very low figure, far from both the national one (63.95%, already the lowest ever) and from that linked to the Campania region (53.3%, equally impressive compared to a more and less recent past).

EMBARRASSING INFLUENCE ON THE ISLAND, NO COMMON AT 50%

Well, such disheartening percentages seem to be Guinness World Records numbers when compared to those recorded on the island of Ischia. Just think, in none of the six municipalities the turnout has reached the threshold of 50 percent and this represents a negative record worthy of going down in history. Compared to the 2018 consultations, the drop in voters’ attendance is over 20 percentage points, a drop that really becomes difficult to explain only with the bad weather conditions and the rain that fell seamlessly on Sunday. Specifically, 45.04% voted in Ischia, 46.37% in Casamicciola, 45.88% in Lacco Ameno, 45.51% in Forio, 40.83% in Serrara Fontana and finally 41.21% in Barano. For the record, the political elections have warmed the hearts of the Procidans just a little more, on the island of Arturo the percentage of voters – however disheartening – stood at 48.94%. In short, enough to say that going to the polls and the new government really interested few. It is not a good sign, it cannot be, we remain of the idea that abstention is never an adequate response and then we feel like saying – while respecting the opinion of those who think differently – that the island has responded in the worst possible way. of ways.

In the tables you see on the page you can check the results obtained by the individual parties and coalitions during the vote on Sunday, data that we obviously try to summarize in what will be our analysis. Looking at the Campania 1 district, what emerges is the sensational boom of the 5 Star Movement which led to the election of Antonio Caso to the Chamber and to the Senate of Maria Castellone. And it is no coincidence that the pentastellati were the most voted party in three out of six municipalities (Barano, Casamicciola and Lacco Ameno) and in the others it is really a notch from the Brothers of Italy, confirming a long wave that has not spared the island territory. For the rest, it should be emphasized that the center-right coalition exceeds 40 percent in five out of six municipalities, the enterprise fails – but even here for little reason – only in that of Lacco Ameno. Speaking of the Municipality of the Mushroom, there was much anticipation for the result of the Third Action-Italia Viva Pole, to which Senator De Siano (like the other Forza Italia exits) had officially guaranteed support in these policies. Here the data must be read in a double capacity: from a percentage point of view, the centrists in Lacco take home almost 15 percent of the votes, a result that is practically double when compared to the national average. On the other side of the fence, we must point out that there are 238 votes in the House and 241 in the Senate, not exactly the best in life. In short, perhaps it would have been better to stay in the open and wait for better times before taking sides in favor of this or that political entity.

THE FLOP LEGA, RENZI-CALENDA AND THE ISCHIA CASE

There are those who sing victory for the result obtained by Action-Italy Viva on the island but in truth there is little to be happy about. On an island like ours with a high moderate vocation, Renzi and Calenda stop at around 5%, almost three points less than the national average, which for the record is a result achieved only in Serrara Fontana. We will return to the Renzians shortly, in the meantime we cannot fail to underline that there are still those who managed to do worse. The reference is to the flop of the League which fails and deflates, never managing to exceed the 5 percent threshold, a “barrier” only exceeded in Forio where at this point it is evident that a certain push has come from the current mayor and president Ancim Francesco Del Deo. Then there is the Ischia case, where the Democratic Party has obtained 1,000 votes or so both in the House and in the Senate: little stuff, if you consider that the municipal administration is in fact all or almost entirely sided with the Dems. that only Gianluca Trani and the mayor Enzo Ferrandino were involved in the Piddina cause and that it was not intended to push too much on the accelerator. Then to understand why we need an in-depth analysis that maybe we reserve for the next editions, cold and still bowls.

THE CASAMICCIOLESE CHALLENGE AND THE RESULT OF IACCARINO

There was also expectation and curiosity for the long-distance challenge in Casamicciola between the rib of the outgoing administration linked to the Castagna-Silvitelli duo and the hard core of the Democratic Party. In the spa town the party of Giorgia Meloni won, supported by a group of councilors close to the former administration, which certainly did not step on the accelerator. In the Senate, the Meloni party collected 521 preferences, the Democratic Party stopped at 386. It did not go better in the House, far from it: FdI brings home 620 votes, while the Democratic Party stops at 466. And also pay attention to the result of the island candidate, Annalisa Iaccarino: for her 900 votes on the island, which are not a stratospheric result but not even a little stuff. The significant result comes precisely from Casamicciola, where the exponent of Noi Moderati has collected 407 votes in the Senate, with the party that in the House stopped at 117. Apparently, Iaccarino would have received a dowry even a support from the same rib of the outgoing administration, which would have contributed greatly to bringing home a still considerable result. If there is one thing that did not work, among others, the indication of the vote by Giosi Ferrandino and the Giosians who in the Senate were betting on Italia Viva (in the Chamber they went straight to the Democratic Party to support Lello Topo, ed): Casamicciola, just to name one, the Renzians get just 136 votes, in Ischia 395 which are not a result to be shown with a certain pride. But what about, there will be time for Marco Bottiglieri and his troops to put their ideas back on their feet and organize themselves better in the future.

Speaking of numbers, there is a fact that confirms that Ischia always looks with interest at Forza Italia and does not remain insensitive to the charm of its leader Silvio Berlusconi. In fact, in the six municipalities of our island, the blue party traveled at percentages that were decidedly higher than the national average, included in a range that oscillates between 9 and 15%. A result that certainly will not make the former senator and regional coordinator Domenico De Siano jump: in short, the electoral heritage of FI on our territory does not seem to have suffered particular repercussions from his lack of candidacy and from a traumatic farewell. Indeed, we want to add another footnote. At this point the question arises whether the party – which currently does not have a leadership on the island – cannot appeal to some local politicians, who could find a new home with a non-negligible electoral base.

In the meantime, to demonstrate the flop of the center left, the elections to the Chamber and the Senate arrive for the Uninominal of only members of the M5S and the center right. Those elected to the Chamber for the 5 Star Movement are: Gaetano Amato, Carmela Auriemma, Dario Carotenuto, Antonio Caso, Sergio Costa, Carmela Di Lauro, Pasqualino Penza. Those elected for the center-right are Giuseppe Bicchielli, Gerolamo Cangiano, Carmen Letizia Giorgianni, Attilio Pierro, Gianfranco Rotondi, Francesco Maria Rubano, Maria Immacolata Vietri. Elected in Campania to the Senate for the 5 Star Movement Maria Domenica Castellone, De Rosa Raffaele, Ada Lopreiato, Orfeo Mazzella. For the center-right Giulia Cosenza and Giovanna Petrenga. Looking beyond the horizon, it should be noted that the governor Vincenzo De Luca also collects a “blow” of those difficult to digest, paying for the collapse of the Democratic Party. None of his men is elected, only his son Piero can hope for the proportional. The vice president of the regional council Fulvio Bonavitacola does not hit the result, as well as the regional councilor Luca Cascone and with him other associates of the sheriff also collects a heavy defeat.

David Martin is the lead editor for Spark Chronicles. David has been working as a freelance journalist.
Previous Lega, Bossi challenges the party and founds the Northern Committee: “Necessary to win back the voters”
Next Inter, furious fans with Inzaghi and Handanovic 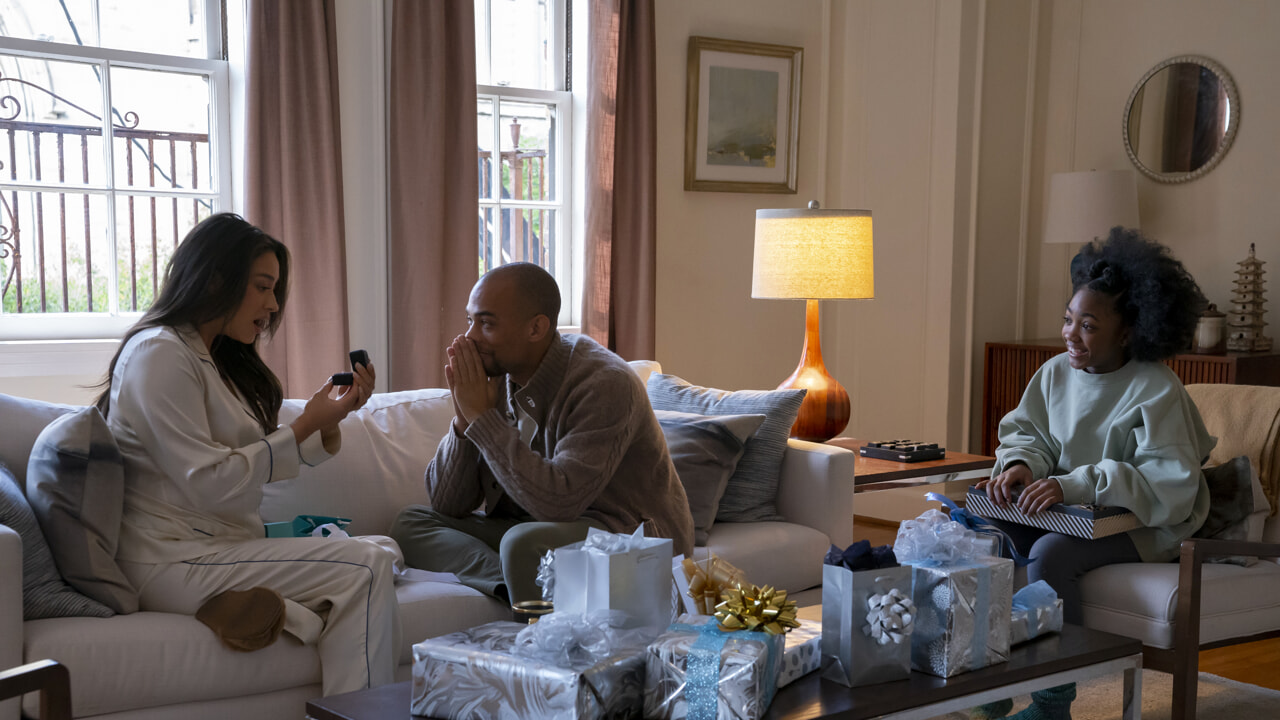 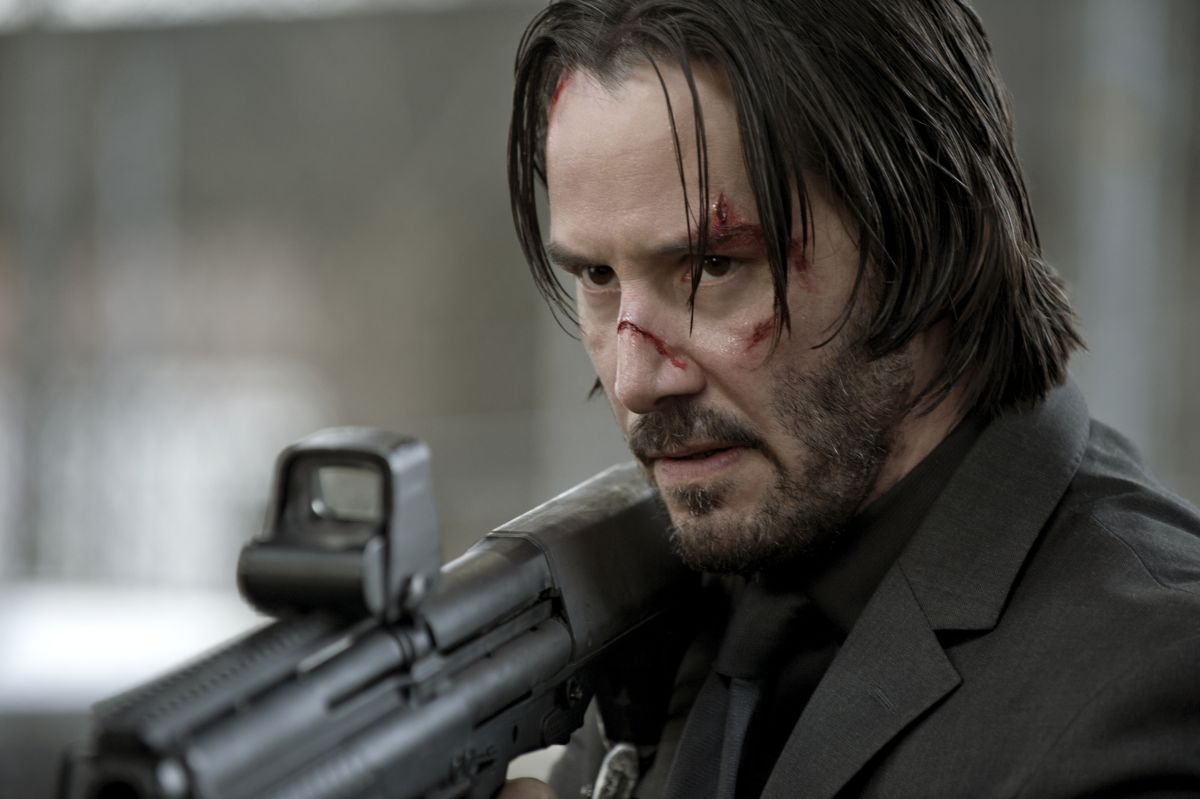 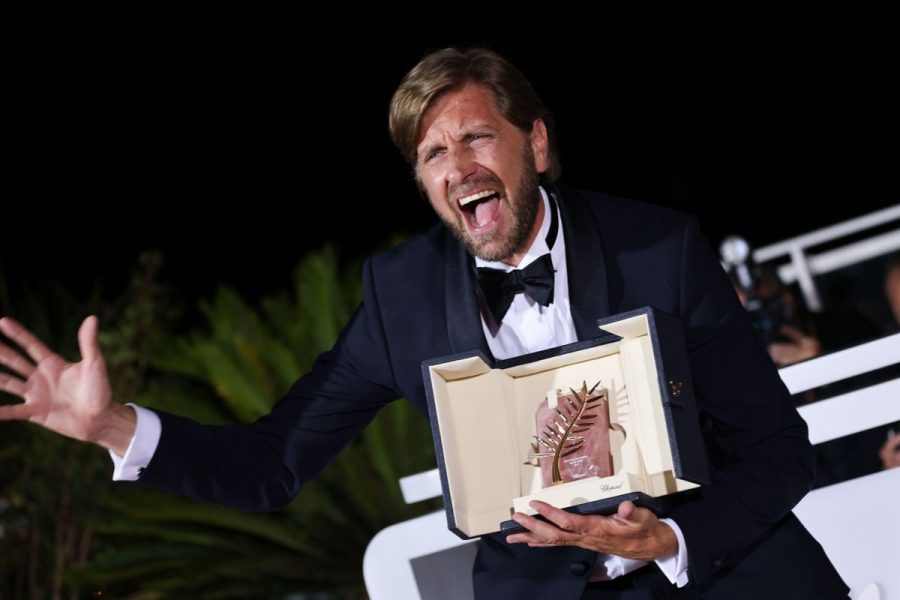 Karl Lagerfeld said that Cara Delevingne was “a character straight out of a silent film”, …