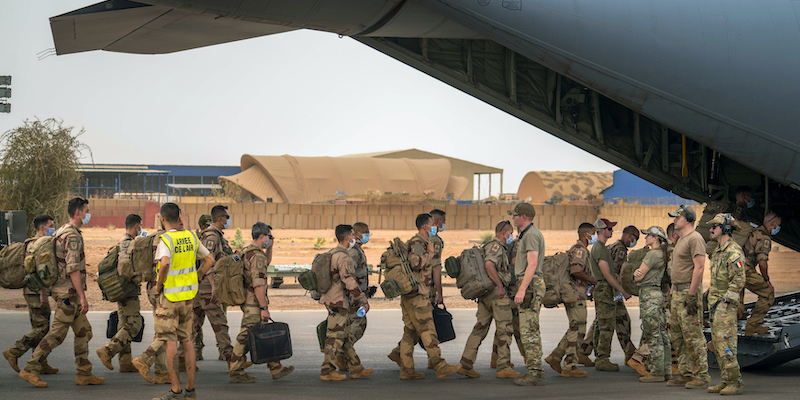 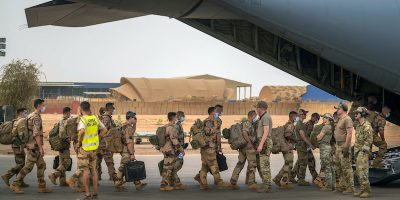 On Monday the last group of French soldiers who were still in Mali left the country, effectively marking the end of 9 years of agreements between France and Mali to fight jihadist terrorism in the area. The agreements were signed in 2014 and provided for the training and assistance of local forces by the French army. France had begun the withdrawal of its army from Mali as early as February, when French President Emmanuel Macron announced the end of the cooperation. Even the Malian government no longer viewed the agreements with France positively and had asked to review them, defining them as unbalanced and unequal.

Relations between the two countries had begun to deteriorate after the two coups of 2020 and 2021 (led by the same colonel, Assimi Goïta) for a number of reasons: the legacy of the French colonial past in Mali, but also the progressive Mali’s approach to Russia. In fact, the Western forces had been partially replaced by mercenaries from the Wagner group, whose presence has intensified especially since last December.

However, the French army will continue to operate in the Sahel, the region that includes states such as Burkina Faso, Chad and Niger in addition to Mali, and whose instability would risk spreading to other African countries if France completely abandoned its counter-terrorist activities. In February Macron said that the center of operations would gradually move to Niger.

– Read also: The withdrawal of France from Mali

Videogames entered his life in the late '80s, at the time of the first meeting with Super Mario Bros, and even today they make it a permanent part, after almost 30 years. Pros and defects: he manages to finish Super Mario Bros in less than 5 minutes but he has never finished Final Fight with a credit ... he's still trying.
Previous Black Adam | Dwayne Johnson admits he has no right to make mistakes with the film
Next Marmolada, new collapse at Cima Uomo